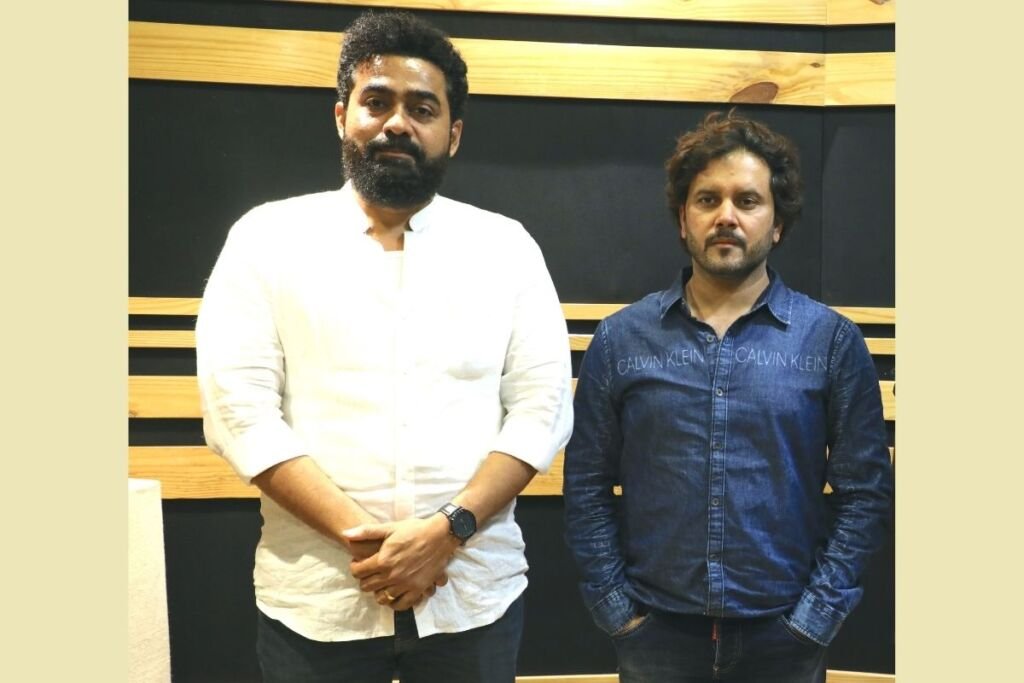 January 11: Vishal Gaikwad, the writer-director of the path-breaking film Runh that garnered the attention of the audience and critics, is now making another film based on the amazing real-life experiences of an Indian American boy. While speaking to the media, he said that the film is about the platonic relationship of a father and the son that goes beyond every existence. He also said that the youth is the biggest driving force in the country and in the world that has the potential to shape society, and his film will attract the youth to real values. That are minimalism, honesty, non-violence, which will eventually push the youth away from the evils like drugs, pornography and violence. APIK promises to give a never before hero who is stylish, charming, an adventurer who drives sports cars, still a saint seeking the truth. A major portion of the film will be shot in the USA and in the mighty Himalayas.

Javed Ali recorded a song for the film recently. Javed Ali said, “I was briefed about the subject of the film, and I strongly feel that the producer Prafulla Kharkar and director Vishal Gaikwad are making a meaningful film that is a pure entertainer with a social message and the song I sang is a very soothing and emotional song about the relationship between parents and the child.” The music of the film is made by Nikhil Khoparde. A music composer, producer and arranger who has worked on many hit songs like Sheila ki Jawani, Aal izz well, Ooh lala ooh lala, Radha teri Chunri to name a few. He is also the composer for multiple broad way musical successes around the world like Jaan-e-jigar, balle balle, zangoora. Nikhil Khoparde said Javed Ali was his first choice for the song. He also said that it gives immense satisfaction to work with a director with vision. With APIK Nikhil Khoparde promises to bring a new sound of music.

The film is being produced under the banner AAKF, by Prafulla Kharkar and Shivani Kharkar. The film is written and directed by Vishal Gaikwad. With Nikhil Khoparde as the music director, the film also has surprise international collaborations. The film will be shot in India and US.  The names of the main cast have not been announced yet.