‘Are you rooting for Pakistan because your husband plays for the country?’

Sania Mirza has been asked this question before every India-Pakistan match.

So, it doesn’t come as a surprise that she signed out of social media, before their clash today.

Soo less than 24hrs to go for this match,safe to sign out of social media for a few days since the amount of nonsense thts gonna b said here can make a ‘regular’ person sick ,let alone a pregnant one🙄Later guys!Knock yourselves out!BUT remember-ITS ONLY A CRICKET MATCH! Toodles!

One of our biggest tennis players, is put in a spot every time the two countries play against each other, because it’s impossible for people to wrap their heads around the fact that she can support India while being married to someone from Pakistan.

She has tried to explain herself in the past, but the efforts have only led to debates and discussions, which turn ugly more often than not.

For instance, on her tweet stating the futility of misplaced aggression, these were the reactions.

lol we all know about urs and @realshoaibmalik support, but the real struggle will be for the little one I guess, “Tu ander hi reh champ, baher bohot circus hai”

Ha ha ha Its not only a cricket match , its a war of two nations.And India will defiantly win this war.

But I guess there is hope, because there were a lot of positive comments, as well.

Just remember one thing You are pride of our Nation and no one can take away , take care 😀

Its just a match lets celebrate cricket & brotherhood. Lets have a good game & let there be no bad blood. Cheers !!

Take care of yourself. Lots of love and wishes to your side 🧚🧚🧚

As she said: It’s only a cricket match. 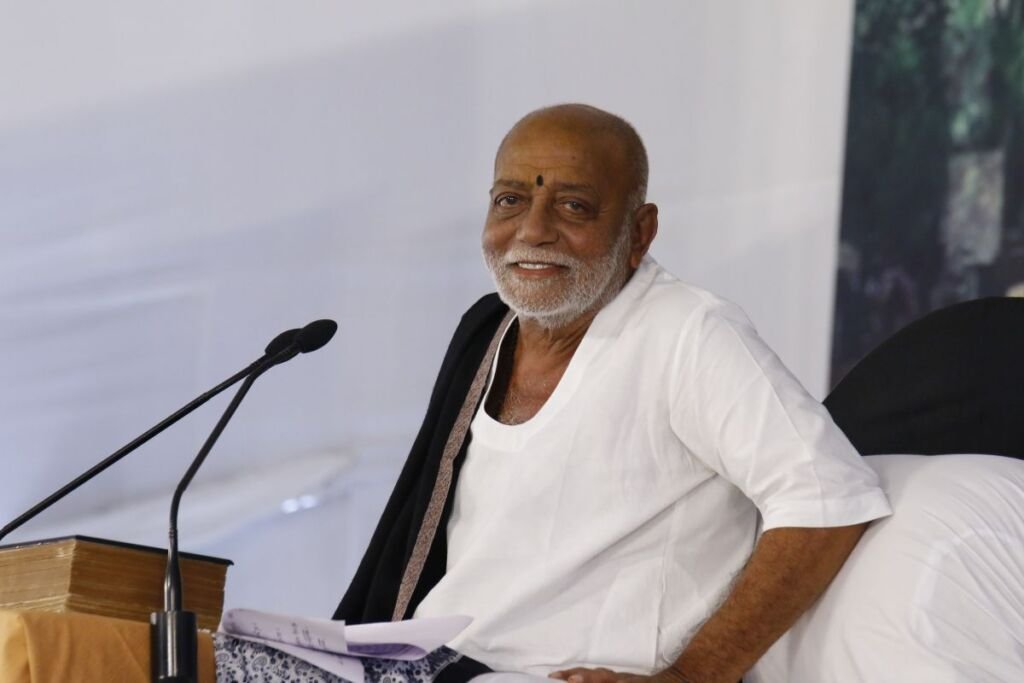 About 10 thousand devotees are expected to visit; Food to be arranged in the nearby Prasad Mandap  March…
bywissen
No comments 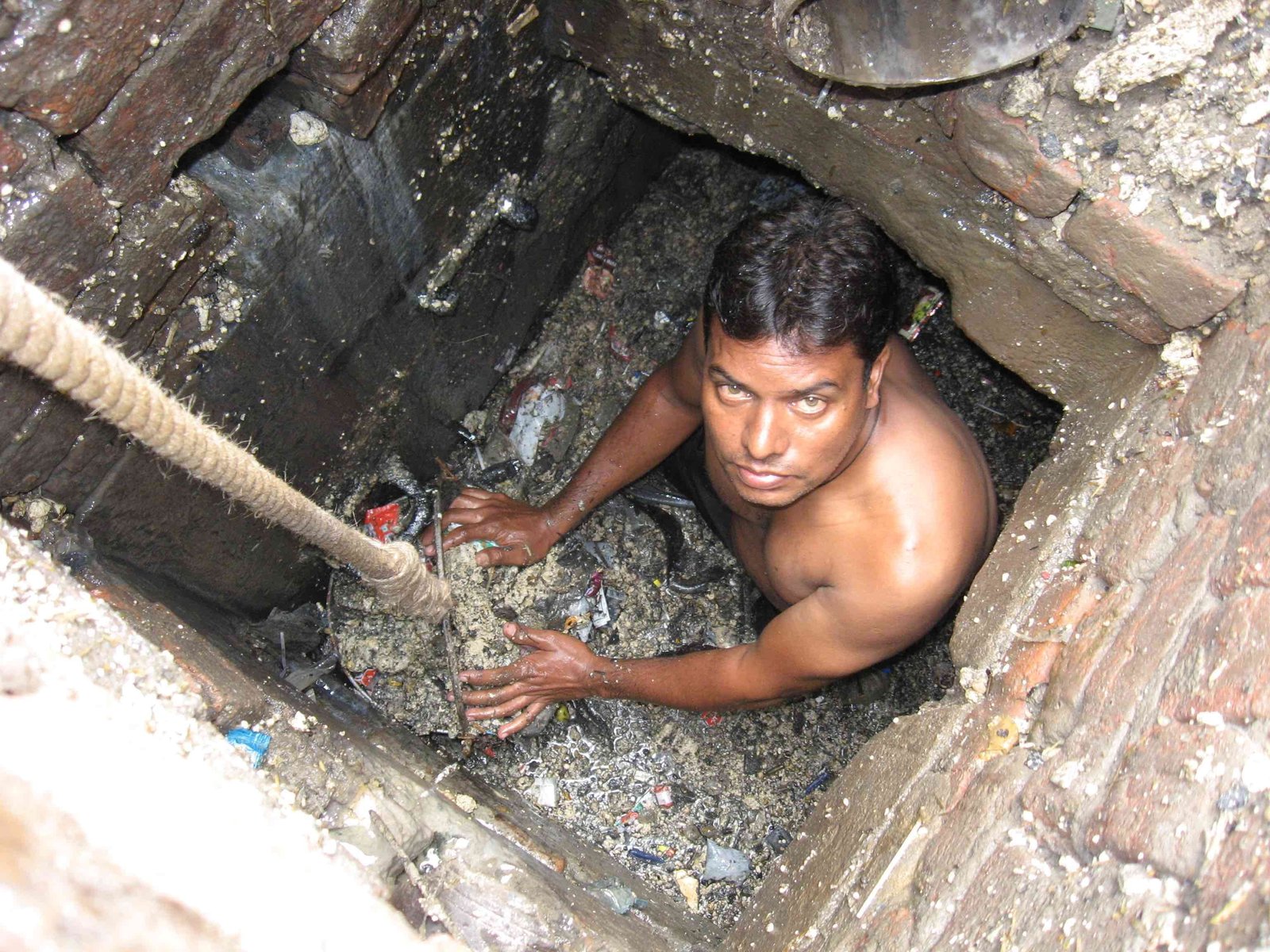 11 Manual Scavenging Deaths In A Week. When Will We Finally Stop Taking their Lives For Granted?

37-year-old Anil died while cleaning a sewer in Delhi on Friday evening. He was lowered into a 20…
bywissen
No comments

This Indian-American wonder kid’s brilliant invention can help in saving a lot of lives. 13-year-old, Rishab Jain from…
bywissen
No comments 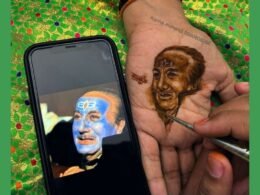