In A Welcome Move, The Supreme Court Will Place Stricter Penalties For Killing Strays

Better late than never fits perfectly on a recent Supreme Court decision. In a landmark move, the court will examine the law regarding the safety and protection of stray animals and fix stricter punishment for crimes against the mute and helpless beings.

Presently, there’s no separate recognition of crimes against animals by the Indian Penal court and atrocities such as killing or maiming of animals are dealt with under the category of offences against the “property” of people.

Now, since stray animals belong to no one, only pet animals are considered under this law. Furthermore, while killing a pet can attract a jail term of up to five years, killing a stray animal, which is covered by the Prevention of Cruelty to Animals Act, is punishable by a measly fine of ₹50.

To do away with this discrepancy which treats a stray and a pet differently, the apex court has decided to examine this law and place harsher punishment and a separate provision for crimes against stray animals.

As reported by the TOI, Advocate Prashant Bhushan told a bench of justice:

It does not behove a civilized society that the only punishment for hacking a puppy to death is a paltry Rs 50 fine and no jail term. It flies in the face of our constitutional duty under Article 51A(g) which enjoins us to have compassion for all living beings and not just humans.

One step closer to a better world, indeed.

5 Things To Know Before You Visit Denmark, The ‘Happiest Country In The World’ 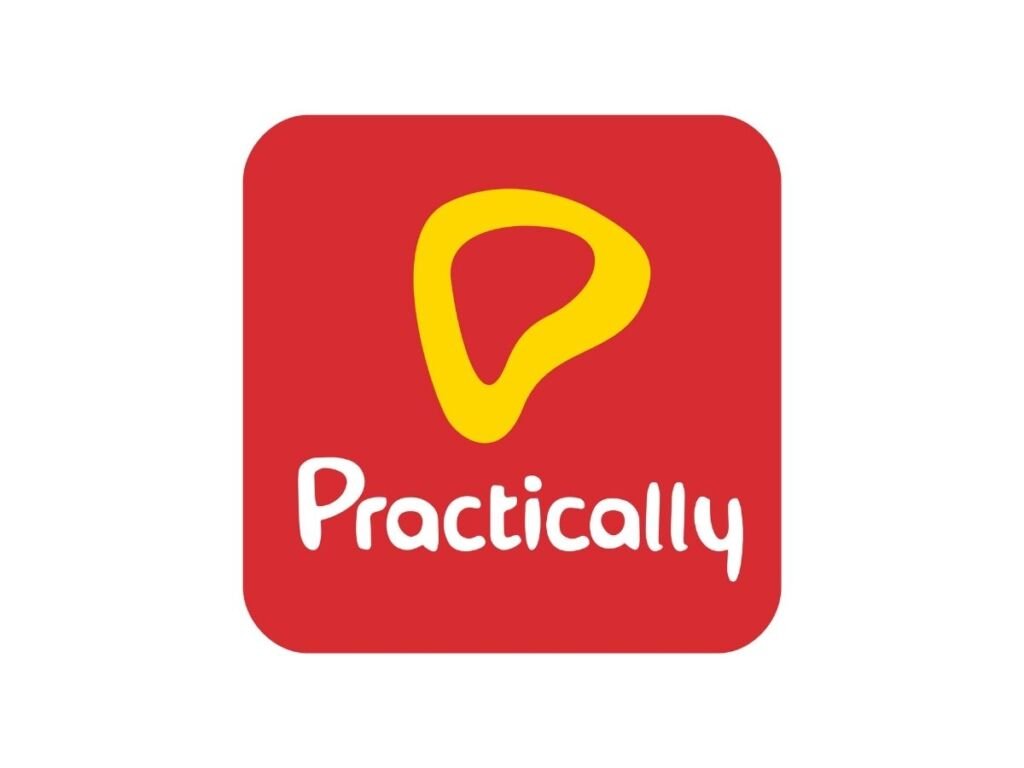 Prizes worth INR 11 Lakhs Up For Grabs! No Enrollment Fee The last registration date is January 10,…
bywissen
No comments 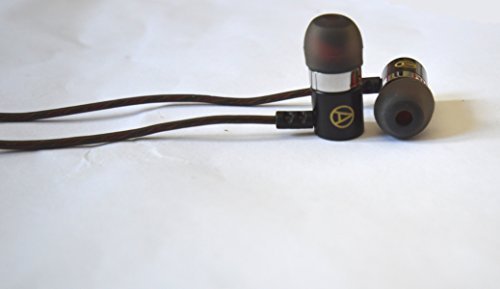 5 Things You Should Keep In Mind Before Visiting London

London is quite a diverse city which has something to offer everyone. Every tourist in London, is sure…
bywissen
No comments