How this startup is helping borrowers escape payday lending pitfalls

Around 70 million Americans have bad credit scores, which makes it expensive and often even impossible for them to get a credit card or take out a car or home loan. Tens of millions more have mediocre credit. And those woes are compounded by the fact that making timely payments on credit cards and loans are how consumers raise their credit scores.

“How do you repair your credit when you can’t get any other forms of credit?” said Tony Huang, CEO and co-founder of Possible Finance. “It’s a Catch 22.”

The trio previously worked together at Axon, the lead manufacturer of non-lethal Taser stun guns and policing software and supplies including in-car and policy body cameras. That experience instilled in them a passion for developing technology that serves a social good. As part of his role as project manager at Axon, Huang did ride-alongs with police across the country, giving him some insight into disadvantaged neighborhoods and reinforcing his commitment to helping under-served communities.

“We have all of this amazing technology, but it’s never built for the people who need it most,” Huang said. Instead it serves the top 10 percent of wage earners. “It should have more of an impact on the rest of society.”

On top of that, one of their co-founders landed in a financial mess of his own when his mortgage went underwater during the housing-market crash of 2008. Despite a sizeable salary, his credit took a beating and he became dependent on using cash and debit cards for all of his purchases.

So the team decided to tackle the credit industry through their startup. Possible Finance offers loans similar to payday lenders — but with crucial differences. Borrowers have more time to pay back the money and the repayments are reported to the credit agencies, which helps people rebuild their credit. Traditional payday loans are regulated differently, so those payments don’t count for credit scores, helping trap consumers in a costly cycle of borrowing.

In practical terms, someone borrowing from a payday lender will take out $400, then repay it in two weeks in $230 payments from their next paychecks. A borrower with Possible Finance will take the same $400, but repay it in four, $115 installments. The total paid back is $460 in both models, but a survey of customers found that they’d rather pay more over a longer time than pay less in a shorter time.

The hope is that after borrowing from Possible Finance and successfully repaying the loans, consumers can move on to more favorable forms of credit. The startup plans to eventually offer less expensive loans to customers with slightly better credit and provide financial tools specific to low-income consumers.

Possible Finance is licensed in Washington and Utah, and has made more than 1,500 loans so far, most in the past two months. The team is working to demonstrate that their risk management is twice as good as traditional payday lenders and that it can acquire customers at less than half the cost.

As they build out their team, the company is seeking regulatory approval in additional states, and is adding customers to a wait list in the meantime.

When it comes to competitors, Huang said they’re unique in Washington, and that there are installment loan products elsewhere, but with difficult terms. In some cases, people can repay a $400 over 12 months, but it will end up repaying $800 in total.

“Tyler, Prasad and I co-founded Possible Finance to provide middle-class Americans with the financial tools needed to manage their day-to-day lives and protect themselves during an emergency,” said Huang.

We caught up with Huang for this Startup Spotlight, a regular GeekWire feature. Continue reading for his answers to our questionnaire.

Explain what you do so our parents can understand it: A friendlier alternative to payday loans that’s less expensive, easier to repay, and repairs credit.

Inspiration hit us when: As a part of our research, we wanted to talk to as many payday loan users as possible. As it turns out, payday lenders don’t like it when you hang out around their stores talking to all their customers. To hack the process, we got on Yelp and sent direct messages to thousands of customers who’d already left reviews for existing payday loan businesses all over the country. Through that, we lined up dozens of customer phone calls. Those calls made it very clear to us that we can create an experience far better than the status quo today. A month later, we incorporated Possible Finance.

VC, Angel or Bootstrap: If you have a clear vision, having the right VC partner allows you to move so much faster. If it wasn’t for Unlock Venture Partners (shout out to Andy Liu!) taking an early bet on us, we wouldn’t be where we are today.

Our ‘secret sauce’ is: We have a new approach to assessing credit risk that is very different from what traditional payday lenders are doing today. We leverage data sources such as a customer’s existing checking account history to determine whether or not a customer can afford a loan. By doing so, we allow our customers to repay us in smaller increments over their next four paychecks rather than repaying everything at once on their next paycheck. We do all of this without charging a single dollar more than what payday lenders charge, so it’s a no-brainer decision to go with Possible. And we also report successful repayments to the major credit bureaus so each loan is a credit repair opportunity.

The smartest move we’ve made so far: There are a million state and federal regulations around consumer lending. Many startups don’t take government regulations seriously enough, but we care deeply about doing things by the book. We asked around for the most experienced lawyers in our space and found the best law firm in the business. That has allowed us to grow with confidence.

The biggest mistake we’ve made so far: Not hiring a customer success associate sooner. We just hired one. It will be her full-time job to review applications and answer customer support emails and calls. Previously, I and other team members were handling this on top of everything else. It gave us good insight into customers’ needs, but we weren’t able to respond to their concerns as quickly and were taken away from working on big picture, strategic initiatives.

The biggest thing we look for when hiring is: We look for people who are hungry and take every shot or opportunity that’s in front of them. In our opinion, that “hustle” mentality is what makes something out of nothing and successful companies out of ideas on a napkin. This is why I instantly took a liking to Eric Bahn at Hustle Fund, one of our investors based in San Francisco.

What’s the one piece of advice you’d give to other entrepreneurs just starting out: Use your company to drive change in the world that you’d personally want to see. Our founding team cares deeply about using technology to make society more transparent and equitable. That’s what made us successful with Axon where we put body cameras on cops. It’s what will make us successful with Possible Finance.

When Pinecone launched last year, the company’s message was around building a serverless vector database designed specifically for…
bywissen
No comments 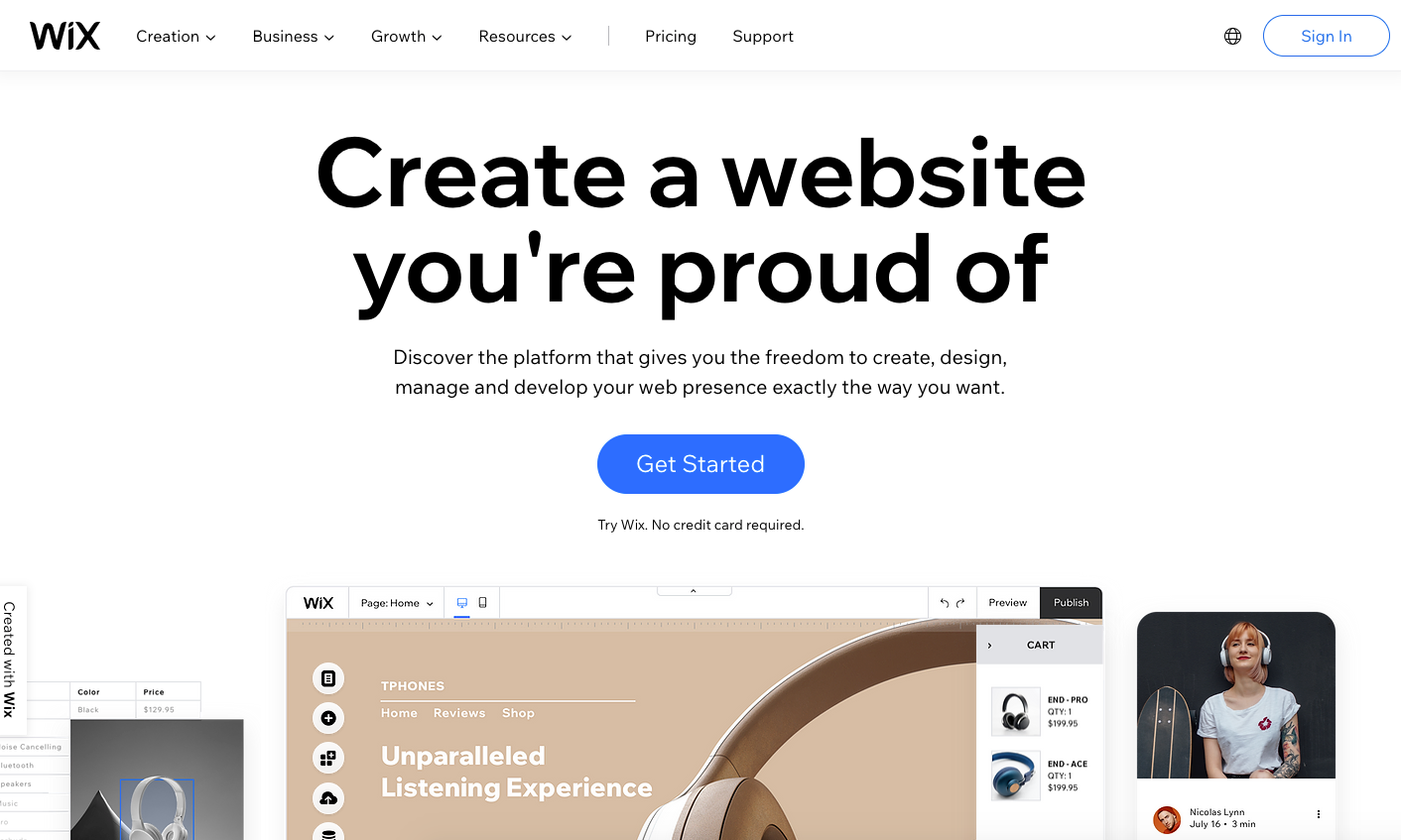 Demand Curve: Avoid these 10 copywriting mistakes to get more conversions

A McKinsey and Co. study suggests that while sub-Saharan Africa has the potential to increase (even triple) its…
bywissen
No comments