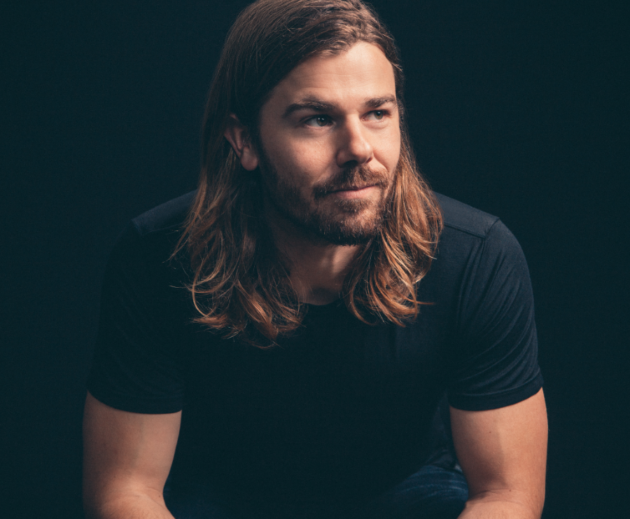 When Dan Price announced his plan five years ago to raise the minimum wage at his company to $70,000, the Gravity Payments CEO made international headlines as he became an outspoken advocate on income inequality. In the midst of the coronavirus pandemic, Price’s employees are now stepping up to take a pay cut.

Faced with a dramatic loss of revenue at the credit card processing and financial services company, Price was determined not to lay people off or raise prices on customers as a way to survive during the crisis.

So Price went to the 200 employees of the Seattle-based company looking for ideas. It started with an all-hands Zoom meeting on March 19, and then four days of smaller, 2-hour meetings featuring 10 people each.

The solution to stemming Gravity’s hefty losses was voluntary pay cuts, with employees choosing how much they could sacrifice individually. As many as a dozen people opted to take no pay at all.

“We talked about how everybody can bring something different to the table,” Price said. “And our employees stepped up, and to me it’s humbling. It’s heartbreaking to have people do that. But also, unfortunately necessary. I think it’s really a testament to our team that they were willing to put themselves financially more in harm’s way.”

The pay cuts are intended to be temporary and Price said he hopes to be able to pay his employees back eventually and make everyone “whole” again.

Price said Gravity normally makes a bit over $4 million in revenue per month, while spending roughly the same and eking out a very small profit.

The bootstrapped company does not have a stockpile of venture-capital-infused cash, and Price figured the runway was getting as short as three to six months as revenue was down nearly 55 percent.

Along with other cost savings, the pay reduction was able to make up the difference and extend that runway to nine to 11 months. Gravity hadn’t faced such financial hardship since its earliest days 16 years ago, or during the 2008 recession when losses were near 20 percent.

“While this is the craziest and most horrible crisis maybe of our lifetime, it’s also a really, really big opportunity to make a difference if we can stick to our values,” Price said.

Gravity’s credit card processing services are a reflection of the small business economy. About a quarter of its business is hospitality — restaurants, bars, hotels. That part of the business is down 65 percent. Retail is down close to 50 percent, and the service industry is down slightly less than 50 percent.

Charging hard-hit small businesses more right now was just not a good idea for Price, who said that’s what his competitors in the industry would do. Gravity differentiates itself by not adding fees while charging about half as much to process credit card transactions.

He hopes the plan wins Gravity new customers and that the company can grow its way out of the crisis.

“Our whole thing is sticking up for people who are being squeezed, sticking up for underdogs,” Price said. “That’s the entire ethos of the company and laying people off in this economy, with 3 million people all being laid off in the same week, just did not seem like an option to me.”