It’s a good time to be raising venture capital in the Pacific Northwest, and startups on the GeekWire 200 list are benefitting nicely from that trend.

Investors poured $793 million into Seattle area startups during the second quarter — the highest since 2015, and the second-largest amount since the dot-com era of the late 1990s and early 2000s.

The Pacific Northwest still ranks behind regions such as Northern and Southern California, the Mid-Atlantic and New England in the the recent Dow Jones Venture Source quarterly report, but money is flowing across a variety of sectors.

One of the key trends we’ve noticed: Some of the top companies on the GeekWire 200 list — our ranking of privately-held Pacific Northwest tech companies — have landed enormous funding rounds in the last couple months.

The latest example occurred earlier today, when DreamBox Learning, a Bellevue, Wash.-based online education company best known for its tools for teaching grade schoolers math, raised $130 million from The Rise Fund, which is taking a majority ownership position in the company. That is one of the biggest rounds in recent history for a Pacific Northwest company. But DreamBox — which ranks 30th on the GeekWire 200 — is not alone.

Some other prominent startups on the list also are raising big dollars, which will provide them the horsepower to more aggressively build their teams. Employee growth is the most important metric in determining a company’s rank on the GeekWire 200, so some of these fast-growing companies may be moving up in the coming months as they put their new-found dollars to work.

It’s also worth noting that the GeekWire 200 has experienced one of the biggest shakeups in recent memories as companies like DocuSign, Smartsheet and nLight have completed IPOs — which results in the companies being booted from the list — and others such as Avvo, Bizible, Socrata, VendorHawk, VoiceBox Technologies and Winshuttle — have been acquired, which also results in them leaving the list.

Here were a few of the biggest venture deals over the last few months and their corresponding ranking on the GeekWire 200.

Seattle-based software automation and integration company Azuqua — which helps software-as-a-service companies roll out new features and integrate them with other cloud applications — blasted into the top half of the list this month, moving up 33 spots to number 90.

Azuqua’s Connect Partner Program includes big software vendors like Adobe, Zendesk, Allocadia and Workfront, and the company’s platform is a lot like IFTTT (If This Then That), the consumer portal where people can automate all kinds of cloud functions, such as emailing alerts or logging changes to Trello boards. Azuqua is similar, except its exchange of software features is for big companies.

Kollective Technology, a Bend, Ore. startup focused on enterprise video, was the biggest riser this month, climbing 36 spots to number 95 on the GeekWire 200. The company just announced an integration with Microsoft’s video offering, Microsoft Stream, creating a way for users to host and record live videos for live audiences.

Kollective flies somewhat under the radar, but it has raised close to $87 million over its lifetime. Its LinkedIn employee count sits at 120, and in addition to its Bend HQ, Kollective also has offices in Silicon Valley, Singapore, Germany, Japan and the U.K.

July was a good month for DefinedCrowd. The Amazon-backed startup, which uses a combination of machine learning tech with a crowdsourced community of 45,000 human contributors to train AI systems, landed an $11.8 million funding round, and it rose 15 spots in the GeekWire 200 to number 153.

Here are a few of the other big risers in July:

A half dozen startups debuted or made their return to the list in July. They are: Unify Square, DigitalTown, Rigado, JetClosing, Plugable Technologies, and KenSci.

The GeekWire 200 — sponsored by our partners at EY — is derived from our broader list of more than 1,200 Pacific Northwest tech startups. The list is designed to provide a better understanding of the startup landscape in the Northwest. The rankings are generated from publicly available data, including social media followings, approximate employee counts (via LinkedIn) and inbound web links. As we mentioned, the most important factor is employee growth, since our goal is to track those companies who may be emerging as the next Microsoft, Amazon or Expedia.

To make sure your startup is eligible for inclusion in the GeekWire 200, first make sure it’s included in the broader Startup List. If so, there’s no need to submit it separately for the GeekWire 200. If your Pacific Northwest startup isn’t among the companies on that larger list, you can submit it for inclusion here, and our algorithm will crunch the numbers to see if your company makes next month’s GeekWire 200. (Please, no service providers, marketing agencies, etc.)

Thanks to everyone for checking out this month’s ranking. And, just a reminder, if you value resources like these, be sure to check out our list and map of out-of-town tech companies with Seattle engineering outposts as well as our list of startup incubators, co-working spaces and accelerators in the region, and our GeekWork job board. 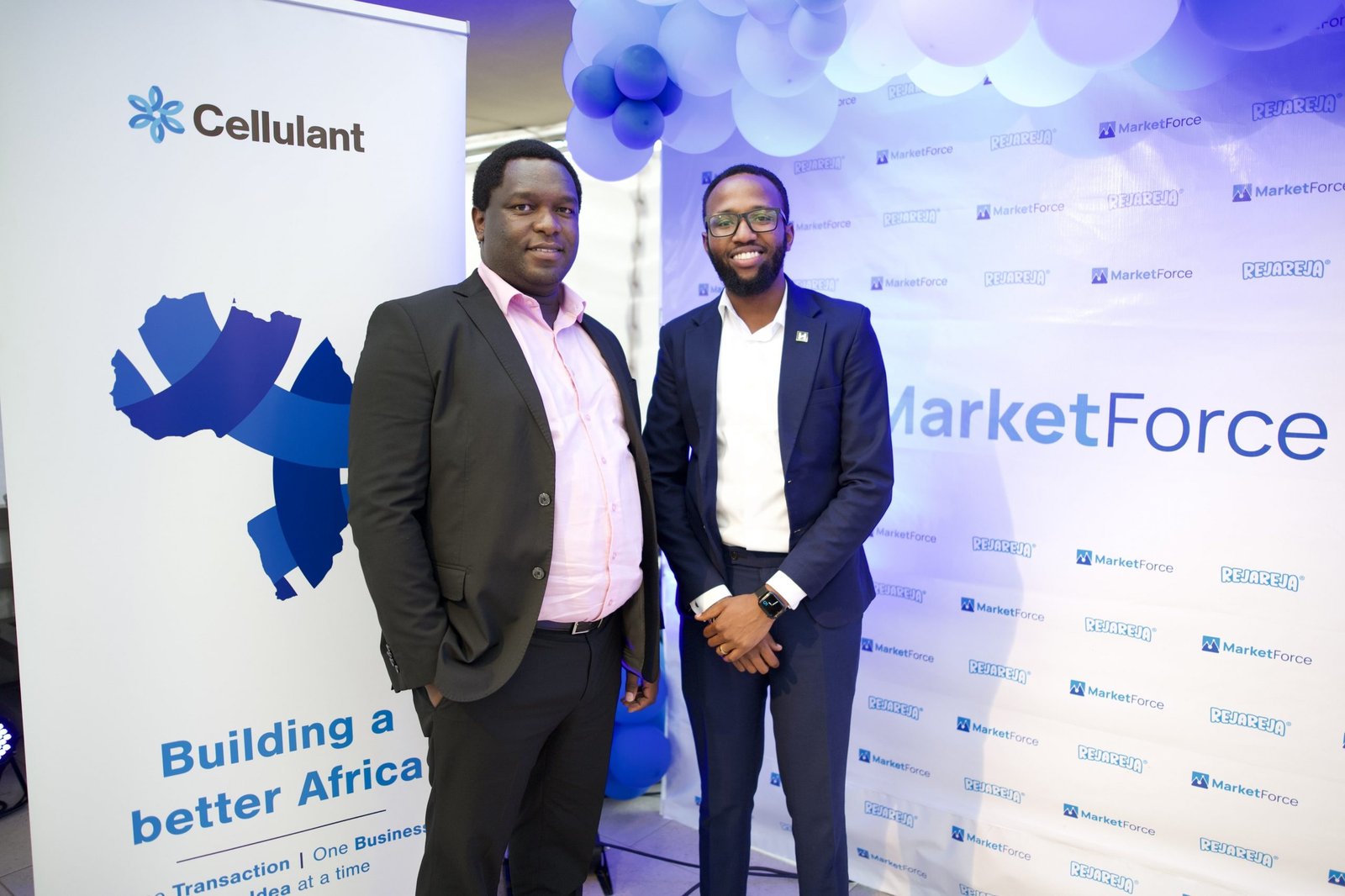 Back Market reaches $5.7B valuation for its refurbished device marketplace

French startup Back Market has raised another mega round of funding. In May, the company raised a $335…
bywissen
No comments 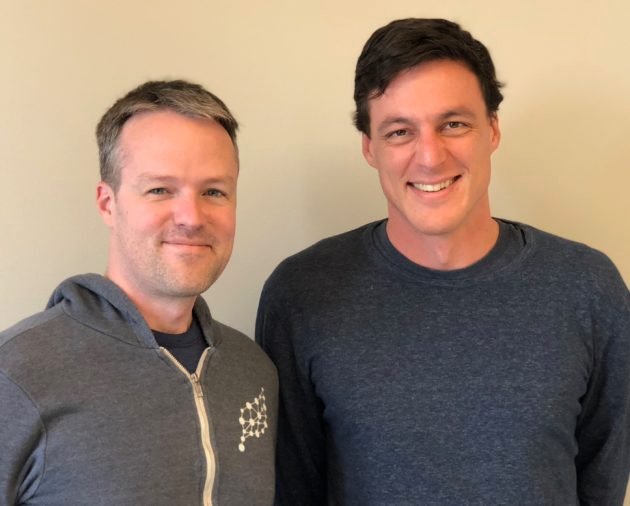