From Lavish Parties To Uncommon Gifts, Here’s How Indian Politicians Celebrated Their Birthdays

All of us love celebrating our birthdays, but the way Indian politicians do makes our celebrations look very meagre. From lavish parties, to uncommon gifts, here’s how some of them celebrated their birthdays in the past few years.

2. When Mayawati spent ₹50 crores to fulfill her birthday dream.

A 51 kg cake, 1 lakh ladoos, 60 quintals of marigold flowers and around 5,000 bouquets were among the few highlights of her 47th birthday, which was declared Swabhiman Diwas.

3. When Mulayam Singh Yadav travelled through Rampur on a golden buggy on his 75th birthday.

A golden Victorian buggy was brought from London to mark the birthday celebrations of Mulayam Singh Yadav. The minister travelled on the buggy for about 10 km through Rampur.

5. When Mayawati got a garland of currency notes made on her birthday.

In 2010, Mayawati created headlines when she was presented a garland made of currency notes of ₹ 1000. The money spent in making the garland was estimated to be around ₹3-5 crores. She also faced a lot of criticism for this show of opulence.

6. When BJP leader Kalyan Singh made headlines for organising a birthday bash.

He organised a birthday bash at his residence, along with a cultural programme where he danced to Bollywood numbers.

7. When NCP leader Pankaj Parakh wore a shirt made of pure gold, that weighed 4kg and cost ₹1.30 crores.

The shirt was designed in Nashik and then created by jewellers in Mumbai, where a team of around 20 select artisans spent 3,200 hours over two months to stitch it.

8. When party workers showered the DMK patriarch, M Karunanidhi with a crown and garland made of currency notes.

On his 89th birthday, the DMK Chief was gifted a slew of goodies, including a carefully made crown, garlands made of rupee notes and large amounts of fruits among other things.

9. When BSP Chief and Uttar Pradesh Chief Minister Mayawati was gifted a 3-acre plot on the moon.

BSP leader from Kanpur, Mahendra Singh Sengar, purchased a lunar plot from the US-based Lunar Republic Society and gifted it to Mayawati on her 54th birthday.

10. When the leader of opposition in Andhra Pradesh and YSRCP President, YS Jagan organised blood donation camps on his birthday.

A huge blood donation camp was held, in which youngsters donated blood voluntarily. 1000 sarees were distributed to women, and milk and bread were given to patients.

Whatever be the kind of celebrations, politicians’ birthdays in India are mostly a big affair.

With ‘Stree’, Aparshakti Khurana Proves He’s Here To Stay & Is Not Just The ‘Other Khurana Brother’

He may have entered the industry as Ayushmann Khurrana’s younger brother, but in just two years Aparshakti Khurana…
bywissen
No comments

25 Tweets You Should Read Before Booking Tickets For ‘Manmarziyaan’

Mumbai, November 19: LANXESS once again convinces in terms of sustainability: The specialty chemicals company placed first in…
bywissen
No comments 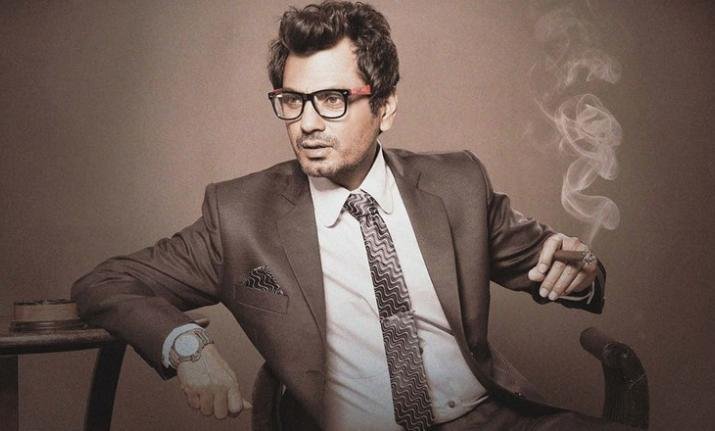 Celebrities charging exorbitant fees is Bollywood’s worst kept secret – but apparently, Nawazuddin does not fall in the…
bywissen
No comments