Atal Bihari Vajpayee – a successful politician, a brilliant poet, and three-time Prime Minister of our nation just passed away, on 16 August 2018, at 05:05 PM.

According to reports, his condition sharply deteriorated in the last 24 hours. He was declared critical and admitted to AIIMS on 11th August, 2018. He was put on life support system, however, he succumbed to his illness, despite the best efforts of the doctors.

After suffering a stroke in 2009, his cognitive abilities had reduced significantly, and since then he had been suffering from several health issues.

He will always be remembered as the people’s PM. May his soul rest in peace. 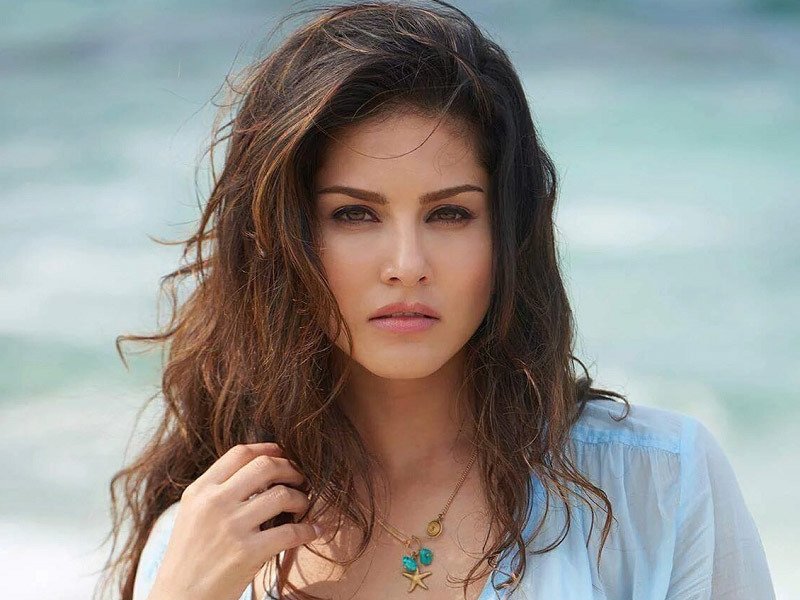 Sunny Leone Lists Down The 5 Shows You Need To Watch On Netflix, Amazon, Hotstar 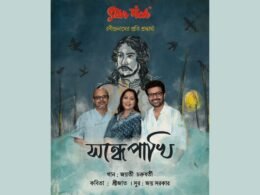 Kolkata (West Bengal) [India], May 11:  As a gesture to pay a tribute to Bengali’s Gurudev Rabindranath Tagore…
bywissen
No comments

5 Things That Can Make Irish People Angry & You Should Avoid

There are quite a few common mistakes that most visitors make when they are in Ireland. They are…
bywissen
No comments

If All 7 Nations Of The Indian Subcontinent Were 1 Country, This Is How Things Would Turn Out

The Indian subcontinent consists of 7 countries- India, Pakistan, Bangladesh, Nepal, Sri Lanka, Bhutan, and the Maldives. But…
bywissen
No comments