Every Indian is excited to see the Republic Day Parade on 26th of January. They feel proud when they got to know about the diversity of India, the tradition, the bravery of the soldiers, strength of the Indian army, stunts performed by the Indian soldiers, art forms of different state of the country.

Here is the glimpse of the 66th Republic Day Ceremony hosted at Rajpath on 26th January 2016. After watching this you should also feel proud for the nation.

By every standard and parameter, I suck at being romantic.  I am brutally honest, proudly self-seeking and too…
bywissen
No comments 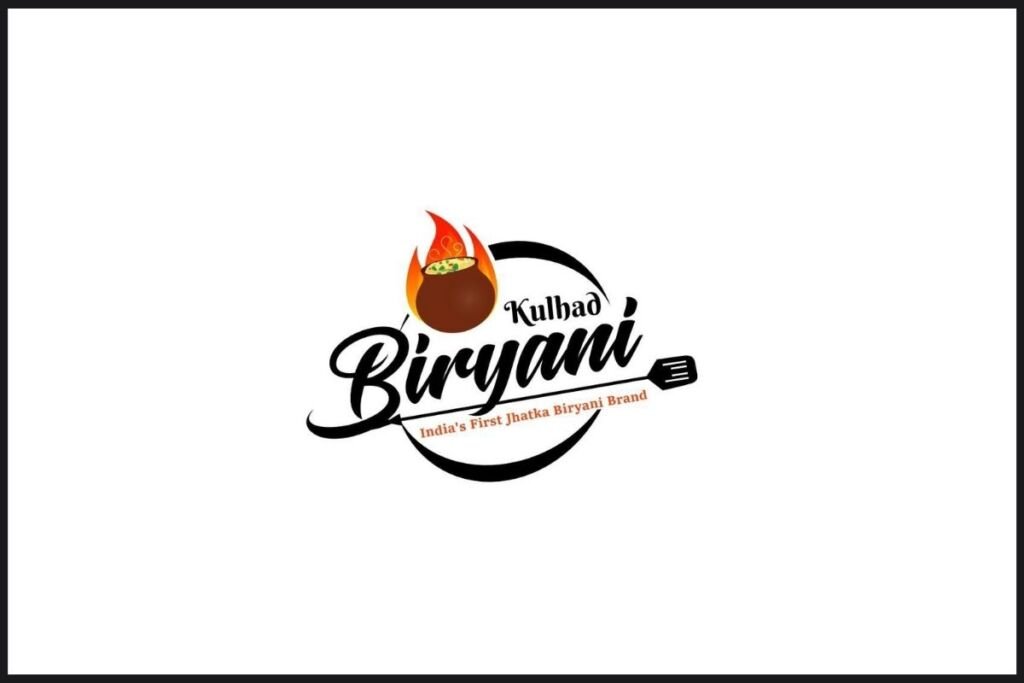 New Delhi [India], February 26: A sensation can be felt in the biryani world with the announcement of…
bywissen
No comments

On the upcoming 72nd Independence Day of India, let’s memories some of the untold stories and facts about…
bywissen
No comments