The company announced a $9 million Series A investment round that included participation from Clayton Venture Partners, a venture capital firm run by Enterprise Holdings Inc., and Hyundai CRADLE, an investment arm of auto giant Hyundai.

Migo’s app is a real-time search engine for on-demand transportation services — Uber, Lyft, car2go, Lime, Flywheel, etc. — in 75 cities. Migo aggregates different transportation options, with real-time data on price estimates and wait time. The idea is to allow users to quickly and easily assess which service is most convenient at any given time, without having to shuffle through different apps.

Migo is riding the “mobility-as-a-service” wave of the various new tech-powered transportation options popping up in recent years, providing an alternative to a personal car.

Jeff Warren, Migo’s co-founder and CEO who was previously an executive at Expedia, compares Migo to the “Netflix of transportation.”

“We help consumers discover the best ride for them at that moment in time — whether a service they know or something new that they want to try,” he said.

Migo, which launched a year ago, hooks into APIs from apps such as Lyft to funnel available options into its own app. For apps that do not have APIs, Migo has developed its own virtualization platform that lets it re-represent external app data into Migo itself.

Migo is free for users; it makes money by charging transportation companies a per-hail fee and a customer creation fee. The app has 75,000 users.

Migo has added new partners since launching, including Uber, which did not initially make its service available on the app. Warren said Uber wanted to see if Migo could help grow their own business, using it as a somewhat of a referral service, similar to what Expedia provides for airline or hotel companies.

“They were also interested in the aggregate (non-personally identifiable information) data we could provide them on multimodal behavior in the cities we were operating in,” Warren added. “Based on these shared principals and the trust we built up during the negotiation process, Uber agreed to test how well they could perform on our platform — and 6.5 months into it the data looks great.”

Other investors in the Series A round include Thayer Ventures; Second Avenue; Via-ID; Rolling Bay Ventures; B37 Ventures; and Seattle-based angels. Total funding in Migo is $11.4 million. The company has 20 employees and expects to add another 10 people this year. 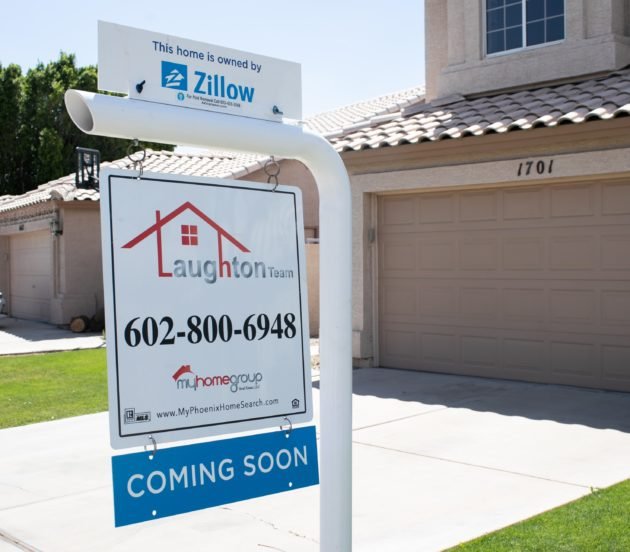 Audi, Airbus and Italdesign are showing off a quarter-scale prototype of their “Pop.Up Next” drone-car hybrid at the…
bywissen
No comments 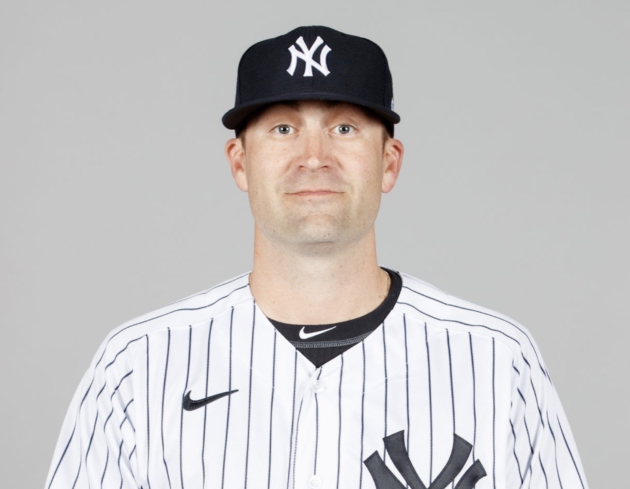 Tanner Swanson, a catching coach with the New York Yankees, who grew up in Roslyn, Wash., and once…
bywissen
No comments