Digital signature giant DocuSign reported $167 million in revenue for the July quarter, up 33 percent, in just its second quarterly report since becoming a public company.

The company’s earnings of 3 cents per share exceeded, by 2 cents, the expectations of analysts polled in advance of the quarterly report, according to a summary from Yahoo Finance.

The primary factor driving the results was a 35 percent year-over-year increase in subscription revenue, to $158.5 million. DocuSign CEO Dan Springer said in a statement that the company added more than 25,000 customers in the quarter, bringing its total customer base to nearly 430,000.

Shares of the company, which climbed to a post-IPO high of $67.87 last week, slipped in after-hours trading following the earnings report to $61.10, down more than 3 percent from the Wednesday closing price of $63.10.

DocuSign is based in San Francisco but maintains a large engineering operation in Seattle, where it was originally founded.

DocuSign founder Tom Gonser is slated to leave his board seat in December and chairman and former CEO Keith Krach will leave the board in January. 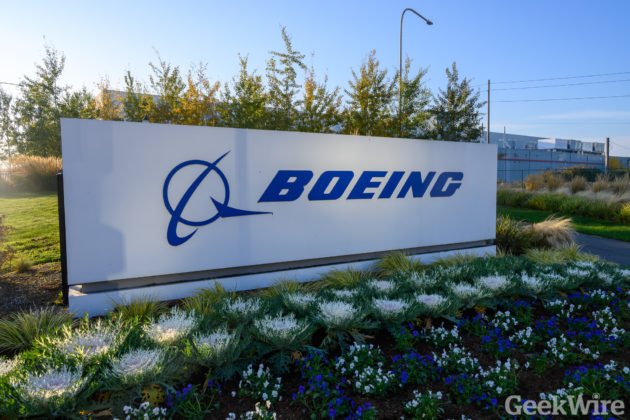 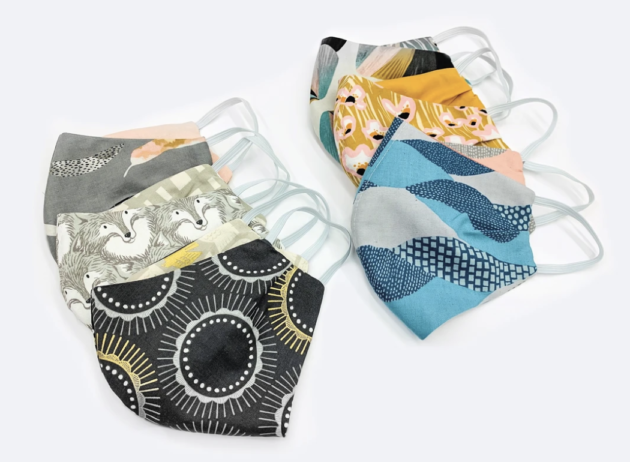 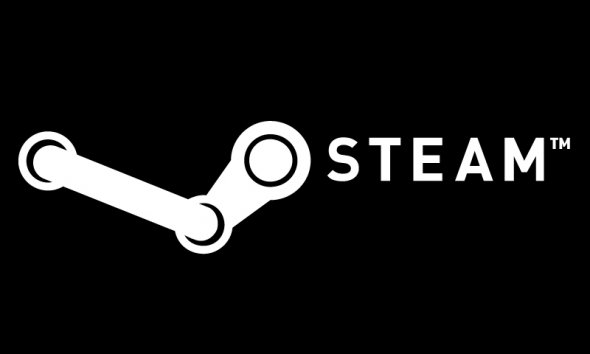 It’s been a strange summer for Steam. Since the implementation of the Steam Direct program last year, the…
bywissen
No comments