Daily Crunch: Salesforce CEO admits ‘we hired too many people’ as company lays off +7,000 employees 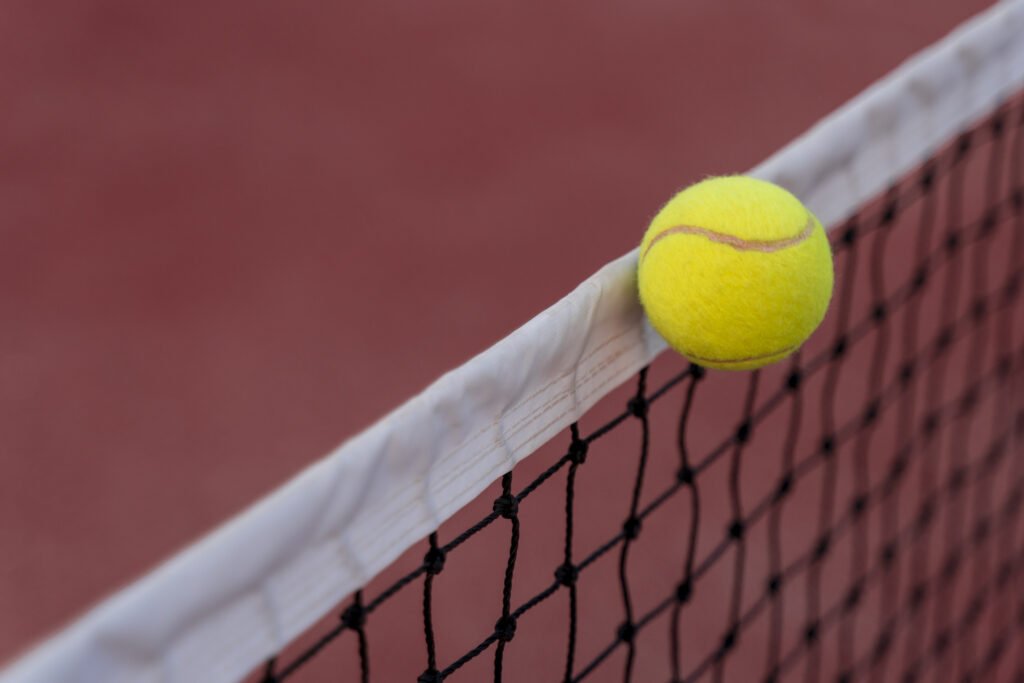 Hello, and welcome to the middle of the week. CES is starting tomorrow, so bookmark TechCrunch’s dedicated CES page to catch up on all the happenings. Now, onto the news!  — Christine

It’s Autodesk’s turn for a competitor, and Snaptrude wants to be it. The startup took in some fresh venture capital to take on the design giant in the building design space, Jagmeet writes. Snaptrude wants to infuse better interoperability and cloud-based collaboration where others, like Autodesk, have lagged.

And we have four more for you: 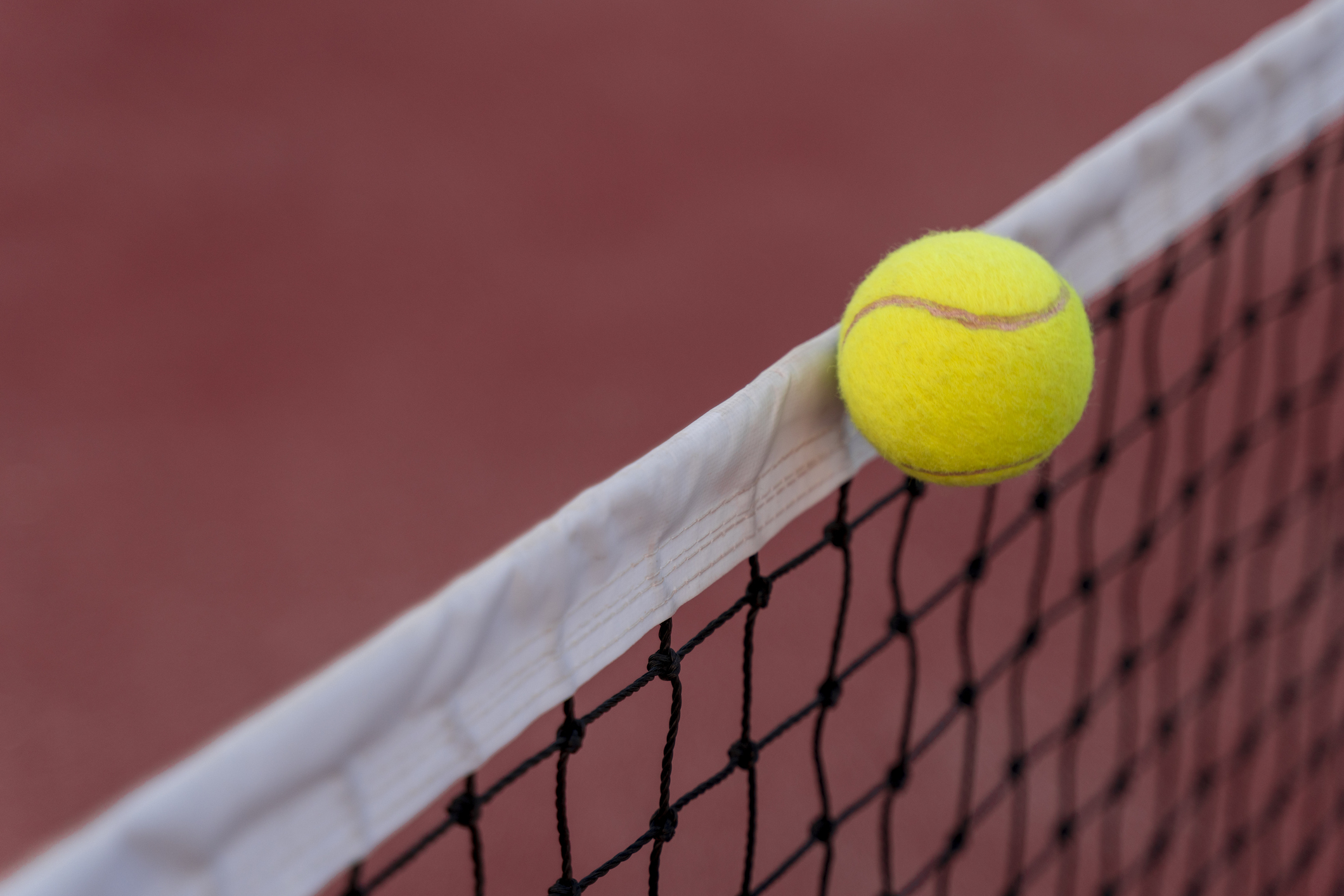 Before Tracy Young was co-founder and CEO of TigerEye, she held identical roles at construction productivity software startup PlanGrid.

Even though she led the company to $100 million in ARR before its acquisition by Autodesk, “I’ve had years to dissect the mistakes I made with my first startup,” she writes in TC+.

Young looks back at “five key failure points” that are common potholes on every founder’s path and shares tactical advice for addressing internal conflict, losing product-market fit, and other stumbles.

“If these reflections help even one founder make one less mistake, I would consider this effort worthwhile.”

Two more from the TC+ team:

Roku is expanding its product line to include a range of 11 smart televisions that the company says it designed and built with its own services in mind, Sarah writes. And you won’t have to wait very long to get them — they will be available beginning in the spring.

Meanwhile, the TechCrunch team at the Consumer Electronics Show (CES) in Las Vegas filed 16 stories since yesterday evening. You can find all of them here, but I wanted to point out a few I’ve enjoyed reading so far:

Daily Crunch: Salesforce CEO admits ‘we hired too many people’ as company lays off +7,000 employees by Christine Hall originally published on TechCrunch