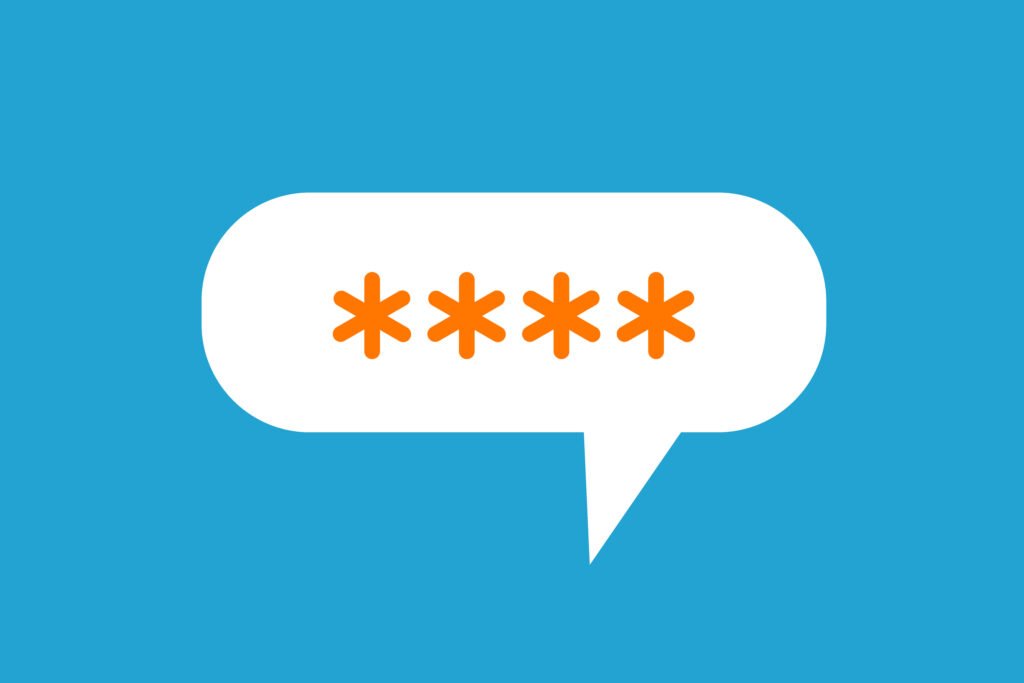 Hello from a very rain-drenched, the Cure-themed, semi-goth-and-sad Silicon Valley (Haje) and a lovely, sunny and warm day (Christine). It’s hard to imagine one from the other, and so here we are, learning a lesson of empathy and realizing that our immediate experience may not be universal. Whoa. Didn’t expect that level of depth from your friendly neighborhood tech newsletter, didya? May we continue to surprise you for the rest of 2023 as well.   — Christine and Haje

Getting smart home devices to talk to each other has taken forever, but something changed. Why now? Or, more explicitly, why did the Matter rollout take so long? Brian questions. For starters, the obvious issue alluded to above is that most of these big companies would really rather not work with their competitors if they can avoid it. As such, getting everyone on the same page about something like this is a bit of a cat-herding scenario. We finally got there, however, and that’s why the Matter logo was everywhere at CES 2023.

Venom Foundation and investment manager Iceberg Capital have partnered to launch a $1 billion venture fund, Jacquelyn reports. The $1 billion vehicle is a blockchain-agnostic fund that will invest in web3 protocols and decentralized applications (dApps).

Okay, fine, you can have another fistful of highlights from the past 24 hours:

Some investors are (cautiously) implementing ChatGPT in their workflows 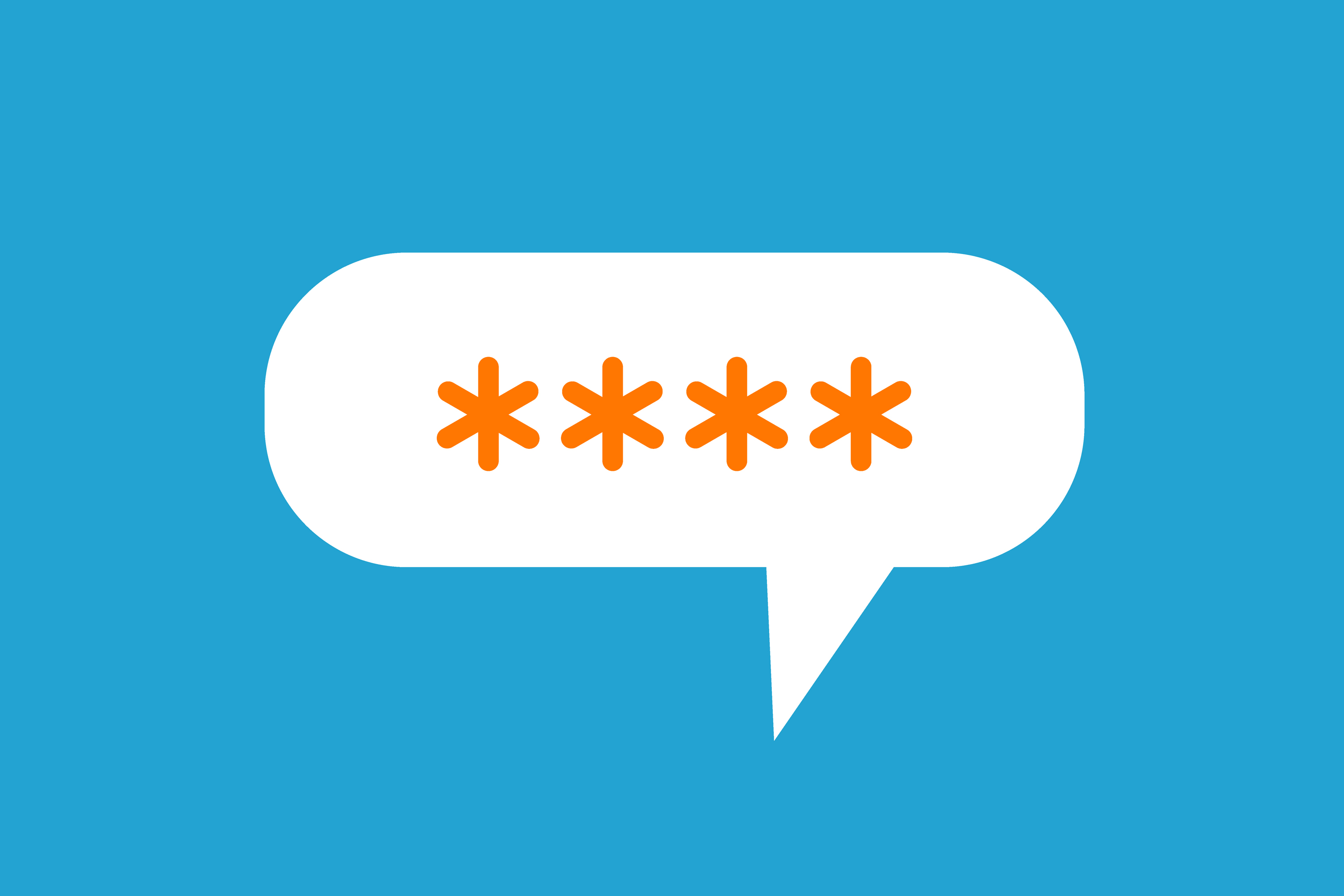 Some investors are already evaluating ways to fold ChatGPT “into their workflows to do their jobs better, smarter and maybe even cheaper,” report Natasha Mascarenhas, Christine Hall and Kyle Wiggers.

They interviewed several VCs to learn more about potential use cases, some early experiments and the tech’s limitations when it comes to nuance and tone.

“It’s not automating the important conversations we have with journalists,” said Brianne Kimmel, founder of Worklife Ventures, “but I think it’s sufficient for things that are pretty straightforward.”

Some investors are (cautiously) implementing ChatGPT in their workflows

It’s a Meta kind of day. First, what Meta giveth, Meta taketh away, as Amanda found out. First it was internships and now Meta is rescinding some full-time job offers. Meanwhile, a privacy rights group in Europe published a lengthy set of documents related to privacy decisions the EU made against Meta. Natasha L tells you what they said. And finally, Annie reports that Meta’s main content moderation partner in Africa shut down operations.

We all have a lot of apps on our phones, but Sarah reports that for the first time in a while, the app economy slowed, with consumer spending in this category down 2% to $167 billion. She goes into what happened and why.

Now here’s five more for you: