Daily Crunch: 2 former SBF associates plead guilty to fraud and are cooperating with US federal prosecutors 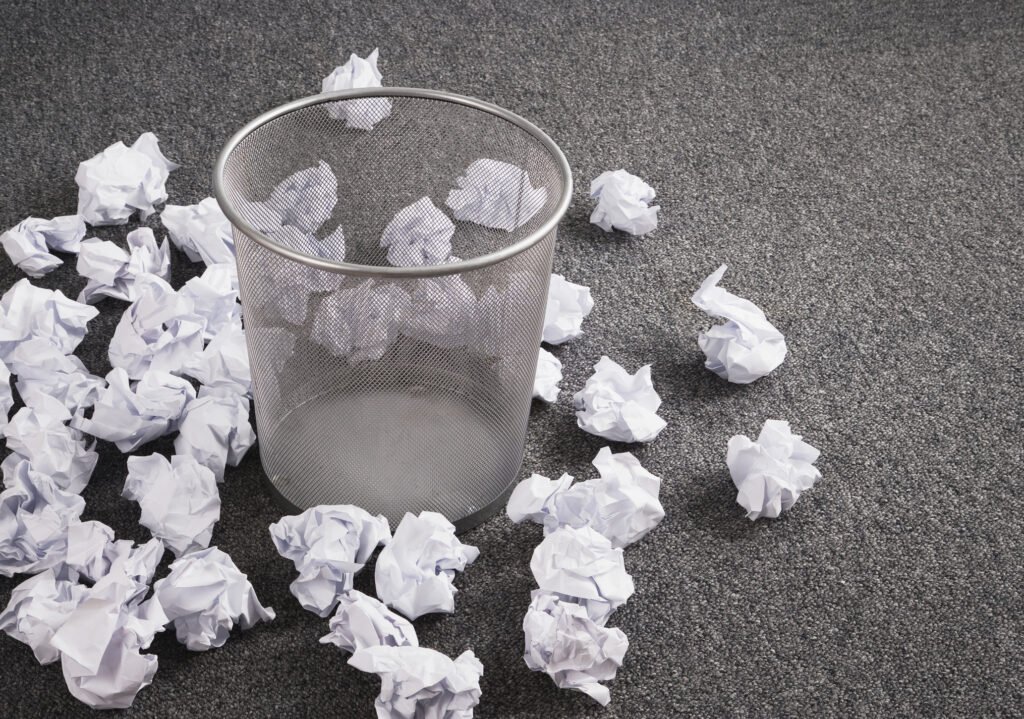 Well, the weather outside is…entirely dependent on where you are, we suppose. For the purposes of this newsletter, let’s imagine sunshine, some pristine beaches, a lovely gentle cooling breeze, and some piña coladas, because if we’re going to make up some fictional weather, we may as well make it lovely, right? — Christine and Haje

Text-to-image AI exploded this year as technical advances greatly enhanced the fidelity of art that AI systems could create. As controversial as systems like Stable Diffusion and OpenAI’s DALL-E 2 are, platforms such as DeviantArt and Canva have adopted them to power creative tools, personalize branding and even ideate new products, writes Kyle as he takes you on a tour through a brief history of diffusion, the tech at the heart of modern image-generating AI.

And in only partially AI news: 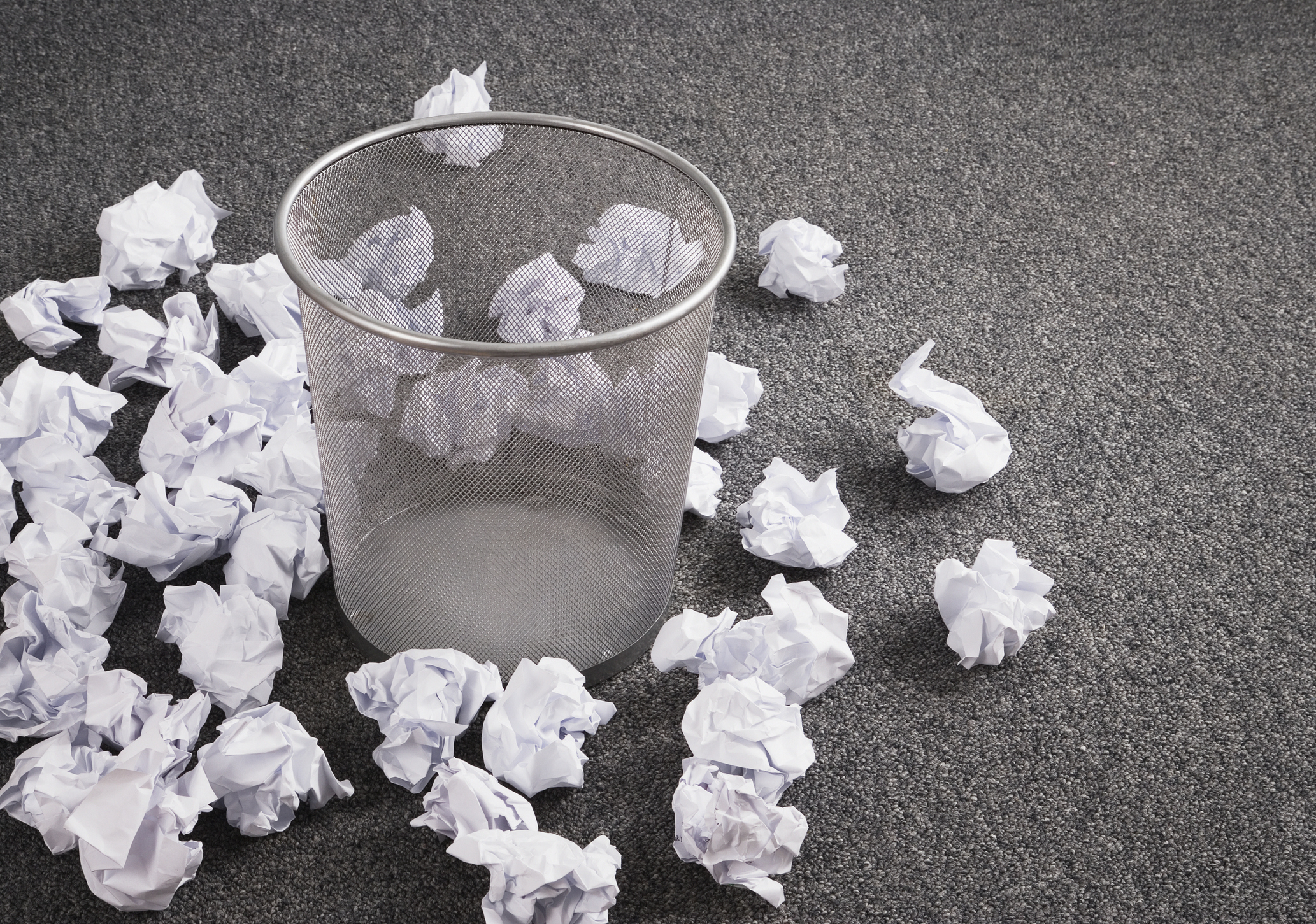 Analysts estimate that IT spending will increase in 2023, but tell that to SaaS sales teams who are trying to close contracts with customers who’ve been instructed to slash spending.

“What every company needs now is efficient sales,” says Anand Shah, CEO and co-founder of Databook.

In a TC+ guest post, he explains why reactive moves like increasing sales quotas or raising prices are wrongheaded moves that won’t move the needle.

“Make real changes to meet your buyers’ needs. Use the macroeconomic backdrop to make the necessary sales productivity improvements.”

Having that ad blocker box pop up when you try to open a new website is annoying, but Zack says we should find the good in it — heck, even the FBI says you should use an ad blocker, he writes. Why? Apparently, “cybercriminals are buying ads to impersonate legitimate brands, like cryptocurrency exchanges” and they are so good that it’s hard to tell it’s not the real thing. Stay safe, everyone!

Daily Crunch: 2 former SBF associates plead guilty to fraud and are cooperating with US federal prosecutors by Christine Hall originally published on TechCrunch