We created a contemporised paraphrase of a traditional house with rooms around a courtyard, where the household remains closely knit around familial ties yet each member enjoys the privileges suited to the Maliwal family’s modern lifestyle.

Courtyards – the charming tool that served as the heart that tied up various units of the joint families residing in traditional Indian households, even as it worked to control the climatic comfort within – have a proven timeless value.

This very tool helps us create an infinitely spacious, well-lit and airy home for the Maliwals’ joint, albeit small, family, out of an exterior articulated in a mass of cubes.

The residence houses a family with two sons, one of who is married, who require a home with spaces that will keep all members connected while also simultaneously enabling each member to enjoy their own private spaces.

The ground floor rooms are laid out around a vast covered courtyard with a large rectangular skylight fitted with a grid of decorative glass tiles that lets sunlight flood in to light up every corner, even as the harsh heat is kept at bay. A seamless connection across all spaces is ensured by totally avoiding walls in the interface of the surrounding rooms with this courtyard.

The minimal and elegant dining table placed at the head of the court negotiates through a breakfast counter with a large and neat open kitchen, which is adequately concealed from direct view thanks to its corner location.

The wave form of a panel of wooden battens that screens various entrances to a bedroom, a powder room and the stairs also serves as an elegant backdrop to the landscaped square at the courtyard’s centre.

A pooja room paired with a study finds seclusion behind a glass door, next to which the only strip of wall in the court bears metallic miniatures of athletic humans scaling its imposing height.

More common areas like the hobby and family rooms have been amply accommodated on the next floor which, having an intimate height of 8 feet, slips into the rear portion of the layout almost inscrutably.

These upper level spaces overlook the central courtyard and dining area over a glass railing thanks to which visual linkages now extend across the expanse as well as the various levels. The marble floor finish which has been carried through the generously wide stairway to both floors helps to enhance the feeling of openness.

A few steps up from each of these informal mid-level spaces lead to the three bedroom suites on the top-most level. Conveniently tucked into private corners of the home’s layout, each of these five bedrooms on both floors comes with its own attached walk-in wardrobe and washroom. Comfortable, richly finished contemporary furnishings have been used to caringly detail each of the bedrooms.

The use of simple tools like a central light filled courtyard and phased outward progression of layers from common to personal spaces using a little help from split levels has yielded very satisfying results for both client and designer.

We were able to deliver on the optimal balance between connectivity and seclusion, common and private, minimal and luxurious. At the same time, climatic control goals were addressed by having minimal apertures on the sunny western face by lining it with services and stairs.

The exterior spaces have been neatly divided between manicured lawns, planters with blooms, elements of flowing water and paved pathways. A larger gate opens to a driveway leading up to the covered carpark, while a smaller gate lets a paved walkway lead to the main entrance which, emphasised in a flaming yellow cube, stands out among the grey mass of the rest of the cubes forming the façade.

The quarters for the house help are discreetly accommodated in the corner behind the carpark, and a semi-covered space that falls on the western front has been  fitted with a decked floor and sporting graphics on the wall to be utilised for sports and games – an extension, in fact, of the garden in front of it.

Let’s get one thing out of the way about flying mistakes: You will probably never make one as…
bywissen
No comments

There are a couple of perks to following young artists on Instagram. First, they have an incredible eye…
bywissen
No comments

Penthouse By The River: A 4BHK Home With Intricate Interplay Of Textures | The Concept Lab

Rate this project Penthouse By The River: A 4BHK Home With Intricate Interplay Of Textures | The Concept Lab The concept:…
bywissen
No comments 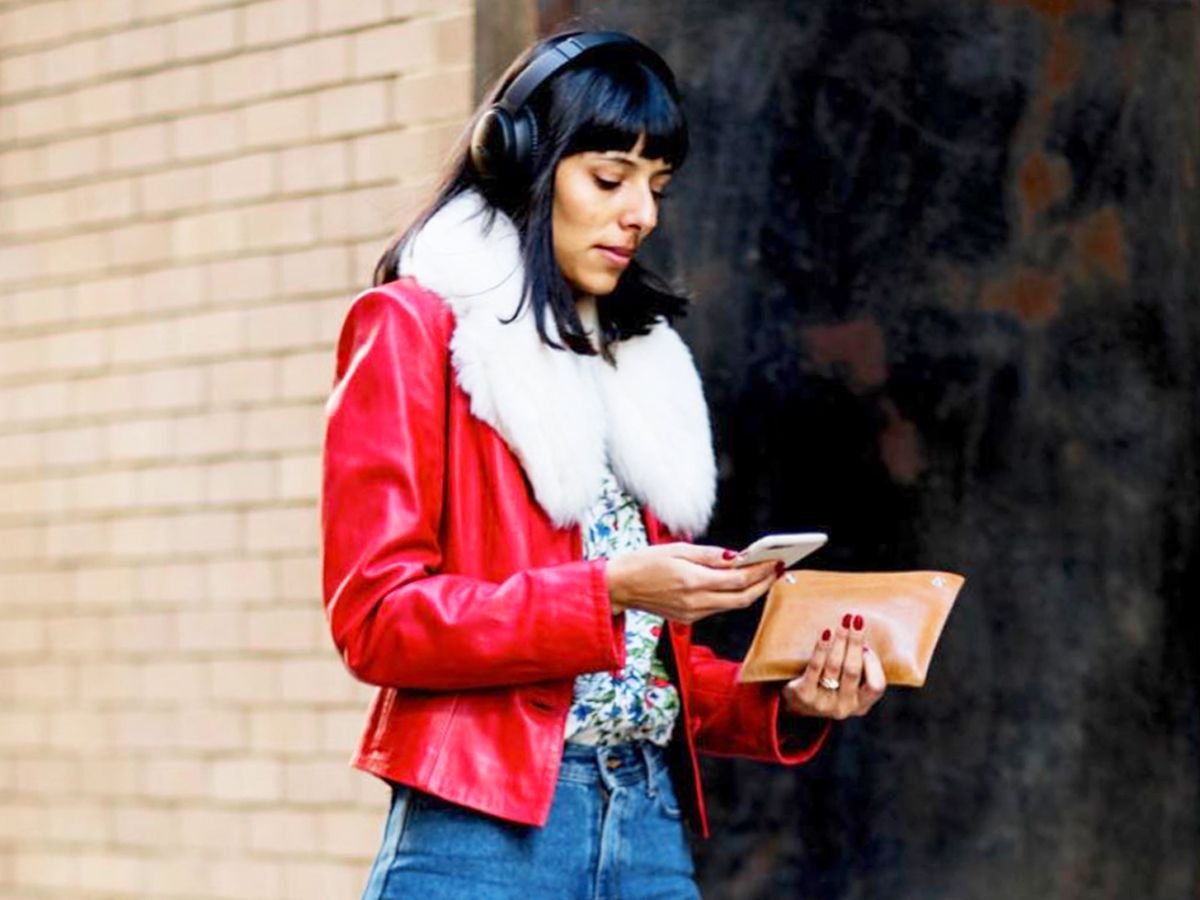 Warning: The 10 Best Sci-Fi Audiobooks Might Make You Miss Your Subway Stop

Source: My Domaine
bywissen
No comments