Coffee Meets Bagel didn’t have parental leave policies in place yet. The employees said they didn’t need special treatment and would just go with the flow.

“Instead of insisting and using that opportunity to set a good example, I just said ‘OK,’” Kang recalled, speaking at a developer meetup in Seattle on Wednesday.

A few years later, Kang had a baby of her own.

“I realized, holy s***, this is really hard,” she said. “I felt horrible that I didn’t encourage my employees to take time off and make that process easier by setting something up before they had to go through that.

“If they didn’t have to go through that and share some of those perspectives, this is something I would have just never known,” she said.

That experience showed Kang, the Coffee Meets Bagel CEO who co-founded the startup her two sisters, the “incredible importance” of diversity and inclusion. As the company grows, Kang, who is pregnant with her second child, has become more sensitive to creating an inclusive environment at the office.

“The perspective brought on by having people with different backgrounds is just something you are totally ignorant of because it’s really hard to put yourself in another person’s shoes,” said Kang, who was the featured speaker at the Puget Sound Programming Python meetup.

She added that diversity is important for the bottom line, too.

“For a company that is serving such a diverse set of consumers, we need to have diversity in our employee base, too, because we need to be considerate of the customer,” Kang said. “It’s also how we build better products.”

Coffee Meets Bagel raised a $12 million round in May and opened a Seattle office last year. The startup gained fame after appearing on the ABC show Shark Tank — and turning down a $30 million offer from investor Mark Cuban to buy the company.

As world is consumed by coronavirus, Microsoft launches biodiversity initiative to address challenges that will outlast COVID-19 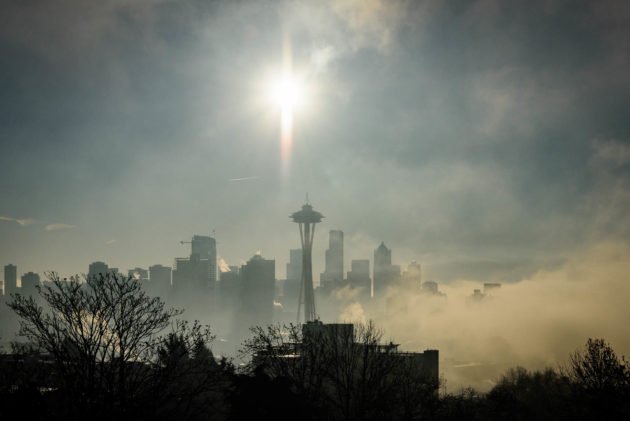 (GeekWire Photo / Kevin Lisota) A coalition of tech, business, and sports leaders from across the Seattle region…
bywissen
No comments 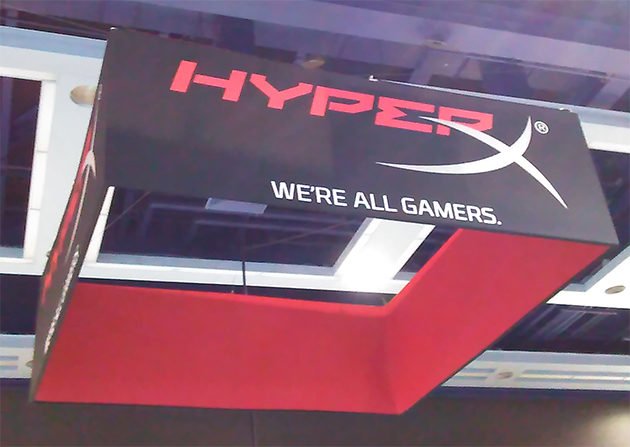 Yeah, and that’s the whole problem. (Photo: Thomas Wilde) Why I Hate the Word “Gamer” and You Should…
bywissen
No comments 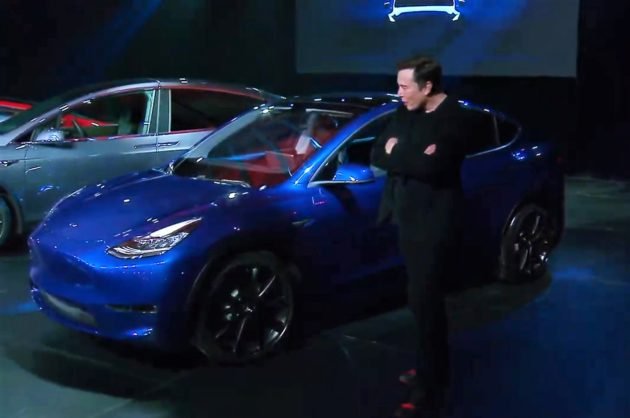