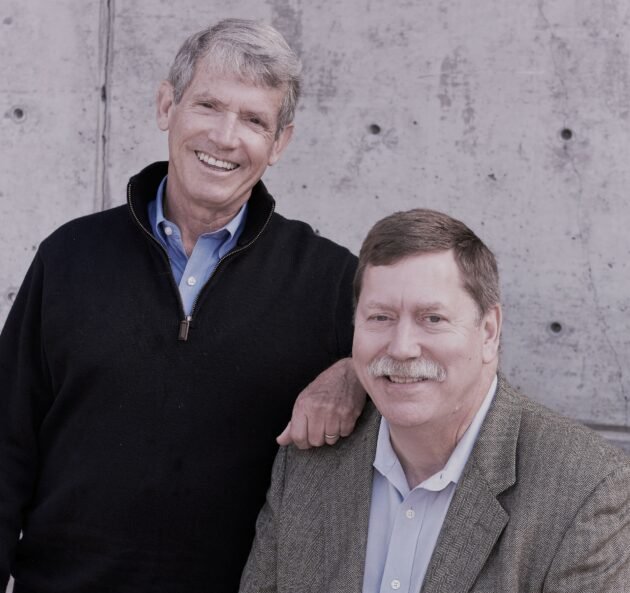 Medical device startup Cadence Neuroscience raised $15 million to develop a therapy for the treatment of epilepsy. The Series A round was led by Jazz Venture Partners, and the company also received support from Mayo Clinic and grants from the Epilepsy Foundation.

Between 70 to 80 percent of people with epilepsy can control their seizures with the help of drugs. The remainder may have surgery to remove part of the brain or to install a device that helps to control the nervous system. The FDA has approved three devices to help control seizures, which are made by LivaNova, Medtronic and NeuroPace.

“It’s fair to say that we’re kind of chipping away at it,” said Cadence CEO Kent Leyde. “None of these [devices] have really solved the problem.”

Cadence is in the early stages of creating an implantable device that traces its roots to the lab of Dr. Gregory Worrell at the Mayo Clinic. The Redmond, Wash.-based startup licensed the Mayo Clinic’s work and is aiming to turn it into an FDA-approved treatment for patients.

“Usually what you have to do is go work really hard and develop a system and get into the clinic and see how things work,” Leyde said. “With this program, we actually have significant clinical data that’s already been generated by the Mayo Clinic. We’re already very optimistic about the potential for clinical impact based on the early results we’ve been getting.”

Leyde was trained as an electrical engineer and previously served as CTO of NeuroVista and director of engineering at Northstar Neuroscience, which both made implantable devices for the brain. Earlier in his career, he was an engineer at Heartstream, the maker of a defibrillator that was bought by Philips Healthcare.

John Harris, a managing partner at Jazz Venture Partners and a Cadence board member, was CEO of NeuroVista. Cadence’s chief scientific officer, Doug Sheffield, is another NeuroVista alum. The startup’s next steps are to refine the therapy and move on to clinical studies.