NASA’s Flight Opportunities program has selected 15 promising space technologies for testing on suborbital flights, and almost half of them are set to fly on Blue Origin’s New Shepard spaceship.

New Shepard’s uncrewed test flights provide a few minutes of zero gravity, more scientifically known as microgravity. That’s long enough to see how a technology that’s designed for orbital use might fare during much longer stints of zero-G.

During this week’s visit to NASA’s Armstrong Flight Research Center in California, which is responsible for managing the Flight Opportunities program, NASA Administrator Jim Bridenstine said the agency wants to increase funding for suborbital science payloads.

“Flight Opportunities gives researchers and universities the opportunity to get involved with NASA,” Bridenstine said. “By increasing funding for payload integration and flights, we will continue to support and advance the commercial suborbital flight market.”

Funding for the program has amounted to $15 million annually, but Congress has signaled that it wants to raise that figure to $20 million for the next fiscal year. “If Congress is ready to pull that trigger, we’re ready to support it,” Bridenstine said.

The seven missions planned for New Shepard flights illustrate the range of science and engineering projects supported by the program:

Eight other payloads will be flown on balloon-borne platforms provided by Arizona-based World View Enterprises or Oregon-based Near Space Corp., or go on parabolic airplane flights provided by Virginia-based Zero Gravity Corp.:

The selected demonstrations will receive awards for payload integration and flight costs, as well as limited payload development costs.

Blue Origin’s flight test program is continuing, and the company could start flying people to the edge of space on New Shepard by late this year or early next year. The spaceship’s crew capsule is designed to carry spacefliers as well as payloads, so future space tourists may find themselves sharing a ride with science. 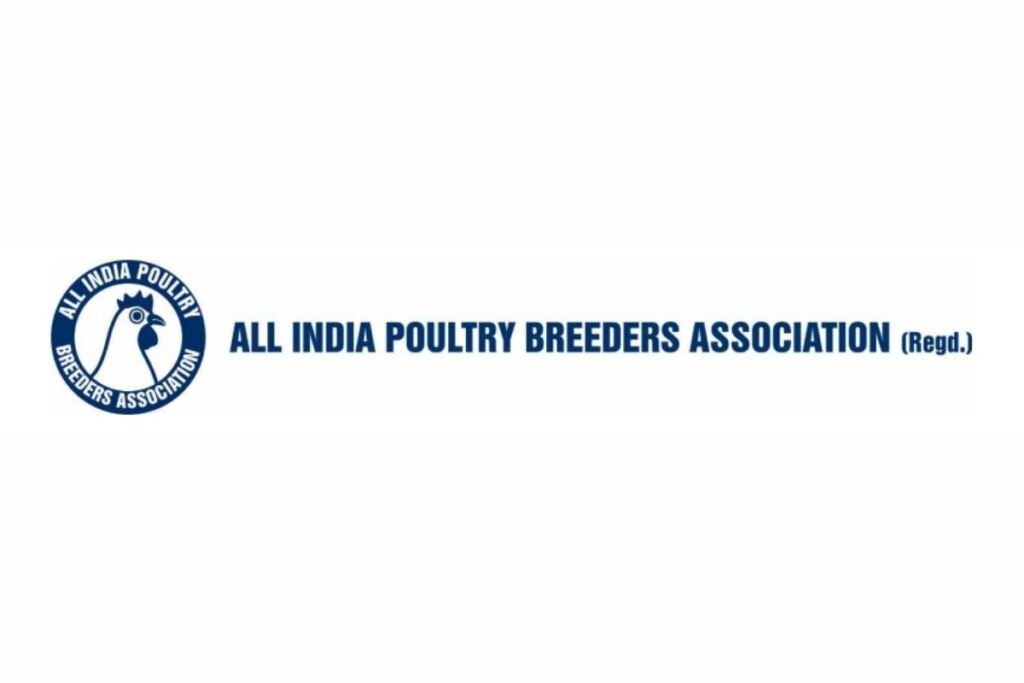 New Delhi (India), December 07: The current situation of the Soya Meal crisis is very unfortunate and has…
bywissen
No comments

U.S.-Russian trio leaves space station and returns to Earth in the age of coronavirus (Amazon Photo) Amid an annual letter dominated by the coronavirus crisis, Amazon CEO Jeff Bezos made a bold…
bywissen
No comments Google is getting a bigger grid: G Suite chief on Microsoft, Zoom and the new world of collaboration

Hangouts Meet will now show up to 16 people simultaneously in a grid view. Google Meet, the tech…
bywissen
No comments