Bigg Boss is back with its latest season and I, for one, am pretty excited about it. However, the previous editions have shown us that a season is just as good as its contestants.

Keeping that in mind, let's have a look at celebrities who will most probably be a part of the show this time, as reported by India Today.

Simar from Sasural Simar Ka is expected to be a part of the show this time. She played the very popular role for almost 4 years and was later a part of reality dance shows like Jhalak Dikhhla Ja and Nach Baliye. She made her Bollywood debut with JP Dutta's Paltan this year.

Neha is a part of the show May I Come In Madam? and recently acted as a co-host in the popular comedy show Family Time With Kapil Sharma. She is also known for acting in Marathi TV show Bhagyalakshmi and movies like Tum Se Achcha Kaun Hai, Devdas and Dil Toh Baccha Hai Ji, among others.

An extremely loved actor among the masses, Karanvir has been a part of the television industry for more than a decade and has made his mark with shows like Shararat, Kasauti Zindagi Kay, Qubool Hai, Saubhagyawati Bhav and Naagin 2.

Srishty has been a part of shows like Shobha Somnath Ki, Ye Ishq Haaye and Punarvivaah and this is the first time she is doing a reality show.

One of the most popular bhajan singers in India, Anup Jalota will be entering the house with his student Jasleen Matharu (who has also worked with Mika Singh) and it will be interesting to see their dynamics on the show.

Previously an important part of the Indian cricket team, pacer Sreesanth was accused of fixing and that almost ended things for him as a cricketer. He is a good dancer and has participated in dance reality shows before.

According to the new format, there will also be 6 pairs in this season, called vichitra jodis.

While Romil is an advocate and a lawyer, Nirmal is a policeman. The two friends are from Haryana and have claimed they will give a tough time to other contestants on the show.

The two sisters from Jaipur will enter the house together and it will be interesting to see if each other's support will be enough for them to survive in the house.

This farmer-businessman jodi from Madhya Pradesh is all set to break the stereotypes and entertain the viewers.

Deepak is a popular Bhojpuri singer and Urvashi claims to be his biggest fan, who reportedly once ran from her house to meet him. The duo will enter the house as a celebrity-fan jodi.

While Roshmi runs an event management company, Mital is a make-up artist from Kolkata.

The ex-Roadies contestants have entered the house together and will put their reality TV experience, to use here.

The two are already in the newly introduced 'outhouse', along with Roshmi and Mital, and only one out of two jodis will enter the house based on public votes.

Ever since Thanos’ Infinity Stone powered snap back in April, people have been waiting with bated breath for…
bywissen
No comments 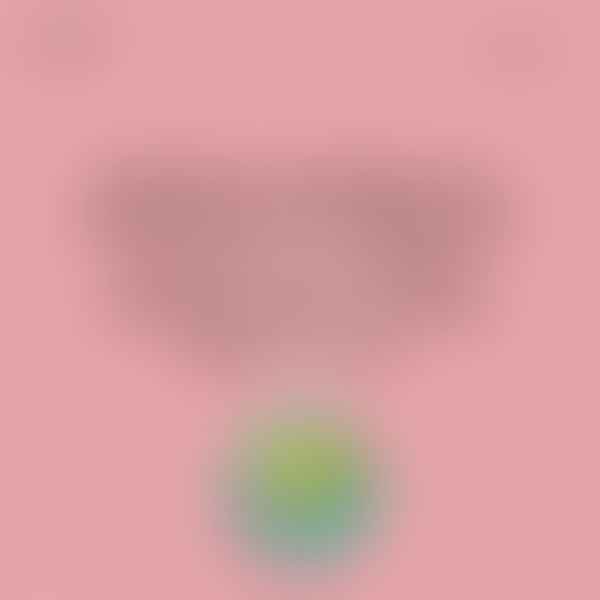 The fact that only 0.1-0.3 percent of the candidates get through the final list in the Civil Services…
bywissen
No comments

Why should your ketosis period be filled with food that is sad? These fun recipes will add the much-needed…
bywissen
No comments 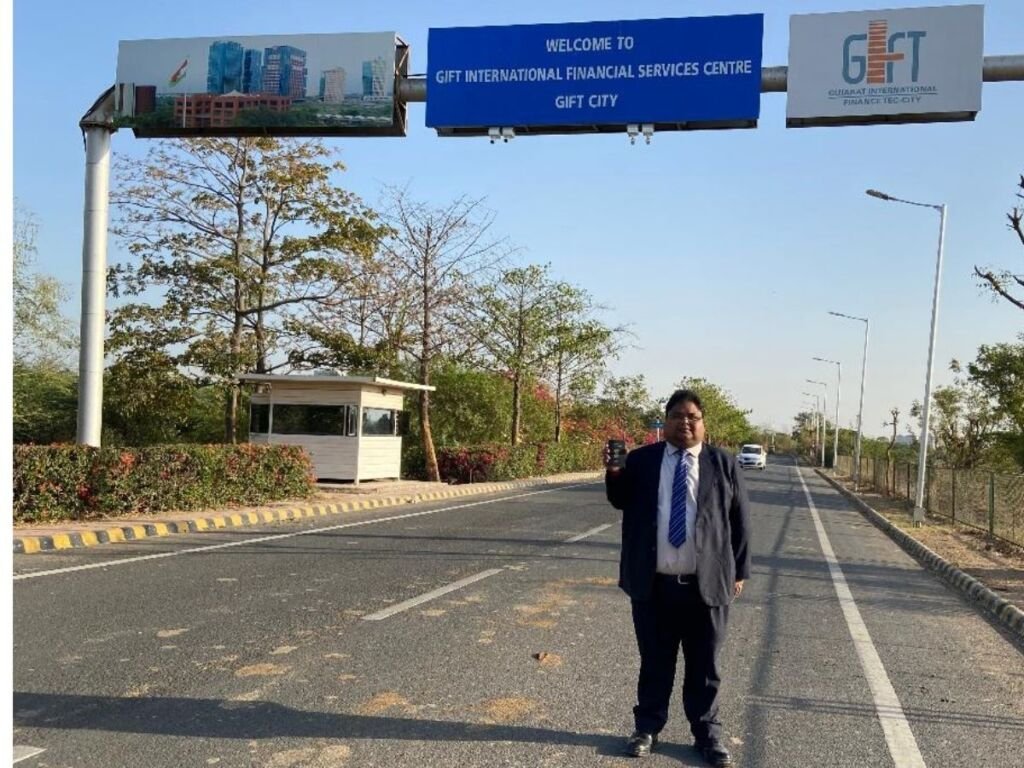