You may think of Seattle’s Cinerama theater as just a cool place to watch movies. Yet for some, it represents an international pilgrimage.

That’s the special place the theater in Seattle’s Belltown neighborhood, rescued from likely demolition by Microsoft co-founder Paul Allen in 1998, holds in pop culture and the hearts of some filmgoers. It’s now one of only three theaters remaining worldwide that can show Cinerama-format films, and one of only two with the ‘Cinerama’ name — the other being the Cinerama Dome in Hollywood.

But the period-perfect retro interior of the Seattle icon masks advanced projection, audio, and other technologies which make it a venue that, Caldwell said, “embodies everything that is film.”

Caldwell joined GeekWire for an episode of our special podcast series on popular culture, science fiction, and the arts. We went behind the scenes of Seattle Cinerama in a walking tour of a theatre that doesn’t just project pop culture, but itself is a piece of pop culture.

Listen to the episode below or subscribe to the GeekWire Podcast to listen in your favorite podcast app.

Cinerama’s place as a pop culture icon was hardly assured. The theater originally opened in 1963, just a year after Seattle hosted the World’s Fair. But by the late 1990s, newer suburban multiplexes and reduced ticket sales had relegated Cinerama to playing second-run films. Developers looked to replace it. Enter Paul Allen.

“This was one of his childhood theaters. He absolutely loves the place, and he stepped in and saved it,” Caldwell said. “Under his leadership we have seen multiple renovations to bring the theater current with industry standards, and we are currently industry leaders in projection and sound.”

Walk into the theater with its wide curved screen, reclining red seats and star field-like ceiling panels and it, “just looks like a spaceship,” Caldwell said. “It truly does. You look at our screen when the curtains open and I like to think of it as the window looking out of the spaceship.” (You can take a virtual Google Maps tour here.)

But Cinerama has more than one screen. The one you see for most movies hides a second screen behind it, a deeply curved, two-thousand strip louvered Cinerama screen.

There’s other concealed technology in the 570-seat theater. The projection room, for example, has five different projectors that can handle 4K laser projection, 35 or 70 millimeter formats, and Cinerama formatted films. A major 2014 renovation added a Dolby Atmos-capable sound array powered by programmable Meyer Sound speakers. Caldwell estimated there were 128 speakers throughout the theater, including ten low-frequency speakers and eight subwoofers.

“The thing that I love the most is the audio,” Caldwell said. “Honestly, outside of post-production screening rooms in Hollywood, I think this is the best sounding auditorium you can find.”

All this video and audio technology prompts the question: Is there an obvious kind of ‘Seattle Cinerama’ movie?

Over the decades, science fiction has been an important part of Cinerama’s history. “When 2001: A Space Odyssey opened, Cinerama ran it for 18 months straight,” Caldwell said. “It was actually the longest run theatrically for 2001: A Space Odyssey.” In 2018, during the summer of the film’s 50th anniversary, Cinerama again is screening 2001, but this time for a more modest three showings.

Science fiction and fantasy are also reflected in two large display cases in the lobby, which feature changing displays of costumes and props from the Paul G. Allen Family Collection. The range can be expansive, from an original Battlestar Gallactica costume worn by Richard Hatch in the original television series to Robin Wright’s Buttercup dress from The Princess Bride.

Visitors, Caldwell said, have two common reactions to the displays. “One, people are incredibly surprised, and confused as to why they’re here. It’s always really special for them,” he said. “And then the other is people questioning whether or not they’re real. Of course, they are.”

After managing Cinerama for seven years, Caldwell has some personal theater favorites. One is seating. “My favorite spot to sit is actually the front row of the balcony. You sit up there and the screen perfectly fills your field of vision,” he said.

And a favorite film?

“My top five movie-going experiences of all time,” Caldwell said without hesitation, “have been watching 2001: A Space Odyssey in here on 70 millimeter.”

Listen to this episode in the player above and subscribe to the GeekWire Podcast in Apple Podcasts, Google Play or your favorite podcast app. Podcast production and editing by Clare McGrane.

Previously in this series: How this workshop creates some of the world’s top sci-fi and fantasy writers, inside a Seattle house 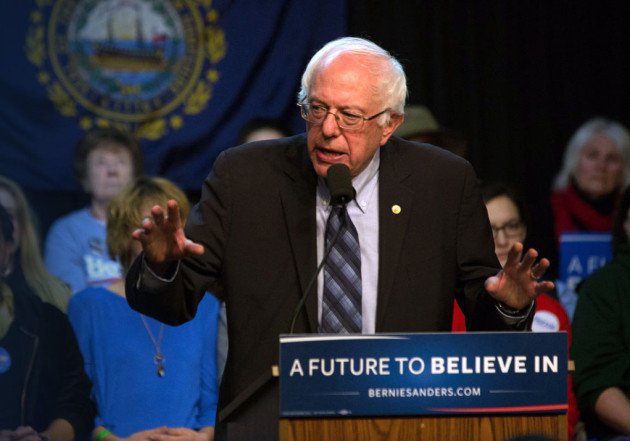 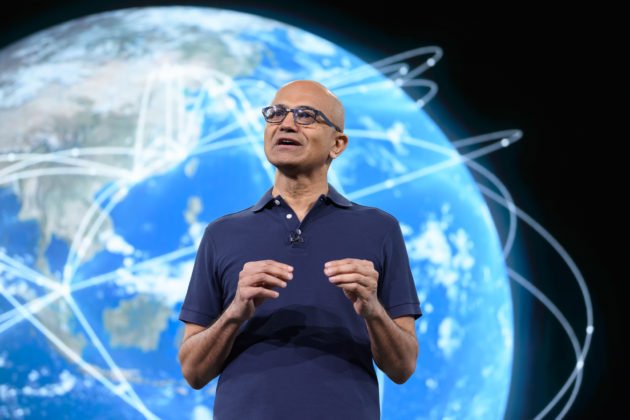 ‘Uncharted territory’: What Satya Nadella is telling Microsoft employees about the COVID-19 outbreak

Microsoft CEO Satya Nadella speaks at the Microsoft Build developer conference in Seattle in May 2019. (GeekWire Photo…
bywissen
No comments 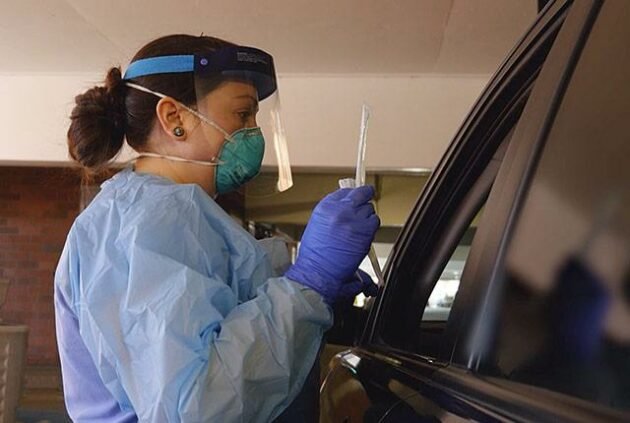