Batcave on lockdown? Man’s smart doorbell locks him out of house when it thinks he’s Batman

It’d be one thing to not recognize Batman, since the famed superhero has been played by so many different actors. But what if your smart doorbell didn’t recognize you, and thought you were Batman? Holy ding dong ditch, Robin, it happened!

A Nest Hello doorbell reportedly locked a man out of his own house because it was following instructions built into its security features in which the device will lock a door if a face it doesn’t recognize approaches.

B.J. May was approaching his front door when the Nest took action — because it focused in on May’s T-shirt, which happened to have a cartoon version of the Caped Crusader on it.

May chronicled the dumb hilarity of his smart-home malfunction on Twitter, adding that he could have easily gotten into his home by punching in his pin or using the Nest app on his phone.

My @nest doorbell automatically locks the front door when it sees a face it doesn’t recognize. Today it didn’t recognize me, so I went into the app to investigate and… pic.twitter.com/qcgE4Ii1pn

To answer some questions:

Yes, the door was unlocked. My family was home, and my son was in/out the front door playing.

I unlocked the door using my pin. I also could have used the phone app. It was no biggie, I just thought the face recognition fail was funny.

No, the door will not unlock if it sees a friendly face. That’s not a feature. It just reacts to an unknown face by locking the door just in case you forgot to lock it and a stranger approaches. It didn’t recognize Batman.

This is the Nest Hello paired with the Nest x Yale lock. I like it quite a lot. Yes, regular old keys are great. We just like the ability to remotely allow our kids into the house via the app without issuing them physical keys that can be lost/stolen.

We’ve found that it’s quite handy to be able to let our kids in remotely via the app without issuing them keys that can be lost/stolen.

This year, there’ll be empty spaces at the table for Thanksgiving on space station 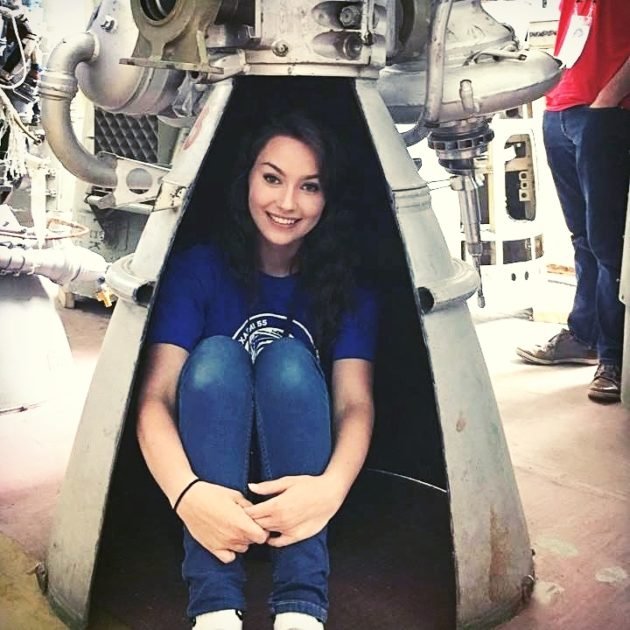 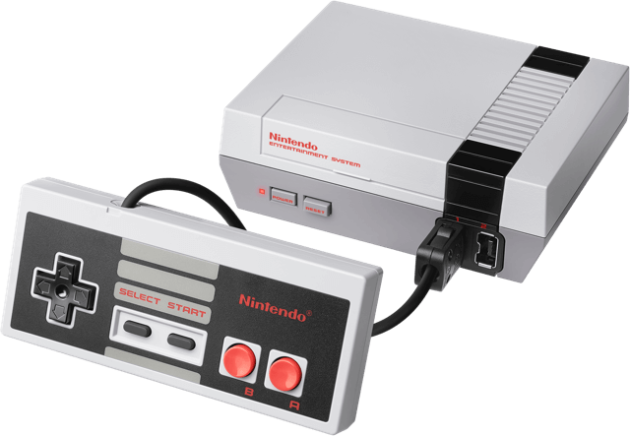 Nintendo’s re-release of the NES Classic this summer helped boost industry hardware sales. (Nintendo Photo) 2018 has been…
bywissen
No comments 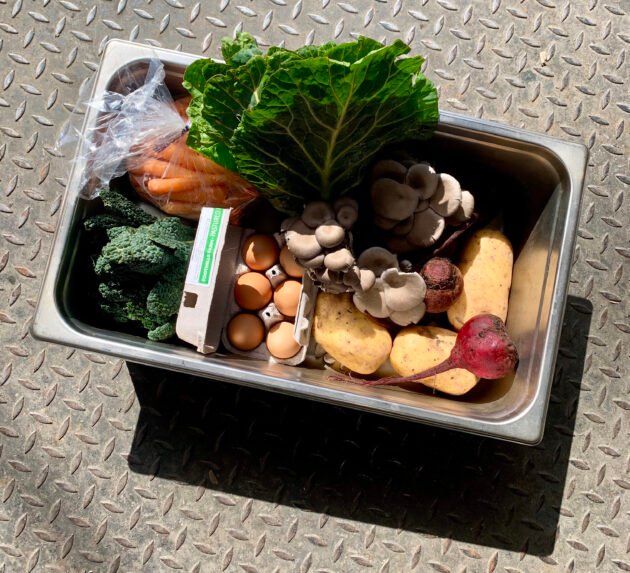