Tilray’s stock has spiked more than 300 percent since it became the first cannabis company to complete an IPO on a major U.S. stock exchange this summer. Shares are surging this week after Tilray announced approval from the U.S. DEA to import medical marijuana for a study at the University of California San Diego. The company bills itself as a vertically-integrated cannabis cultivator, processor and distributor.

Tilray is backed by Privateer Holdings, the Seattle-based firm that has raised more than $200 million from investors such as Founder’s Fund, the venture capital firm started by PayPal co-founder Peter Thiel that was Privateer’s first institutional investor.

Privateer’s stake in Tilray is now worth $15 billion, Bloomberg reported.

Brendan Kennedy co-founded Privateer eight years ago and is also CEO of Tilray. In an interview with Axios, Kennedy said the DEA approval was “yet another brick falling off the Berlin Wall of cannabis prohibition.”

“We’re see a global paradigm shift, a $150 billion industry transition from being lilicit to being legal,” he told Axios.

Kennedy, a Yale MBA grad who was previously COO at SVB Analytics, added that he’s “very bullish” about cannabis-related startup opportunities in the U.S., but cautioned that there are still significant risks given that marijuana is illegal on a federal level. There are 31 states that have legalized medical marijuana, and nine states that have legalized recreational use. 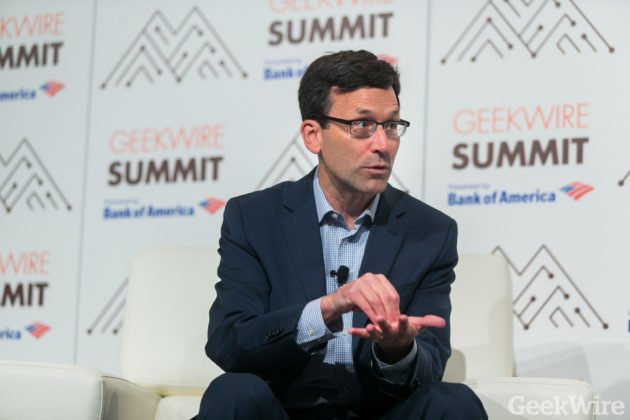 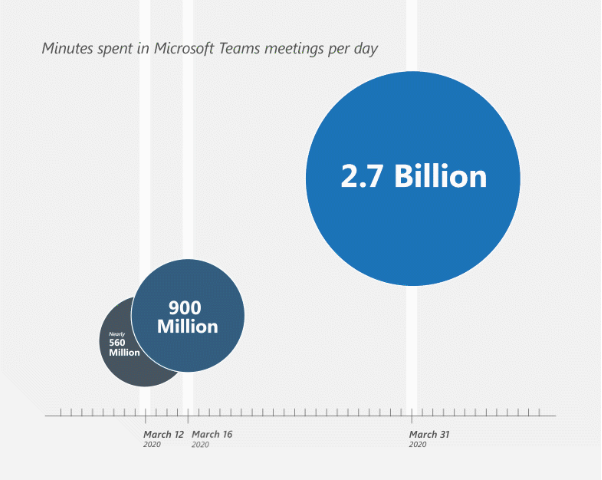