Pune (Maharashtra) [India], June 15:Cancer patients in India now have access to CURIA, a first-of-its-kind app developed by Swiss company OncoCoin AG, the most decentralized and equitable ecosystem of cancer information. CURIA, with a global community of over 150,000, empowers patients with individualised information on treatments, clinical trials and experts. It provides them with the […] 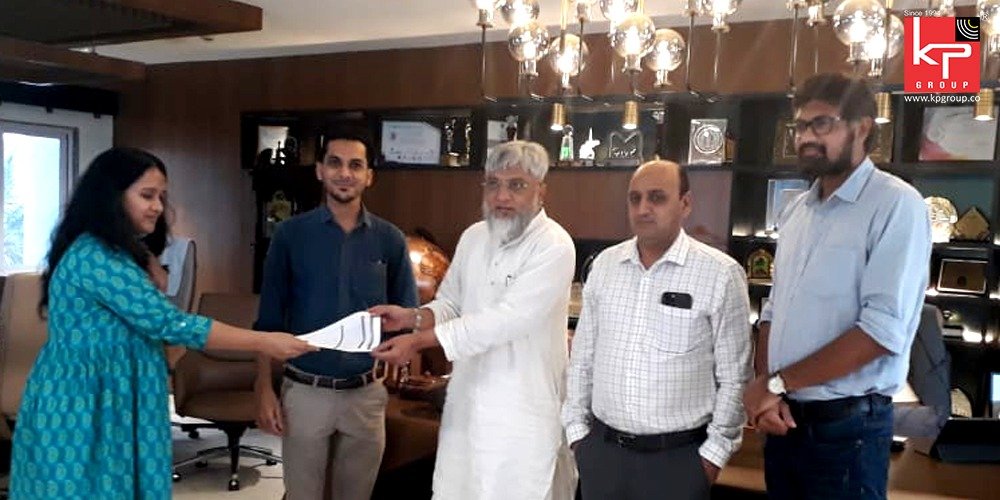 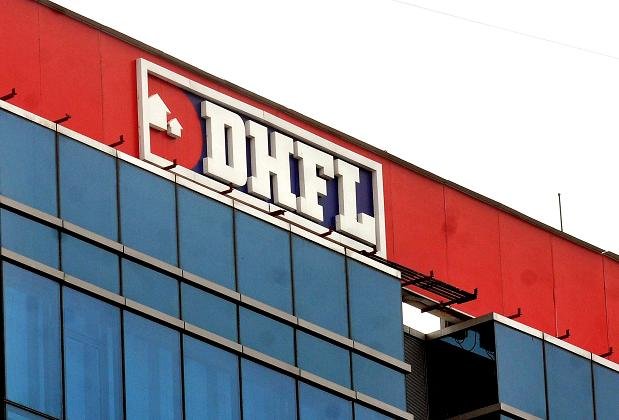 Mumbai, Maharashtra [India]: One of the shareholders from the Dewan Housing Finance Corporation (DHFL)’s had filed a petition seeking a stay on the delisting of the company’s shares; this petition was recently admitted by the Bombay High Court. DHFL’s equity value was to be pegged at zero, once the Piramal group acquires it. DHFL will […] 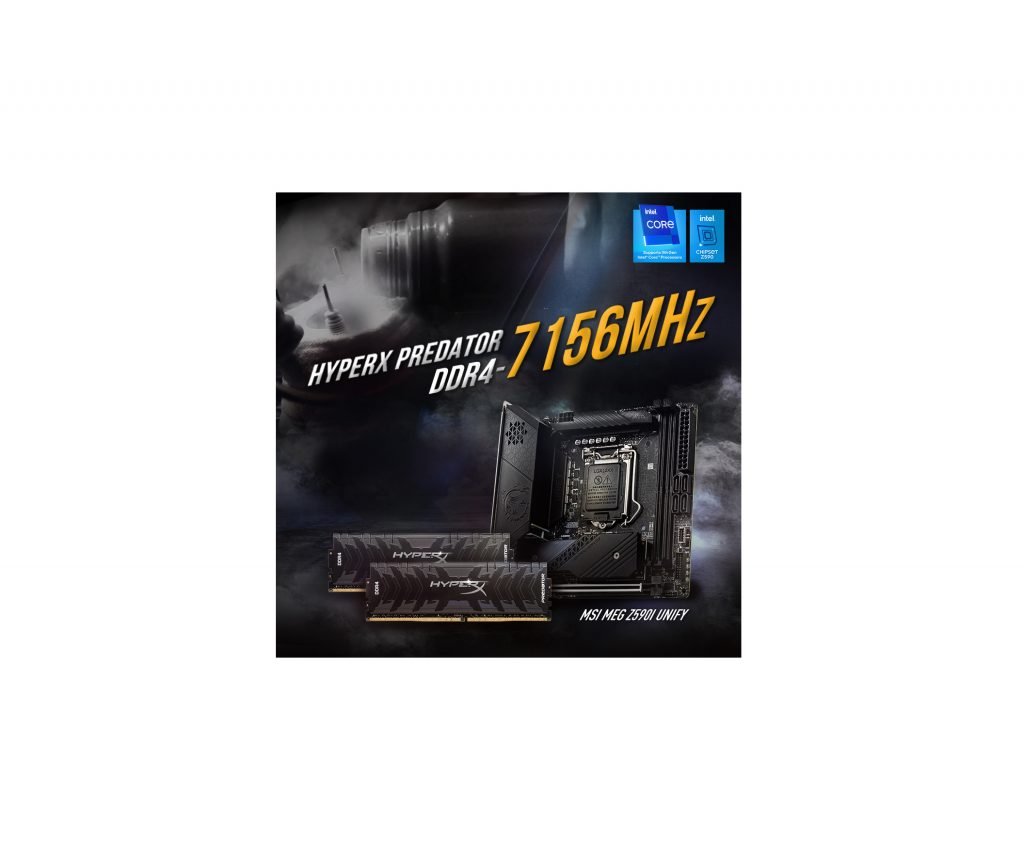 Mumbai, Maharashtra [India]: Kingston Technology, a world leader in memory products and technology solutions, today announced that its gaming division’s high-performance memory HyperX Predator DDR4 was used to set a new overclocking world record for the fastestDDR4 memory frequency at 7156MHz. The world record for highest frequency was set by the MSI OC Team in […] 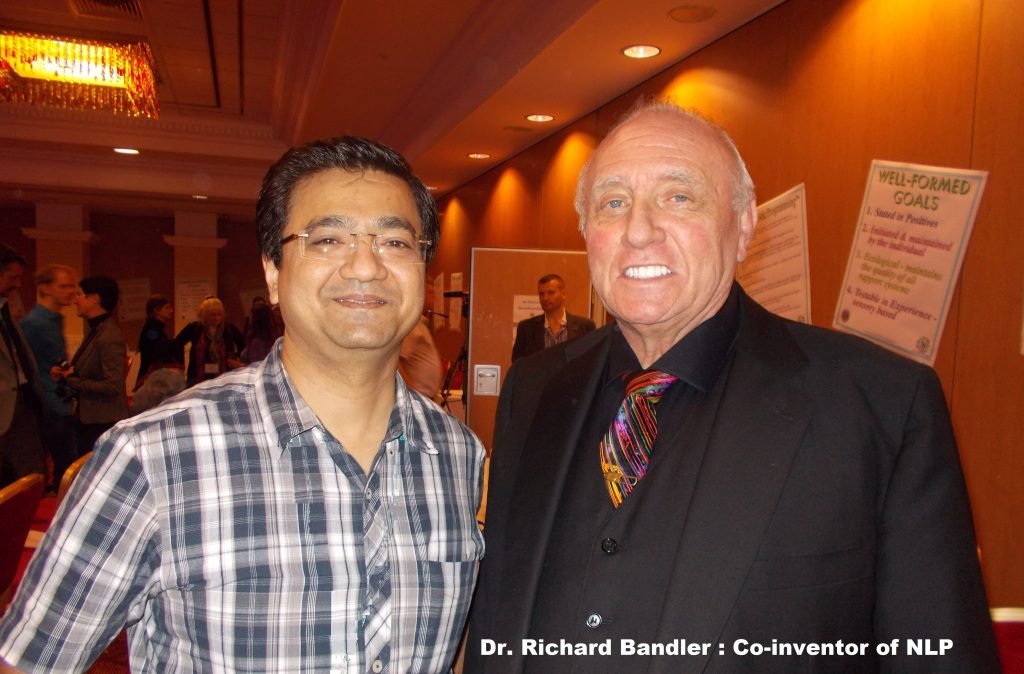 Neuro-Linguistics Programming, the less known, highly potent science that can fix even the deepest mental health issues swiftly and effectively Mumbai, Maharashtra [India]: Ever since the pandemic hit India in March 2020, followed by the unprecedented lockdown, stress levels have been on the rise like never before. In July 2020, a study conducted by GOQii […] 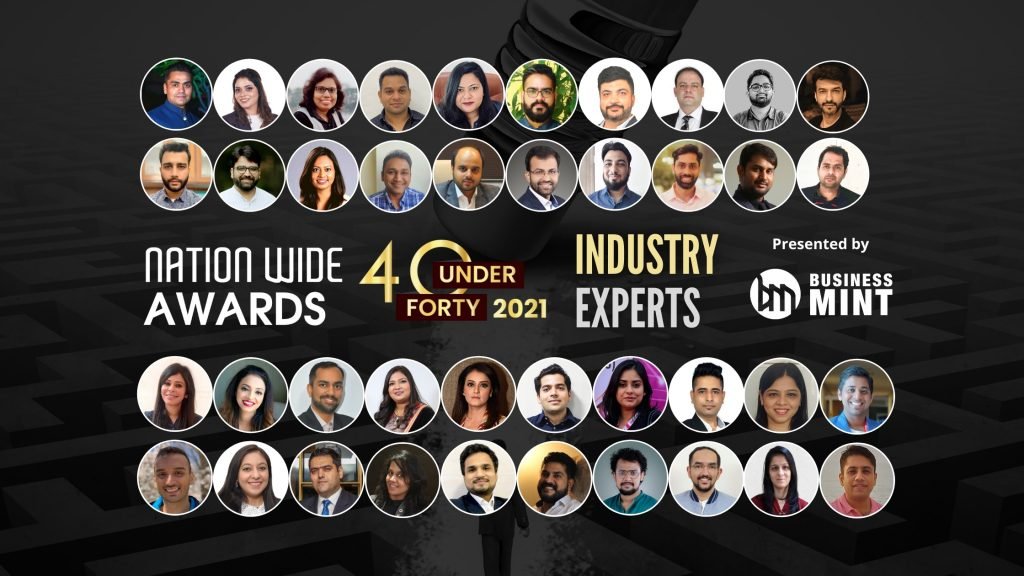 Business Mint brings Nationwide Awards 40 Under 40 Industry Experts-2021 to Award those bright thought leaders and influencers of the industry from all over India. Hyderabad, Telangana [India]: The Nationwide Awards 40 under 40 Industry Experts-2021 try to perceive organizations and pioneers who have driven change through the use of innovation to improve business execution […]

The trident of technology innovation, Industrial excellence, and technology business incubation addressed the press and media 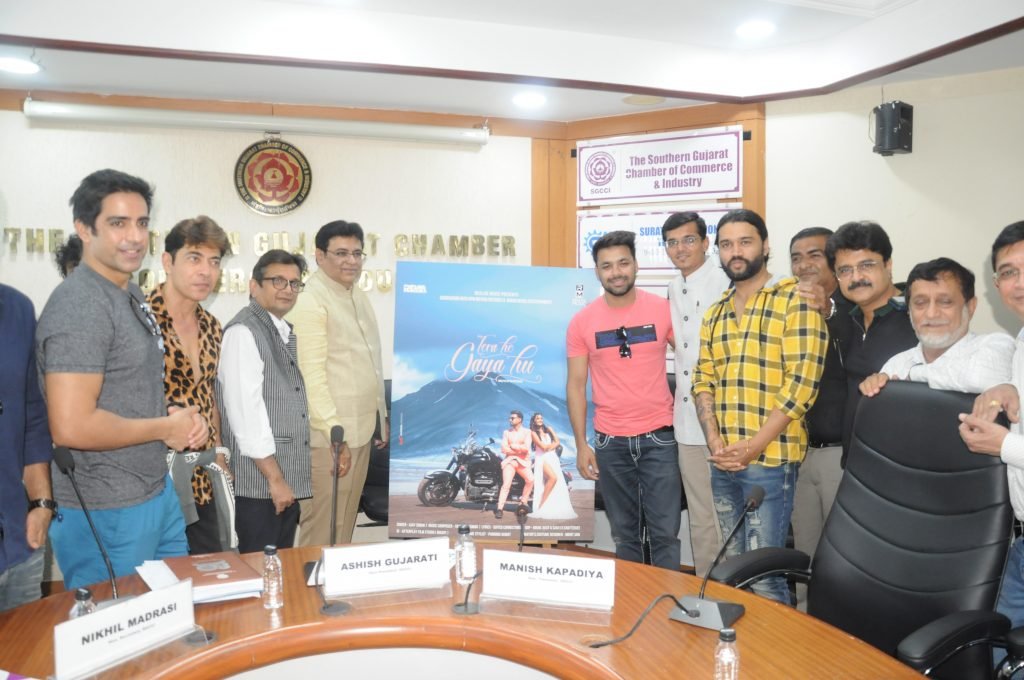 Surat, Gujarat [India]: Mr. Haresh Calcuttawala, Co-founder of Tec-here Innovation LLP and Co-chairman of the Startup committee for  South Gujarat Chamber of Commerce & Industries (SGCCI),  mentioned how Tec-here is going to help as a Technology Innovation partner to achieve the chamber’s aim of supporting 100+ start-ups in the next three years. Mr. Ashish Gujarati, […] 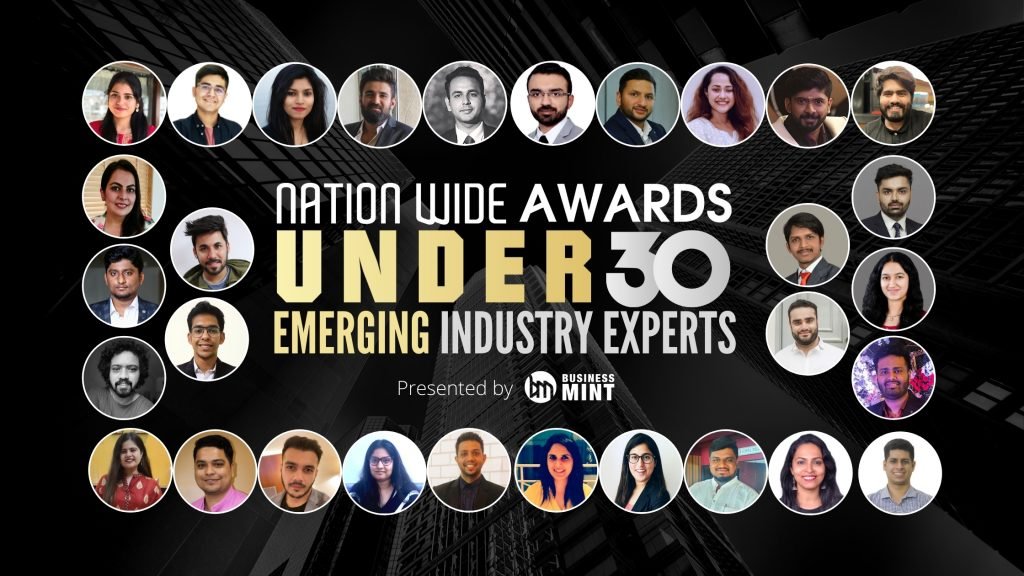 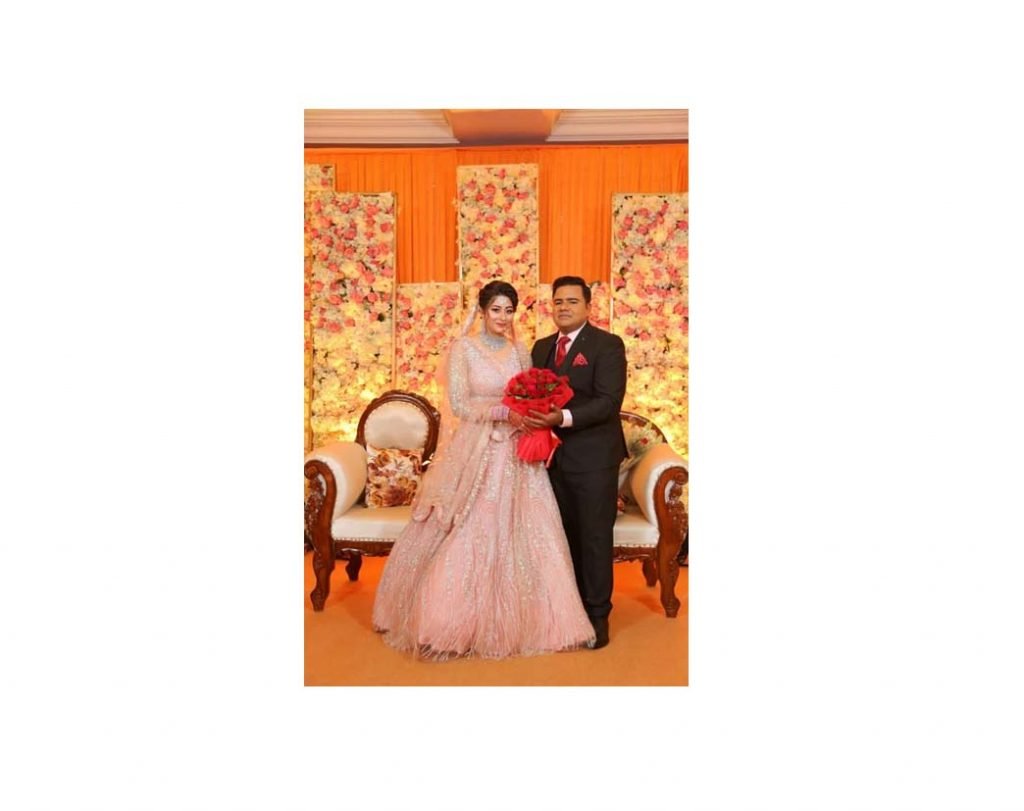 New Delhi, [India]: Zaigham Imam, director of the movie Nakkash has tied his knot on 17th March 2021 with Hubbe Zahra who is a student at the University of Delhi. A grand wedding ceremony took place among the family & friends at the Taj Mahal Hotel in Delhi on their special day. Zaigham is famous […] 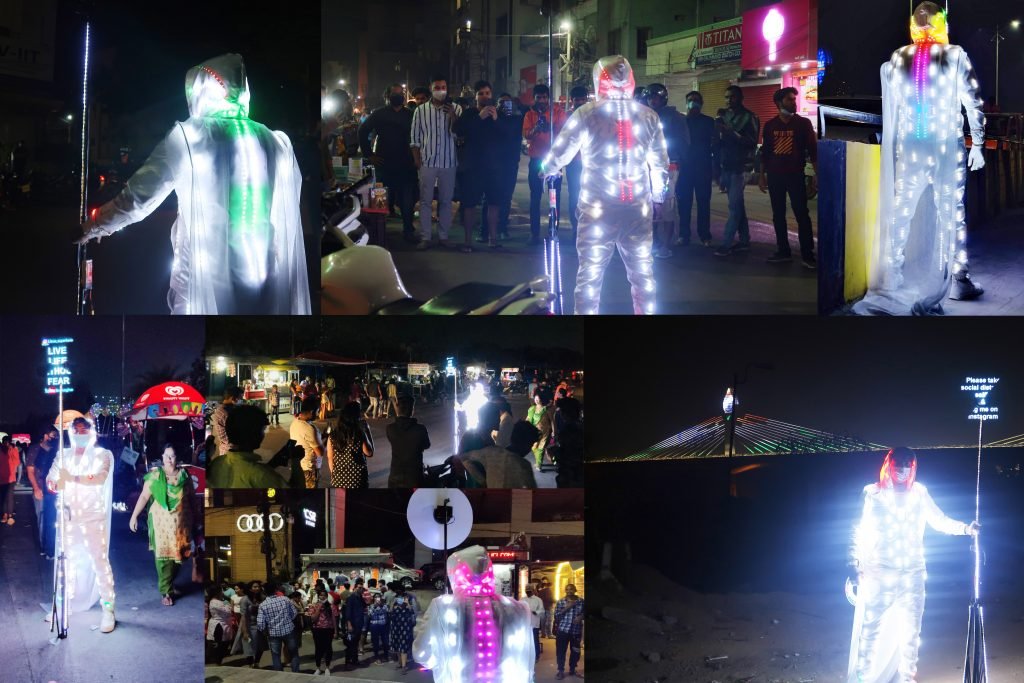 There’s a caped crusader on the streets of Hyderabad. Hyderabad, Telangana [India]:  Li-Tron (son of the moon. Sci-fi) is the Superhero who is patrolling the streets of Hyderabad and keeping us safe from the Covid-19 pandemic by spreading awareness about the “new normal”. Look out for Li-Tron sharing important tips such as continuing to wear […]

Digital Wissen is leading News / Article Portal based in India. To Submit Your Business on this website click here