It’s unlike Apple to not make a big deal about the new products they’re about to launch, especially iPhones.

But they surprised the whole world with not just one but three iPhones – iPhone XS, iPhone XS Max and iPhone XR.

The iPhone XS and iPhone XS Max are almost the same when it comes to their features but just differ in size with one being bigger than the other.

But what came as a pleasant surprise is the launch of iPhone XR, which is being termed as the ‘bargain’ iPhone.

It is also available in a variety of colours like white, black, blue, coral and yellow.

While the iPhone XS and iPhone XS Max have better and more elaborate features, there’s one that all Apple loyalists have been waiting forever – The dual sim feature.

Along with the physical sim, an eSIM is now a part of the iPhone club.

The iPhones aren’t the only thing that came as a surprise. Apple also launched the Apple Watch Series 4. With a bigger dial screen and heart-monitoring features, the new Apple Watch is available in stainless and gold stainless finishes.

Reportedly, Apple is also making us bid farewell to three of their iPhones – iPhone SE, iPhone 6s and iPhone X. The discontinuation of iPhones SE and 6s is not a surprise considering their age in the market. But the decision to stop manufacturing iPhone X is news, given that it wasn’t launched that long ago.

Samsung fans watching #AppleEvent and realising they can’t even taunt you about dual sim anymore. pic.twitter.com/Ka2nksuv15

iPhone’s best feature is that I still cannot afford it. #AppleEvent

The only upgrade I care about. #AppleEvent pic.twitter.com/lqOOlNnanF

when you hear about the new iphone xs max #iPhoneXSMax #AppleEvent pic.twitter.com/dCgjjr8rPw

apple showing us the same phone for the 3rd year in a row pic.twitter.com/o8ROddrZt1

Haters will say iPhone is getting costly. pic.twitter.com/oCibXVPWVw

Me and my broke friends checking the price of the new iPhone. #AppleEvent pic.twitter.com/88a1yUyeDm

My iPhone immediately after the #AppleEvent pic.twitter.com/ubQUt8yXw3

TBH I only care about copying tweets 🤣 #AppleEvent pic.twitter.com/b3gGfRzwgf

Watching #AppleEvent admiring the features and then they reveal the price. pic.twitter.com/8xlbxw3sPR

Me with my iPhone X after the #AppleEvent pic.twitter.com/bRzSaeycze

Apple: It has surgical-grade stainless steel, 120Hz touch sensing, an A12 bionic 7 nanometer chip and 458 ppi!Me: I just want a headphone jack, thanks #AppleEvent

They’re said to be available in India from 19th October 2018.

Another Year, Another Warning The Earth Is Screwed

The last four years have been the warmest four years on record, according to a new international report.…
bywissen
No comments 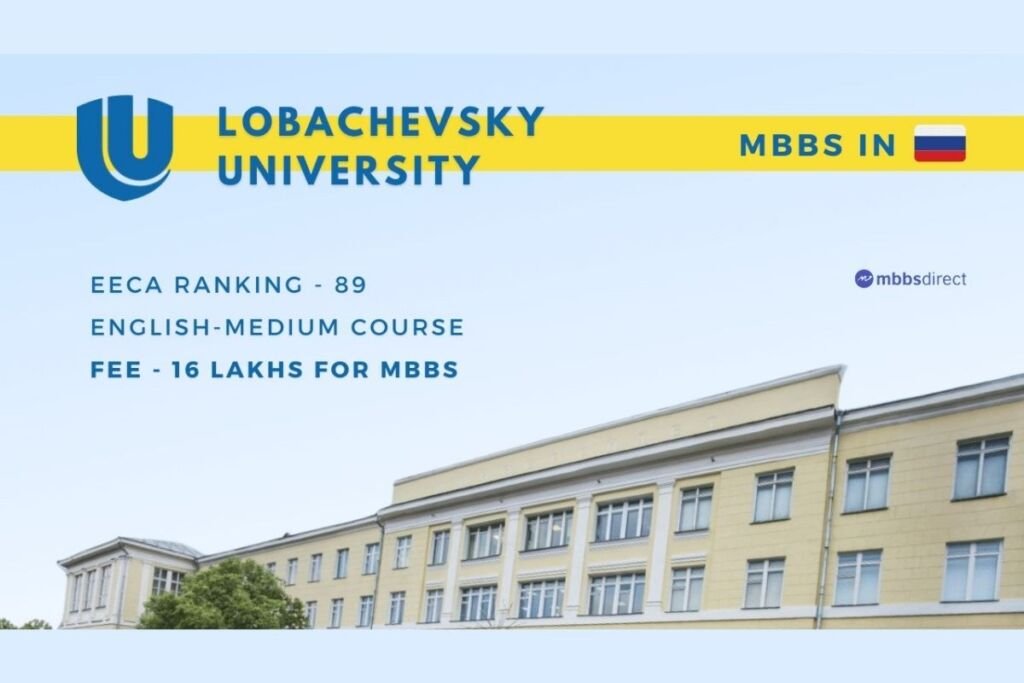 Looking for a highly rated but low-cost university for MBBS? Look no further than Lobachevsky University!

February 22: Students all over India looking to study at a highly rated but low-cost university now have…
bywissen
No comments

There are some poets who weave such a magic with their words that their thought remains relevant, even as…
bywissen
No comments 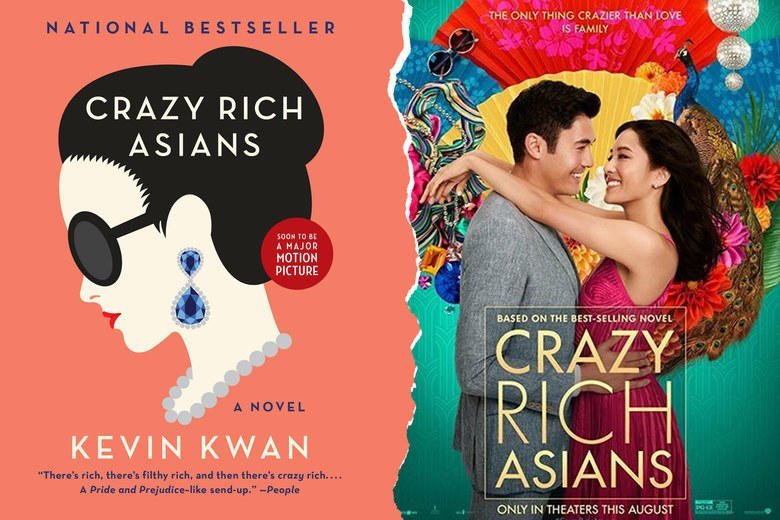 The Wait Is Finally Over! ‘Crazy Rich Asians’ Will Release in India. Yes, You Read That Right.

Crazy Rich Asians, the movie adaptation of Kevin Kwan’s novel of the same name took Hollywood by a storm…
bywissen
No comments