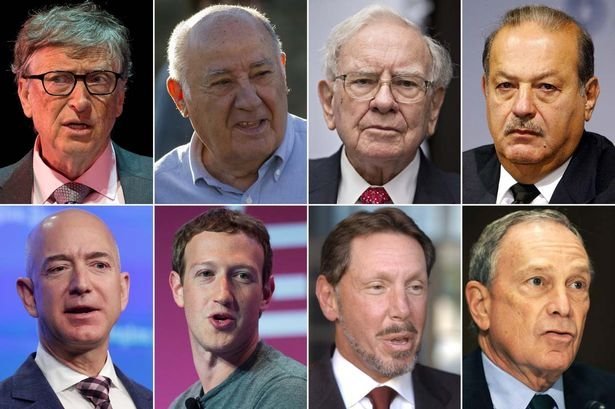 Apple just became the first company in history to reach a market cap of $1 trillion! And I wish you could see me say holy shit right now. That’s a lot of money even for a lot of money.

To give you more perspective on how much money that is, we did a few calculations for you.

2. It takes two global giants like Google and Walmart to even remotely surpass Apple. Their combined net worth is $1.25 trillion.

3. Apple’s net worth is more than the total GDP of Iran, New Zealand, Pakistan and Sri Lanka combined!

5. Apple could provide the entire annual budget for Nasa for the next 52.63 years.

6. Apple could provide the annual budget for the US military for the next 2 years and India for the next 19 years.

7. Apple is worth 3 Coca-Cola companies, 3 Reliance Industries and 2 Disneys!

8. Apple can purchase 5 nuclear warheads if it wanted to!

9. Apple can reimburse Japan 3 times the loss it suffered due to the earthquake and tsunami in 2011.

10. In a realm of science-fiction, Apple could have a 42,553-strong army of Wolverines with adamantium skeletons running around!

Holy shit! I can almost hear you say it!