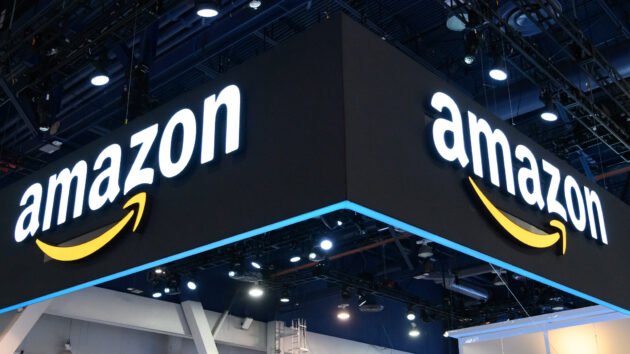 Amazon has been quietly piloting an “enhanced vetting” process for prospective third-party sellers on Amazon.com, supplementing the normal online submission process with video calls to verify the identities of applicants in an effort to cut down on potential fraud.

The company disclosed details of the “live verification” pilot program Sunday evening. The pilot has been underway since early this year, initially involving in-person verification but later shifting to video calls due to the global COVID-19 outbreak.

Amazon uses its Chime video conferencing technology to make the scheduled calls. On each call, a trained Amazon representative checks the prospective seller’s ID to make sure it matches the person on the call, and the documents the seller has provided in the application.

“Amazon is always innovating to improve the seller experience so honest entrepreneurs can seamlessly open a selling account and start a business, while also proactively blocking bad actors,” an Amazon spokesperson said in a statement. “As we practice social distancing, we are testing a process that allows us to validate prospective sellers’ identification via video conferencing. This pilot allows us to connect one-on-one with prospective sellers while making it even more difficult for fraudsters to hide.”

The process is being piloted in countries including the US, UK, China and Japan. More than 1,000 prospective sellers have gone through the pilot so far. The company isn’t saying how large the pilot will be, or whether it will ultimately be expanded to all applications from third-party sellers.

Amazon has frequently come under fire for counterfeit, fraudulent or dangerous products sold via its e-commerce platform. A January report by the US Department of Homeland Security pointed out the economic incentive that exists for third-party online marketplaces, in general, to reduce the barrier to entry for sellers.

“Because sellers benefit with each additional buyer using the platform (more consumers to sell to), and buyers are more likely to join/use the platform with each additional seller (more sellers to buy from), there can be diminished internal resistance to adding lower quality sellers,” the report said, without directly connecting Amazon to such a practice. “Platforms that recognize this strategy may incentivize seller listings to stimulate further growth and increase profits but do so without adequate scrutiny.”

Amazon says it has been taking a variety of steps to crack down on fraud. The company last year launched a program to give legitimate third-party sellers legal assistance to protect their products from counterfeiting. Amazon has also pursued litigation against sellers of knock-off products.

However, the company has also sought to shield itself from legal liability for counterfeit products sold by third-party retailers on its site.

Third-party sellers are responsible for more than 50 percent of unit sales on Amazon.com. An investigation by the Wall Street Journal, published last week, found that some Amazon employees used third-party seller data when considering new private-label products, in contrast with the company’s statements over the years that it avoids such tactics..

Water Storage and Discharge Management Systems and Why You Need One