Amazon hit a new high mark this morning as its stock crossed the $2,000 threshold, and analysts are predicting even bigger things for the Seattle tech giant.

Amazon’s stock has risen 68 percent since the start of the year, pushing its market cap over $985 million, according to Yahoo Finance, in early trading Thursday. But some analysts see that number skyrocketing in the next few years.

Stanford, Conn. research firm MKM Partners last week predicted Amazon’s market cap could reach $2.5 trillion by 2024. Amazon’s leading cloud computing business, as well as a surge in its retail market share, will be the engines that get the company to that point, writes MKM’s Rob Sanderson.

Sanderson’s rosy outlook includes the prediction that Amazon Web Services will exceed $1 trillion in market cap on its own, more than the entire company is worth today. Earlier this month, Apple became the nation’s first $1 trillion public company.

Sanderson also sees Amazon capturing 14.5 percent of the retail market by that time, vaulting ahead of Walmart. Amazon has spent billions building out its distribution networks, and Sanderson sees increasing profitability from its fulfillment network and increased investment in grocery delivery.

Another factor that could boost Amazon in the eyes of investors is its burgeoning advertising business. Amazon surprised Wall Street recently when it revealed that advertising has become a “multi-billion dollar business” for the tech giant. 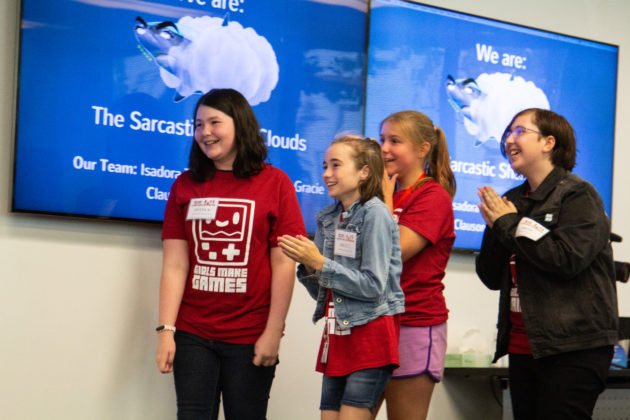 Adobe acquires Marketo for $4.75 billion to add enterprise marketing customers to its mix

Shantanu Narayen Chairman, President and CEO of Adobe, at the 2018 Adobe Summit. (Photo by Jeff Bottari/Invision for…
bywissen
No comments 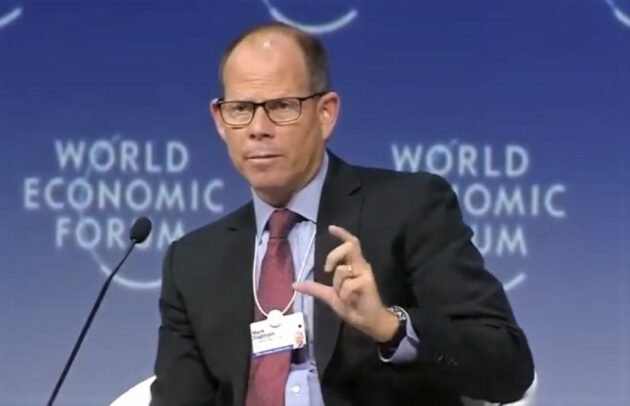 The Amazon Echo and the Echo Plus. (GeekWire Photo / Todd Bishop) Apple is making its Apple Music…
bywissen
No comments