Amazon is using Twitter to combat negative public sentiment about the working conditions inside its warehouses.

As spotted by TechCrunch and The Guardian on Thursday, a small group of Amazon employees known as “FC ambassadors” — fulfillment center ambassadors — have created new Twitter accounts as a way to defend Amazon’s warehouse conditions and treatment of workers.

Amazon has been under the microscope for several years over the treatment of warehouse workers, both in the U.S. and abroad.

“This Social Media thing is a new gig and gives us a voice to tell what it’s like in our own bldg,” tweeted Phil, a warehouse worker from Kent, Wash.

The ambassadors are employees who have experience working at fulfillment centers. Each account has a similar Twitter bio — job title; fulfillment center location; length of employment at Amazon; personal interests — and all include a link to Amazon fulfillment center tours. The employees actively respond to negative tweets about Amazon, commenting on everything from wages to bathrooms to breaks.

Hello! Cant comment on Walmart, but I work in an Amazn warehouse in WA and I have never felt like my safety and well being were not a top priorty for my managers. Building is clean and well lit and the benefits are really good.

Those definitely arent the conditions at my FC. I do a lot of jobs on the floor (replying to tweets is just another one of the jobs I do). Frankly though its not as hard as most people are making it to be. I dont ever see anyone overworked. Gotta say its a good way to be active.

Just my personal experience, no propaganda

I AM HAPPY TO ANNOUNCE THAT I AM NOT A BOT….HAPPY TO BE A AMAZONIAN

My name is Sean-David Harris I’m from Cincinnati, OH
I’m a stow ambassador here at CMH1
I’m a pretty laid back guy until music is in the air!
When not working, I’m wrestling 2 dogs and dreaming of traveling.
Italy is my mission! But until then Olive Garden is life! pic.twitter.com/QM7LDZUmzv

GeekWire reached out to Amazon about the new Twitter accounts and here’s a statement the company shared:

Phew 😪 After a hard Day’s work there’s nothing like heading out through the anti-theft security gates to go to the bathroom before starting another hard day’s work on my second shift. So blessed y’all! Some people don’t even have one job and Lord Bezos lets me have two! 🙏😇😇😇 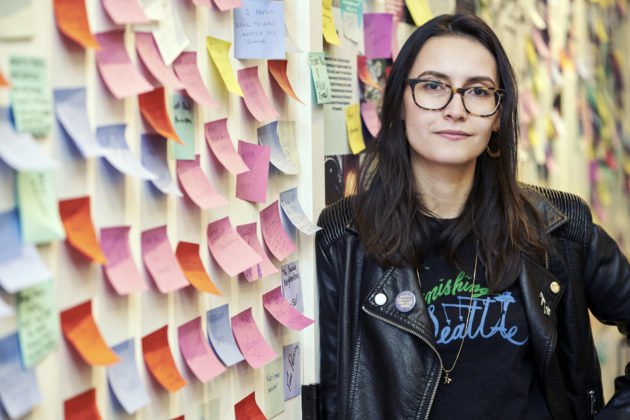 Geek of the Week: ‘Vanishing Seattle’ creator Cynthia Brothers on why the city’s loss of ‘soul’ is about more than nostalgia

Cynthia Brothers, the activist behind the social media project “Vanishing Seattle,” poses at a pop up exhibit and…
bywissen
No comments 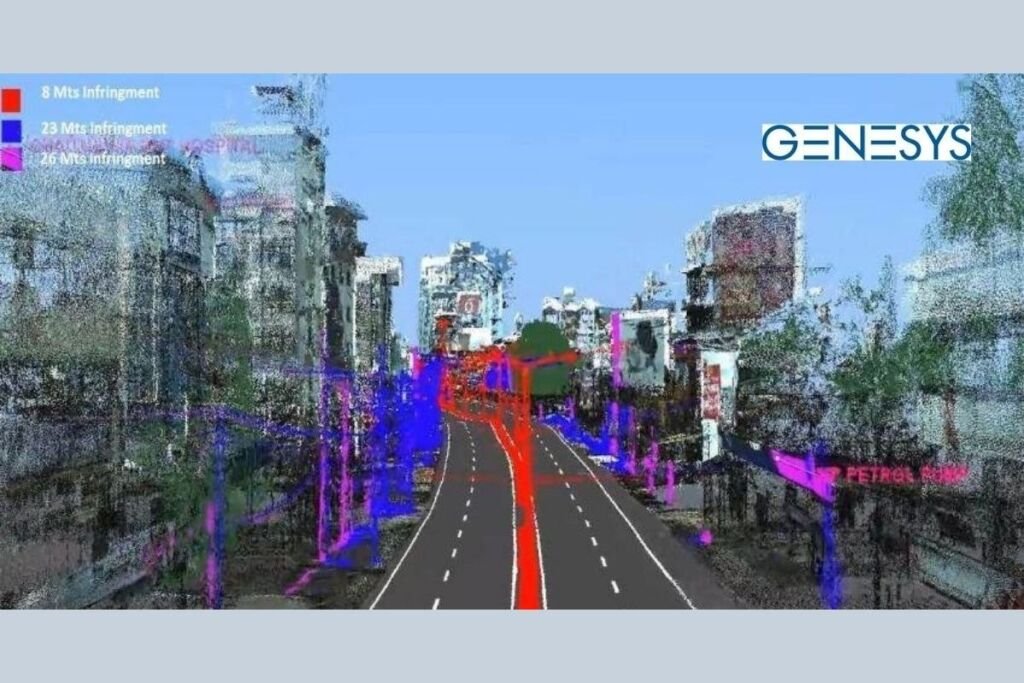 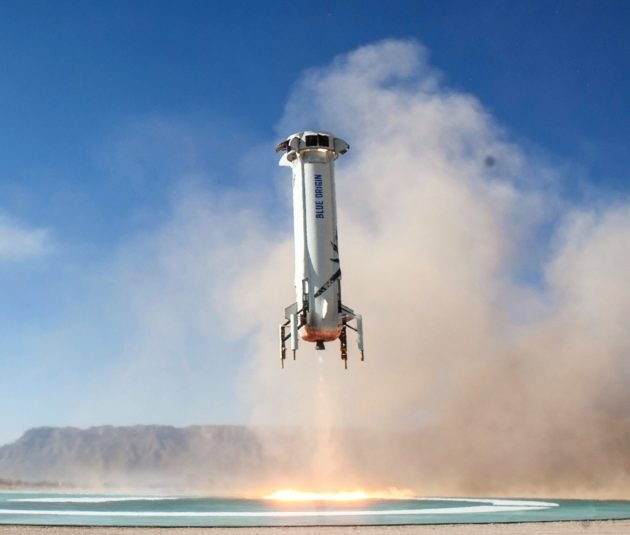