The first Amazon Go store outside of Seattle is getting set to open its doors.

The tech giant said it will open a store in downtown Chicago Monday morning, following up on a plan disclosed earlier this year to expand the concept with locations in Chicago and San Francisco. The 2,000-square-foot Chicago store, at 113 S. Franklin St., is the fourth Amazon Go location overall, with the other three in Seattle.

After spending years developing the technology behind the store, and another year testing it with Amazon employees, the tech giant is starting to move faster in expanding Amazon Go. The original store opened in January in the base of Amazon’s Day One officer tower.

The second store at the Madison Centre office building in downtown Seattle opened three weeks ago. Store number three opened two weeks ago in one of Amazon’s office buildings at 300 Boren Ave. N. in the South Lake Union neighborhood.

The store relies heavily on the Amazon Go smartphone app. Customers scan a unique QR code within the app before passing through a set of glass doors, similar to the gates Amazon employees go through when entering their office buildings every morning. A vast array of overhead cameras and weight sensors in the shelves automatically track what people pick up and take from the store.

When customers leave, they just walk out. Amazon Go’s systems automatically debit their accounts for the items they take, sending the receipt to the app. By logging shoppers in at the entrance, then tracking their actions in the store, the system eliminates the need for traditional checkout registers and checkout workers along with them.

Each store features a mix of grab-and-go breakfast, lunch and dinner options such as salads and sandwiches. Also prominent in Amazon Go stores are Amazon Meal Kits and some grocery essentials. 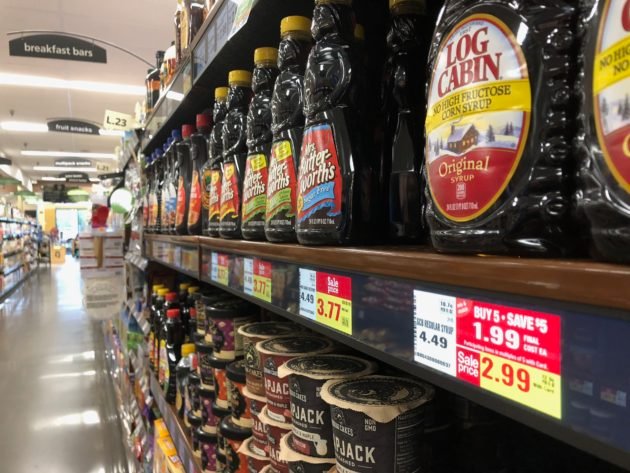 Is this the future of retail? We checked out the new high-tech store from Microsoft and Kroger

News Brief: A year and a half after saying it had two passengers signed up for a privately…
bywissen
No comments 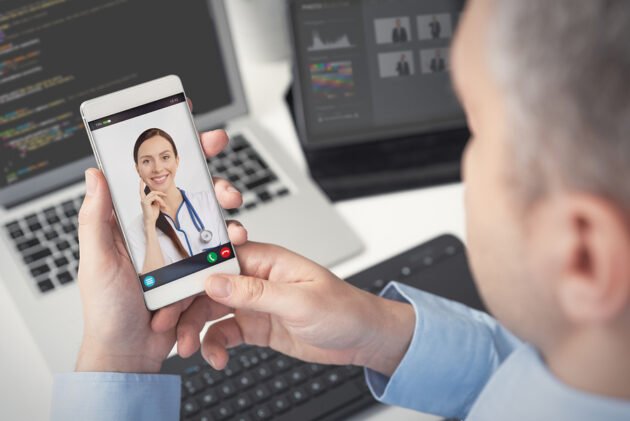 Telehealth tools are more in demand due to the coronavirus outbreak. (Proxima Studio via Bigstock) Amazon Web Services…
bywissen
No comments

Week in Review: Most popular stories on GeekWire for the week of March 15, 2020