For hundreds of Amazon employees, blue isn’t just the color of the signature staff badges they wear to work. It’s a political identity.

Since 2006, 90 percent of the Amazon employee political contributions went to Democratic-aligned committees and since 2004, six out of the top seven candidates for office that Amazon employees donated to ran as Democrats.

That’s according to a new report from GovPredict, a political data startup backed by Y Combinator. Based in Washington D.C., the company provides data and analysis for corporations, trade groups, advocates, and political organizers from both parties. The Amazon report is the second in a series looking at political contributions by employees of major corporations. The first report focused on Google’s parent, Alphabet.

“The goal of the series is to explore the giving patterns of various corporations and their employees in a quantitative, methodologically sound, and unbiased fashion,” said GovPredict CEO Emil Pitkin.

By analyzing public donation data from a variety of sources, GovPredict paints a picture of where the most politically engaged Amazonians are putting their money.

GovPredict analyzed contributions to federal and state races, big local elections, and 527 political influence organizations. The political data startup made sure to cast a wide net when searching for donors by employer name. They included 187 different spellings of Amazon, including “Amazon Fulfillment Centers,” “Amazon.com,” “Amazon Kindle” and others. The data is aggregated from Federal Election Commission records, local campaign contribution portals, and the IRS.

For issue committees not explicitly tied to the Republican or Democratic parties, GovPredict manually labeled them based on each party’s campaign platform. A committee for marriage equality in Washington state, for example, was labeled Democratic.

GovPredict excluded Amazon’s PAC from its ranking of the committees that raised the most from Amazon employees. Most of the funds raised by the top two committees came directly from Amazon CEO Jeff Bezos.

The With Honor Fund raised more money from Amazon employees than any other committee from just two members of the team. Bezos donated $10 million to the committee in early September, while Amazon worldwide consumer CEO Jeff Wilke kicked in another $50,000. With Honor is a non-partisan group that works to elect veterans to Congress.

After With Honor, Washington United for Marriage raised the most funds from Amazon employees with Bezos carrying most of the load. In 2012, he and his wife MacKenzie Bezos donated $2.5 million to the campaign, which sought to legalize same-sex marriage in Washington state, before the Supreme Court did so nationwide in 2015. That campaign raised a total of $2,559,513 from Amazon employees. Ranking third is the Democratic National Committee with $209,061.

Donation patterns shift a bit between Amazon employees living in the company’s home state of Washington and those living in other parts of the country. In Washington, 92 percent of contributions went to Democrats and just 8 percent to Republicans. But outside of Washington, 22 percent of donations went to Republicans while 78 percent were given to Democrats. Still, the vast majority of Amazon donors — a full 96 percent — live in Washington. 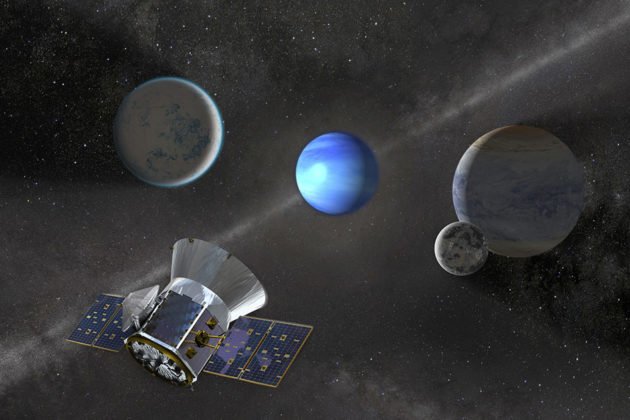 TESS planet-hunters add a ‘sub-Neptune’ world to discovery list, with more to come

An artist’s conception shows NASA’s Transiting Exoplanets Survey Satellite, or TESS, with an assortment of exoplanets. (NASA…
bywissen
No comments Robots, rockets and coding, oh my! Have a blast with your junior geeks at the GeekWire Bash

Instead of “Bring Your Kids to Work Day,” bring your kids to the GeekWire Bash on Thursday, March…
bywissen
No comments

The first Amazon Go store outside of Seattle is getting set to open its doors. The tech giant…
bywissen
No comments 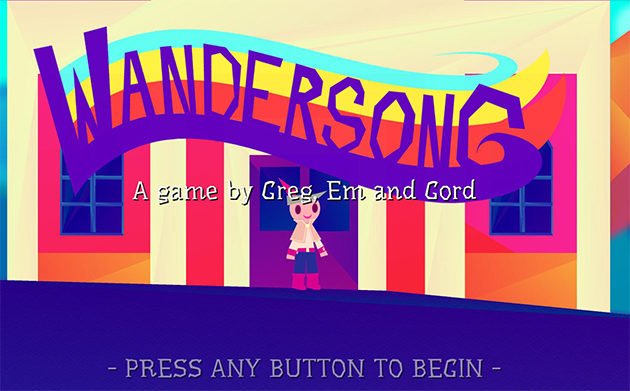 Game Review: ‘Wandersong’ is a refreshingly optimistic story about the end of the world

If there is, at some point in human history, an awards category called “most colorful apocalypse,” Greg Lobanov‘s…
bywissen
No comments