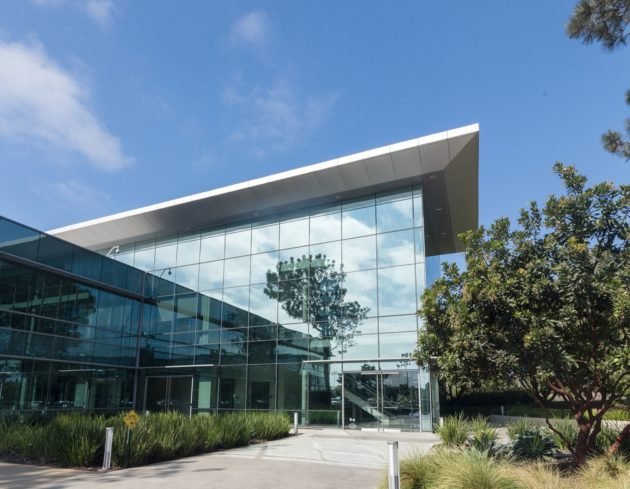 Amazon is expanding its presence in San Diego, scooping up a new 85,000-square-foot office space with room for 300 people.

Today, Amazon has approximately 200 employees in San Diego, and they have developed technology that powers AmazonFresh, Prime Now, Amazon Web Services, supply chain tech and prevents fraud on the platform.

Amazon said San Diego teams have been integral in the launch of Whole Foods grocery pickup and delivery through Prime Now and Alexa grocery shopping features. An Amazon Game Studios team in San Diego is building a “new game world” that uses AWS and Twitch to connect players across the globe.

San Diego is one of 17 Amazon tech hubs across North America outside of its Seattle headquarters that collectively employ more than 17,500 people. Amazon has spread its presence out in recent years, and is still hunting for its second headquarters where it will employ up to 50,000 people, though it still has 45,000-plus people in its Seattle HQ.

Amazon’s San Diego presence dates back to 2016 and is led by Nate Wiger, who has spent six years with the company and worked on games, AWS and AmazonFresh. Wiger, who telecommuted from San Diego to Amazon’s Irvine office, convinced leadership to start up an office there using one of the famed “six-pagers,“a detailed memo read silently at the outset of an internal meeting. He emphasized University of California San Diego’s strong computer science program and a lower cost of living relative to other California cities.