Target had its best non-holiday digital sales day ever in July, and the retailer might have its rival Amazon to thank.

Target’s one-day sale on July 17 “blew away” company expectations, executives said during a call with investors Wednesday, and powered the biggest online traffic spike in the company’s history in the second quarter. The event happened to be on the same day as Amazon Prime Day, the tech giant’s 36-hour summer sales extravaganza.

“The sale created by far the biggest digital sales day we have ever experienced outside of a holiday season, driving volume nearly three times higher than our forecast,” Target COO John Mulligan said on the call to discuss the company’s annual financials. “While this was great news, of course, our store and supply chain teams had to react and recover quickly to fulfill all the unplanned demand and keep operations running smoothly.”

Prime Day is Amazon’s biggest shopping event of the year now, surpassing even Black Friday, and the company has thrown a ton of resources at creating a retail holiday in what is otherwise a slow season. But with customers now conditioned for huge shopping days in the summer, other retailers have responded with big sales of their own, often the same day or week as Prime Day.

Target did not break out numbers for the one-day sale, but executives connected the company’s strong second quarter to the success of the shopping event. Target beat analyst expectations with earnings of $1.49 on $17.8 billion in revenue while seeing traffic growth of 6.4 percent, the most the company has measured since it started reporting that metric a decade ago.

Target boosted its profit and sales outlook for the year on the back of these strong results, which caused its stock to rise 5 percent to open the day before closing up 3 percent. Target stock has risen 23 percent so far this year.

Target and other big retailers continue to face a challenging environment thanks to the rise of online retail, led by Amazon. But many companies are adjusting to the new climate with initiatives that blend physical retail and digital, a trend retail wonks call “omnichannel,” and Target certainly is doing that.

The retailer is using its vast network of more than 1,800 stores as mini-distribution centers for customers to pick up items they’ve ordered online or send items out for delivery. The company’s Drive Up program, where customers order online, park at a store and have their items brought out to them, was in 50 stores to start the year. This holiday season, the company hopes to have the program active in 1,000 stores.

In late 2017, Target bought Alabama-based same day delivery service Shipt for $550 million, and now it is starting to see the results. The service is live in 160 markets and more than 1,100 stores.

“Target has taken the lead in omni-channel retailing, and the retailer’s strategy of using stores as shipping hubs has no doubt played into the earnings it realized last quarter,” said Charles Dimov, vice president of marketing of Canadian retail consultant OrderDynamics. “The new Drive Up offering, free two-day shipping, and the expansion of same-day delivery availability have all played a role in the company’s progress. The future of the retail industry is increasingly moving towards omni-channel ordering and fulfillment, and Target is on forefront of the movement.” 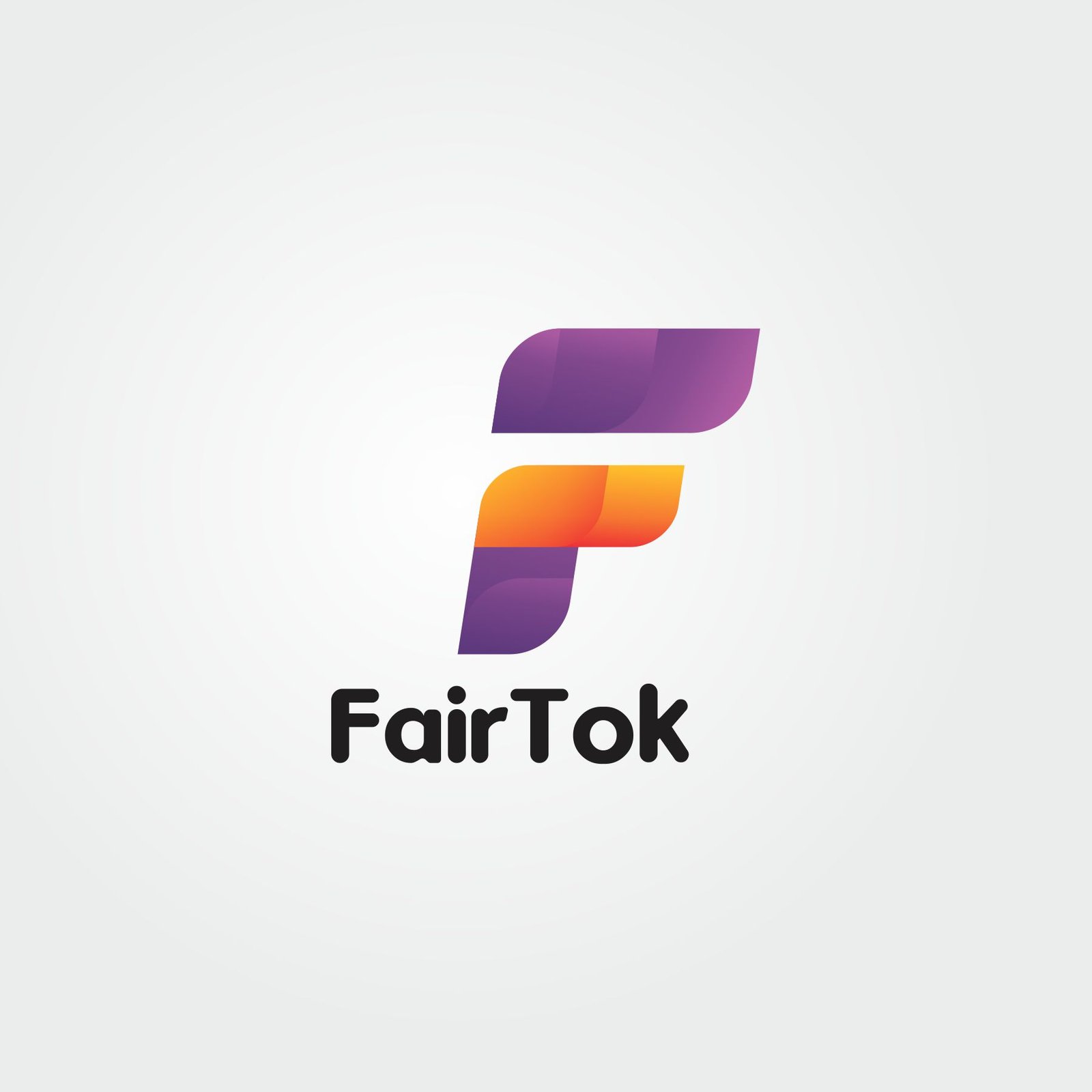 Palakkad, Kerala [India] : The short music video app FairTok is, soon, opening up competition for anyone with…
byPrimex News Netword
No comments 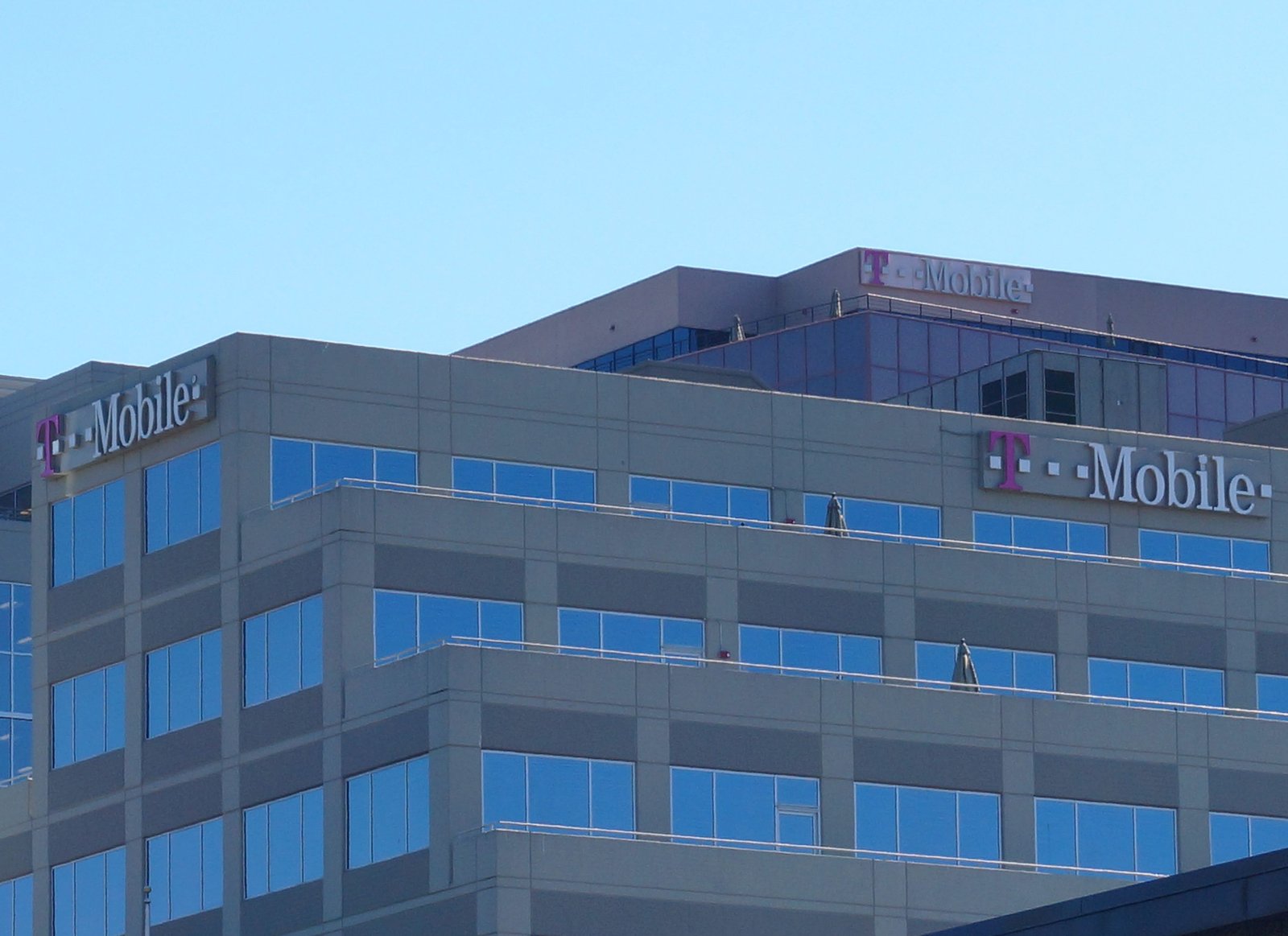 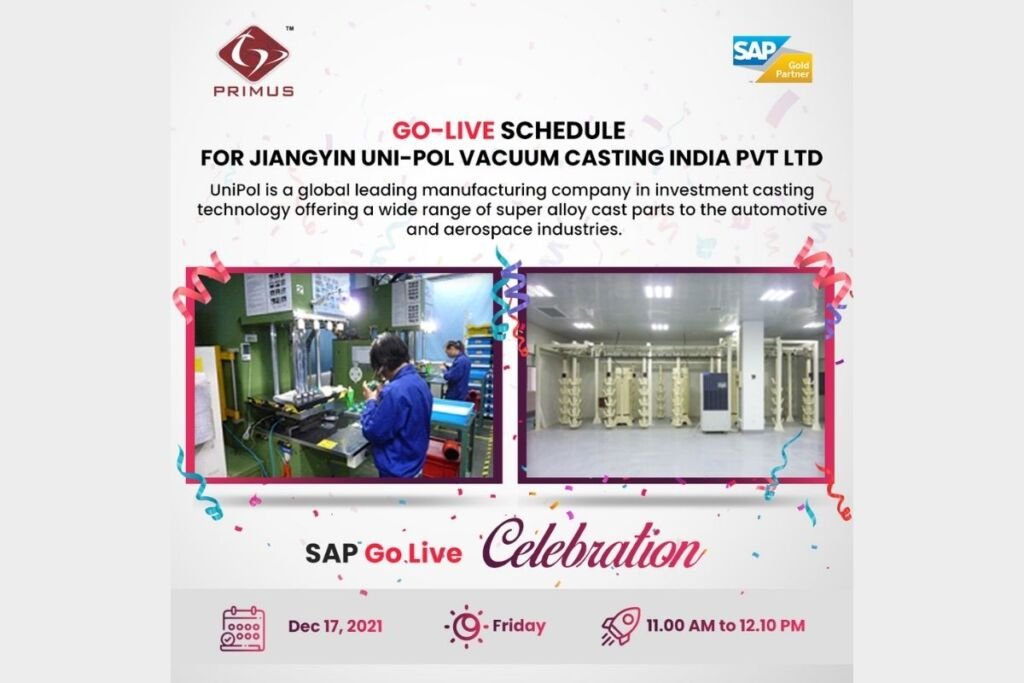 Few Google Tricks that can make you Master in Search

In the age of 4G and high-speed internet, we are addicted to search everything before doing in practical…
bywissen
No comments