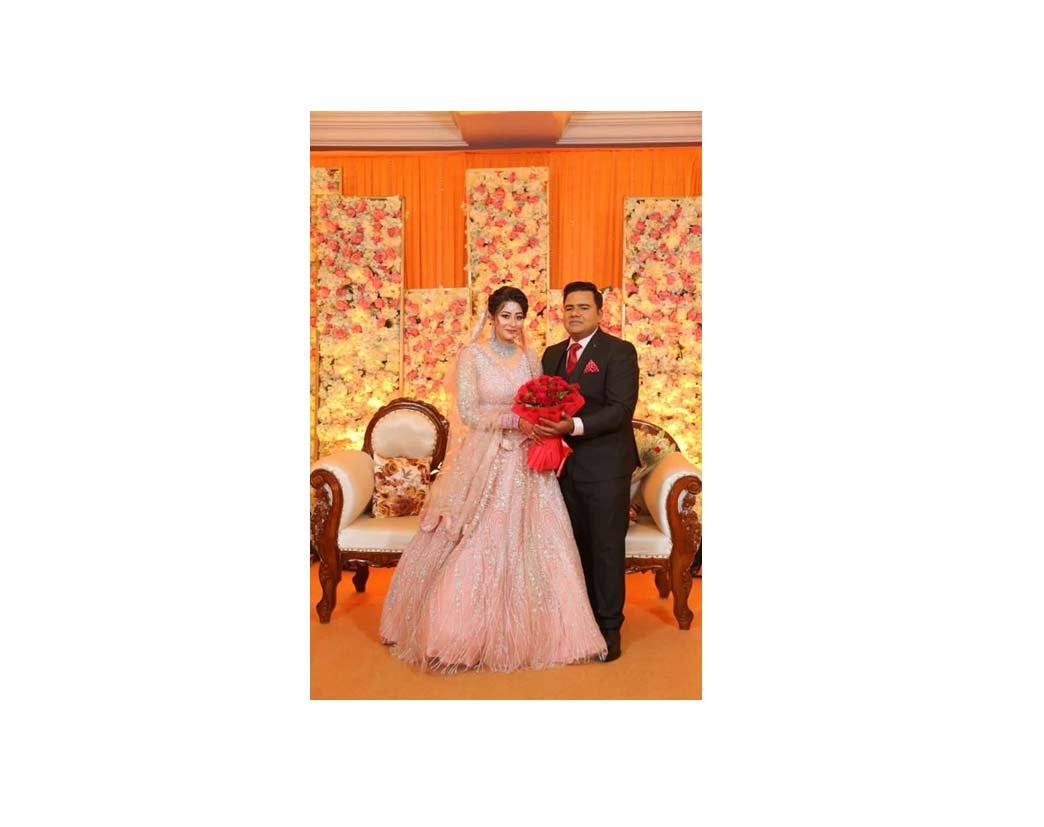 New Delhi, [India]: Zaigham Imam, director of the movie Nakkash has tied his knot on 17th March 2021 with Hubbe Zahra who is a student at the University of Delhi. A grand wedding ceremony took place among the family & friends at the Taj Mahal Hotel in Delhi on their special day.

Zaigham is famous for his three films. Nakkash, Alif & Dozakh made a mark on the people for their original approach and unique take on social issues. His films are also critically acclaimed, they have earned a lot of awards and appreciative reviews from global festival critics and Indian critics. The audience all over enjoys his stories which is much needed in today’s socio-political scenario. Zaigham’s latest film Nakkash got recently released on various OTT platforms and is getting very good responses from all over.

Zaigham’s wife Hubbe Zahra said that she is also a fan of his films and praises his constant dedication towards the types of films he makes which spread positive & apt messages through his realistic characters crafted well in simple stories.

Zaigham is super excited to mark his steps alongside his better half towards his future endeavours. The couple is also planning their short honeymoon because soon after that Zaigham will be rejoining the pre-production of his commercial film with an A-list star to be shot abroad, and Zaigham’s wife Hubbe Zahra will be shifting to Mumbai soon with her husband. Due to covid-19, we have few options for our honeymoon. Zaigham Imma says “My wife is a food lover so we have decided to go to Dubai because me and she both love Dubai food.”

It’s a fabulous phase of my life for both personal and professional fronts. Now I am married and more focused on my work. I am very excited about our new production which will be shot in London and Delhi. The movie is a romantic comedy. I am going to London for recce very soon, after recce, there will be workshops for all the main characters.