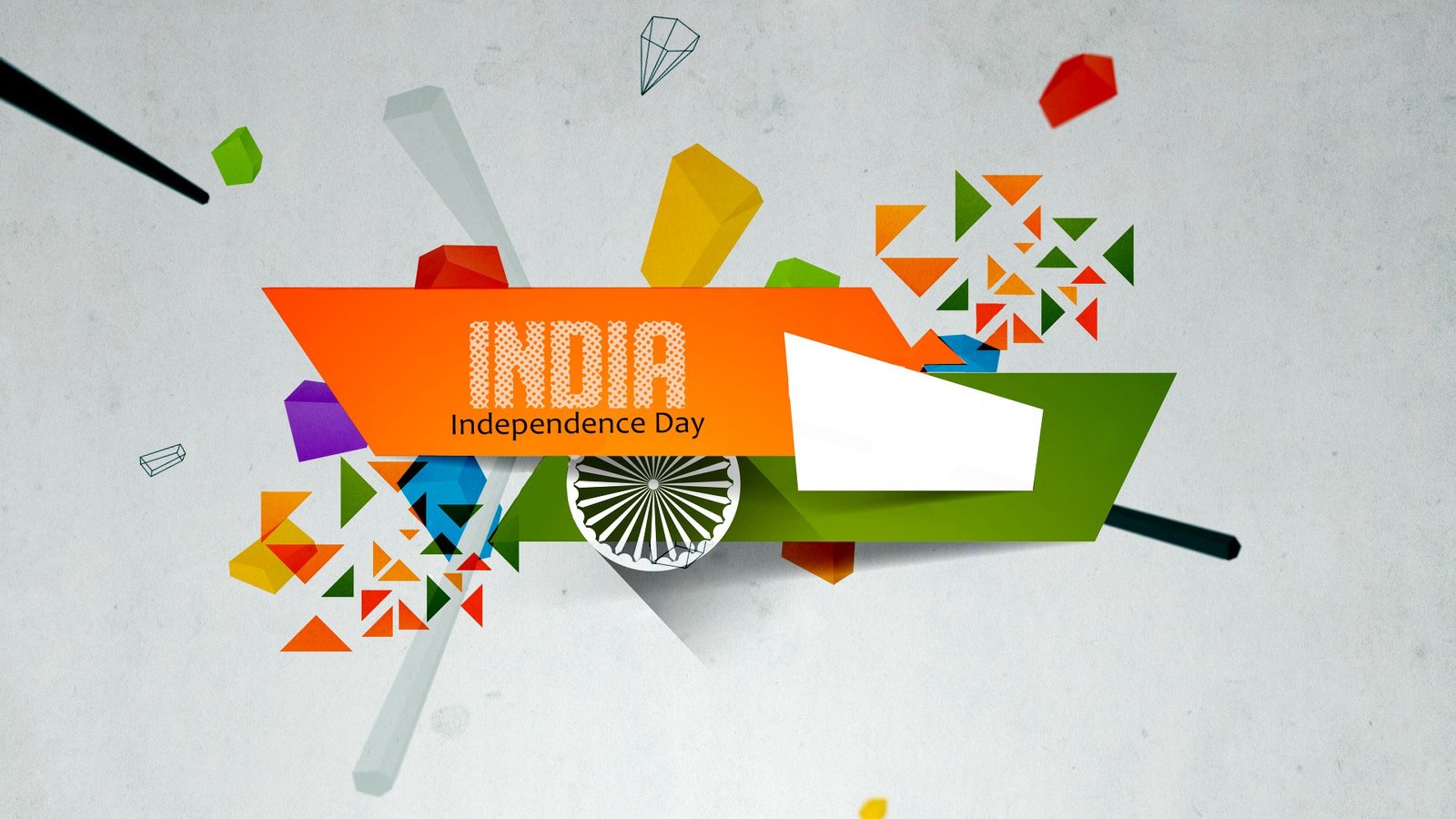 On the upcoming 72nd Independence Day of India, let’s memories some of the untold stories and facts about the Day. Every year on the same Day the Prime Minister of India unfurls the National Flag – “TIRANGA” from the Red Fort, New Delhi. Here we represent the untold facts related to Independence Day that every Patriot should know. 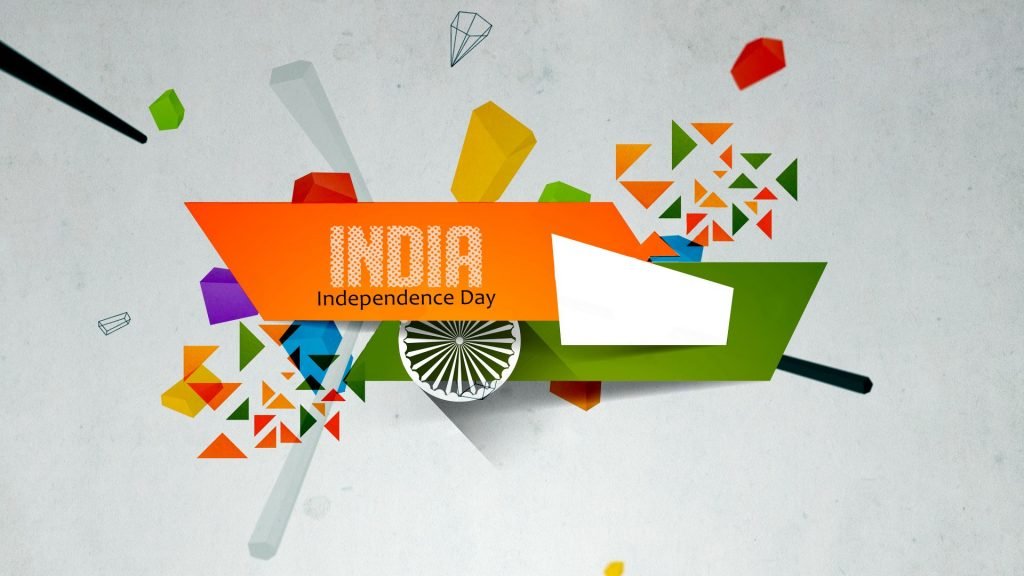