22 Tweets You Should Read Before Booking Tickets For ‘The Nun’

The Conjuring started a series of horror movies that have continuously impressed the fans of the genre. The latest movie in the series is the spin-off from The Conjuring 2, The Nun. And if you wish to catch the latest chapter of this horror story, then first read the reviews from Twitterati:

by the way, @taissafarmiga killed it in The Nun. Fucking amazing. AND! what an unexpected ending! Totally blindsided me. Go see it. #thenun #TheNunreview

The Nun has a crapped up climax! Nowhere near the Conjuring.

#TheNunreview some parts had me saying “AH! that is some scurry shit!” It’s a good movie: good pace of suspenseful scenes and a good story line. Made me fall in love with The Conjuring universe all over again. pic.twitter.com/QOko9xaaFC

It’s rich with a nice gothic atmosphere, but #TheNun never does manage to justify the character getting a solo story. Worse yet, she’s barely even utilized, making less of an impression in her own movie than she did as a side character in the far superior Conjuring 2. Very dull. pic.twitter.com/FHF4Ixehhu

#TheNun unfortunately is nowhere near as good as the first two Conjuring films or Annabelle Creations.. It has a creepy setting and demon to work with but fails to deliver the scares or a likeable cast. If you’ve seen the film already, what did you guys think?

Watch at your own risk, indeed. 😰 #TheNun

First of all #TheNun was trash and I want a refund.

Cinema last night. The Nun was just made to make you jump as many times as possible in an hour and half. 5/10 #TheNun

Wanna be scared … #TheNun is a must watch … you will think twice before praying !!!

#MovieReview – #TheNun is strictly an AVERAGE Movie… Yes it does offer some scary and entertaining moments but not enough to rescue it from a tag of “a tad disappointing”. Watch it for Fantastic performances and some thrilling moments. Don’t expect much. #TheNunMovie pic.twitter.com/UxJpWKljnN

Good story line but no major jump scares!Horror movies are enjoyed only for those!— Nathan (@ShaSherNat1610) September 7, 2018

Finally watched the premiere show of @thenunmovie #TheNunMovie #TheNun Was amazing and scary as expected Awesome Character Valak @bonnieaarons1 the wait was worth it… pic.twitter.com/C9elQOkfpT

Clearly, when it comes to fair reviews, Twitter is never scared! 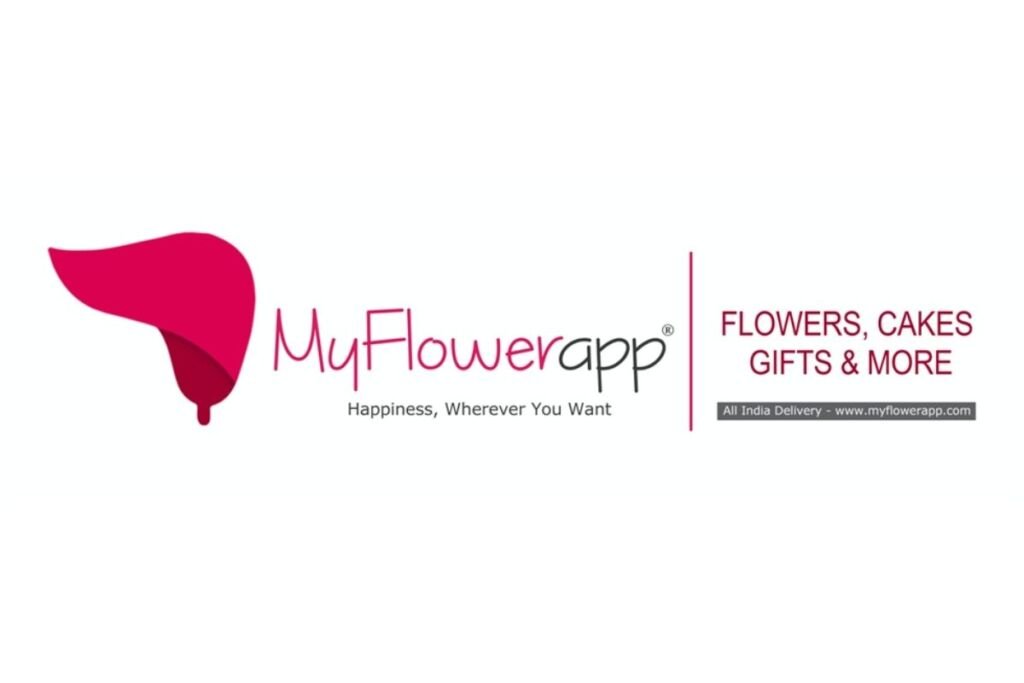 March 9: Birthday… it’s a day that everyone looks forward to from their childhood. On this day, everyone…
bywissen
No comments

The most anticipated game of the year released this November. Yes, Red Dead Redemption 2 has released and…
bywissen
No comments 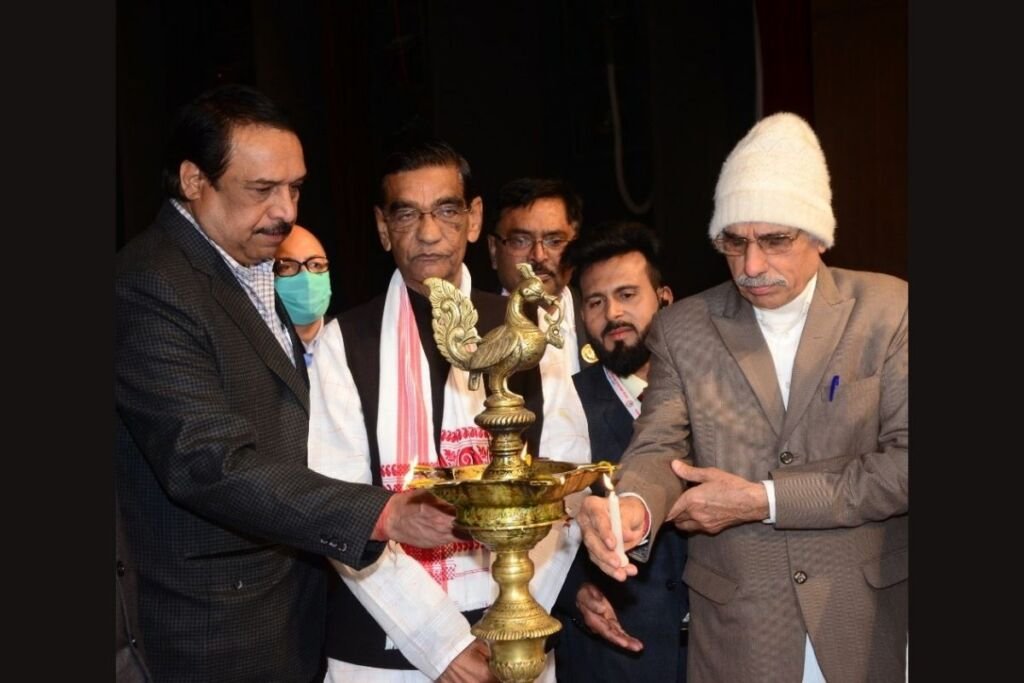 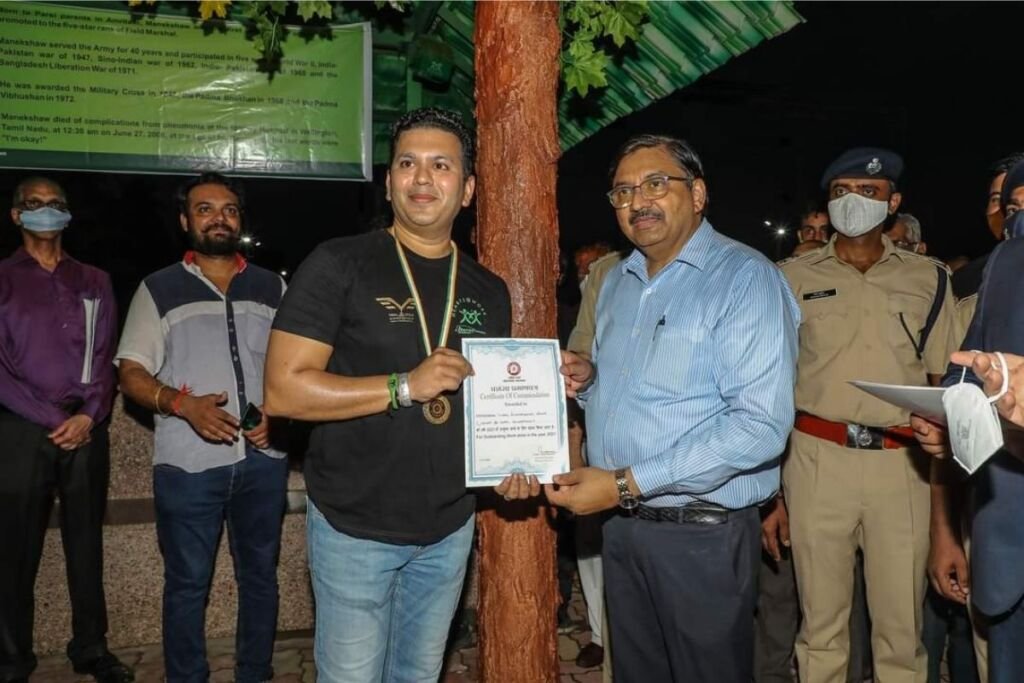