Kerala has been hit with what can only be termed as the worst floods in over a century. Several people have lost their lives, home and livelihood.

In these moments of despair and destruction, people from different walks of life have come together to help the victims, in whichever way they can.

Here are a few moments that restore our faith in humanity.

1. When the soldiers of the Madras Regiment rescued an infant from drowning.

A 45 days old infant being rescued by soldiers of 19th battalion Madras Regiment. The infant and mother have been shifted from their partially submerged house to a relief camp in Manjaly, Ernakulam. #KeralaFlood @adgpi pic.twitter.com/4qqFRNgtv7

2. When a rescue operation officer ran across a submerged bridge, holding a child suffering from high fever to get him to safety.

And this video I think defines the rescue efforts in Kerala. A rescue official runs with a child just as the water starts gushing over the Cheruthoni dam. pic.twitter.com/dbOMw5UYt2

4.  When an award-winning restaurant donated all of its lunch-buffet revenues from Thursday through Saturday to assist people in Kerala.

5. When an 8-year-old girl donated her savings that she had been collecting to buy a new bicycle. The Chairman of Hero Motors himself tweeted out, promising her a new bicycle every year.

Anupriya, parnam to you. You are a noble soul and wish you spread the good around. Hero is too pleased to give you one bike every year of your life. Pl share your contact on my account. Love you and best wishes. Prayers for Kerala https://t.co/vTUlxlTnQR

6. When inmates of Kannur Central Jail donated all their hard-earned savings to the Kerala Chief Minister’s disaster relief fund.

Kerala prisoners donated ₹12 lakhs from their wages for Flood Relief.Someone from Kerala rightly pointed out: “Even our prisoners look like angels when compared to the criminals sitting in the Government of India”

7. When people rose above their religion, caste, and creed and helped each other out. Like this temple that opened its doors to Muslims on Eid, since mosques were flooded.

8. When this tea-seller sold tea in knee-deep water and proved that Kerala has an undying spirit.

No matter how hard the life is, fun finds its way Keep the spirit high #Kerela you will soon bounce back and this time higher than before. #KerelaFloods @amar_hrhelpdesk @SaginaWalyat @shilpajn @NSOOD6 @PrachetaB @damyantig pic.twitter.com/7Q96VpbyX1

9. When the Indian Navy airlifted a pregnant woman from her flooded home so that she could give birth.

10. When Kerala’s own superheroes, its fishermen came together to join the rescue mission.

These fishermen are the unsung heroes of #KeralaFloodRelief. They’ve come from different parts of Kerala with their boats to aid in the rescue operations since Navy boats were running short.Even NDRF is using their boats now cause they are easier to navigate in the flooded areas. pic.twitter.com/aqhBkGFrRx

11. When a Kerala hospital offered free heart surgery to a girl from Tamil Nadu who donated Rs 5,000 out of Rs 20,000 which she had crowd-sourced from friends for her heart surgery for Kerala flood relief.

12. When Khalsa Aid went out of their way and travelled across the country to offer help to the flood victims.

13. When a rescue team from Chennai saved 19 dogs from drowning in the flood.

During the recent #KeralaFlood the Chennai Rescue team rescued 19 stranded dogs & its owner from Kottayam. Thanks @neverr218 for sharing this video. pic.twitter.com/vz9vL0EIHD

14. When people from all walks of life came together to help the victims.

15. When even in such hard times, almost 1200 flood-hit victims left a shelter impeccably clean.

16. When this fisherman put himself on the line so he could help victims get in the rescue boat.

A scene from #Thrissur in #Kerala. As some of those who were rescued found it difficult to climb onto a boat, a fisherman voluntarily kneeled down, so that they could use his back as a step. #Humanity #KeralaFlood #KeralaFloodRelief #KeralaFloods pic.twitter.com/PWZiEB9JNX

17. When a blanket merchant from Maharashtra donated his entire stock of blankets to the Kerala flood victims.

Meet #Vishnu. He is a blanket merchant from Maharashtra. He came back to Kerala with 50 blanket to sell. But once he knew about the calamities this guy didn’t have to think twice he donated his entire stock of blankets to the district collector. #KeralaFloodRelief pic.twitter.com/fcz7MTE5LL

18. When this Kerala man offered his plot to people to bury the ones they loved and lost during the flood.

People (from anywhere in Kerala, irrespective of religion, caste) who need land to bury their dead, Kuruvilla Samuel from Adoor has offered his plot for the purpose. You can reach him on 9871358055 #Verified This broke my heart. #KeralaFloods #KeralaSOS

19. When this guava-seller donated his whole stock to a relief drive to help out the victims.

20. When Sikh volunteers from Khalsa Aid cleaned up an Alleppey church in time for Sunday Mass. 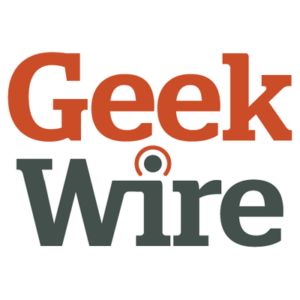 GeekWire reduces staff due to economic impact of COVID-19 pandemic

For the past few weeks, GeekWire has been chronicling the economic impact of the COVID-19 crisis on the…
bywissen
No comments 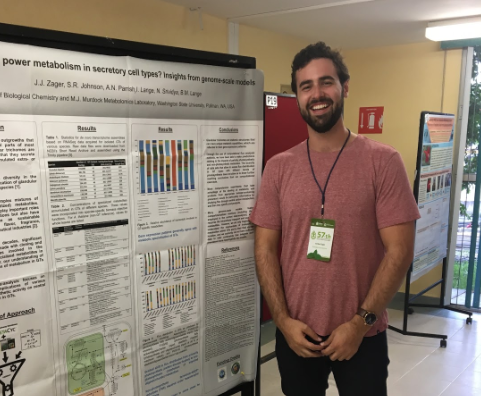 Fashion & comfort scarcely go together. But apparently there are times when fashion becomes hazardous to health.…
bywissen
No comments