India and Pakistan played a cricket match after 15 months, today. Stakes were high, and so were the expectations.

Here are some of the best tweets from the one-sided match, that India won by 8 wickets.

An anti-climax for a game that promised so much. Pakistan will be the first to admit they were dreadful but that has no correlation to what we will see next from them.

An outstanding bowling performance by #TeamIndia as they bundle out Pakistan for 162 😎🇮🇳🇮🇳 #TeamIndia #INDvPAK #AsiaCup2018 pic.twitter.com/i9DR57RC9D

Only one team is playing. #INDvPAK pic.twitter.com/EnqULUN23a

Rohit Sharma after hitting a brilliant half century: #INDvPAK pic.twitter.com/d5c1oBPD1O

Pakistan’s batting line up collapse be like 😺😆 #INDvPAK pic.twitter.com/cSCvLuY7Un

When @ImRo45 is good, he is quite simply, very very good.. makes batting look so very easy.. Pakistan bowlers being treated like a average club side.. #INDvPAK

Right now, Bigg Boss on Colors is more competitive than this #INDvPAK match.

That was too easy for India. Will take a lot of confidence from this win.Kedar Jadhav’s spell was the turning point #IndiavsPakistan

While the war like situation is all pervasive in both the countries, tender moments like this on the pitch lifts the game of cricket into a gentleman’s game #INDvPAK pic.twitter.com/Q8W0L5MZWH

Good job by both the teams, we are looking forward to their next encounter. 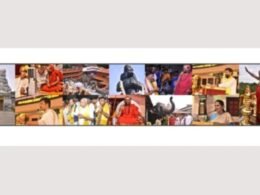 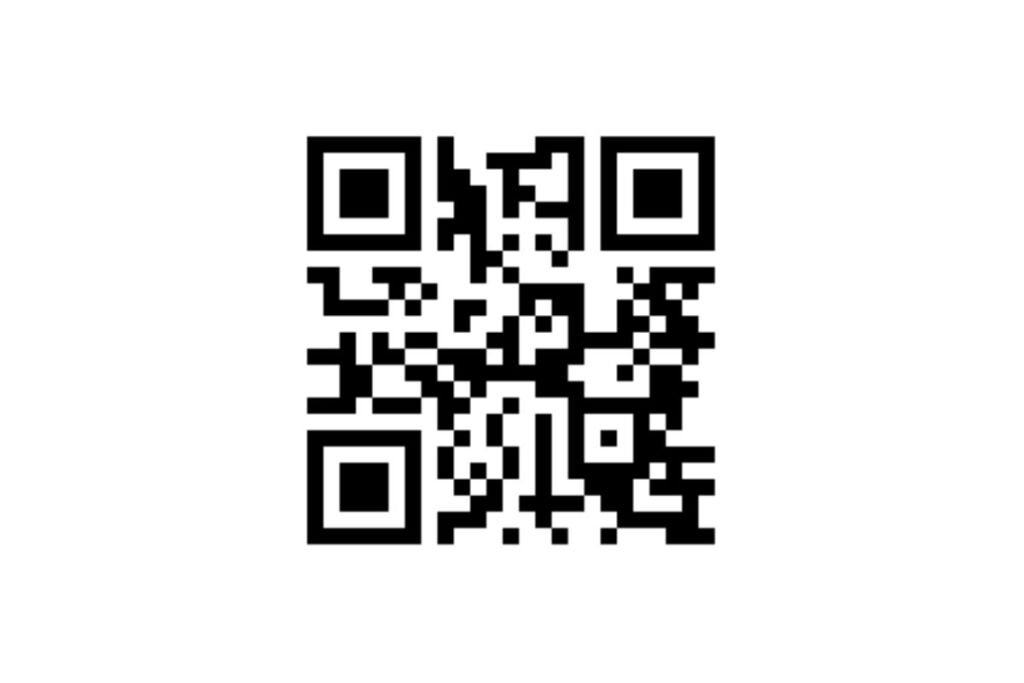 Ameet Parekh Supporting Entrepreneurs to Get through the New Normal

November 26: Ameet Parekh, being an entrepreneur himself, knows the huge task of trying to build a business…
bywissen
No comments

From Lavish Parties To Uncommon Gifts, Here’s How Indian Politicians Celebrated Their Birthdays

All of us love celebrating our birthdays, but the way Indian politicians do makes our celebrations look very…
bywissen
No comments 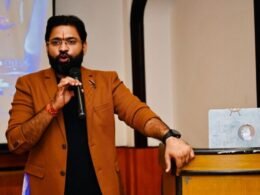 Will India ever break into the ranks of the rich nations or is it just a myth, explains Kabeer Goswami

Mr. Kabeer Goswami addressing entrepreneurs at a summit by BHISM April 29: India is widely referred to as…
bywissen
No comments