The world of Indian web series has given us amazing stories, new concepts, and actors we can’t help but fall in love with. Actors like these:

The open-minded and fun bride from Bang Bajaa Baraat was someone we all could relate to. Angira Dhar then appeared as the modern-day woman in Love per Square Foot and made us wish there were more series with her in it.

He first shot to prominence as the youngest brother in the series, Tripling. More recently, he appeared in It Happened In Hong Kong. He has a lovable yet ‘devil-may-care’ attitude that instantly charms the audience.

One of the most famous web series stars ever, Sumeet Vyas has had a permanent spot in our hearts ever since he played Mikesh from Permanent Roommates. From Tripling to Veere Di Wedding, he’s turned writer, host, and actor and managed to delight us through every venture.

Though it was his representation of the ambitious millennial in Pitchers that made him an internet celebrity, it his smile that won our hearts. The star of Pitchers, Naveen Kasturia has since appeared in both movies and other web series.

His dimpled smile has been winning hearts with every video he has appeared in. A constant fixture in most AIB videos, even his serious rants become viral in a matter of seconds. We are not saying it’s because he is so adorable, but….

Whether it was the eye-opener, Lipstick Under My Burkha or the funny web series Official Chukyagiri, Aahana Kumra is excellent at playing strong female characters.

Though she played the romantic in It Happened In Hong Kong, her ballsy roles are what made us fall in love with her. She will be seen in The Accidental Prime Minister next.

When he appeared as the lead in Official Chukyagiri, his claim to fame was that he was actor Vicky Kaushal’s brother. Once the series ended, everyone was in love with his natural innocence and the way he improved on a clichéd character – a small town ambitious boy, trying to make it big in the city of dreams. He will appear in the movie Gold next.

If you’re someone who watches more internet than TV, chances are you already love the funny antics of Yashawini R Dayama. She had a not-so-brief role in Dear Zindagi, as Alia Bhatt’s best friend and even starred in the critically acclaimed short movie, Phobia. But it is her extremely adorable, girl-next-door style in the web series Adulting that is bound to win you over. She will seen next in Zoya Akhtar’s web series Made in Heaven.

Daughter of actor Rukhsar Rehman, Aisha Ahmed is the internet’s favourite girl now. With frequent appearances in various comic and romantic sketches and a flawless performance in the web series Adulting, Aisha Ahmed has proved that when it comes to playing the women from today, no one fits better.

He may have been annoying on screen as Mandal in Pitchers, but his acting range is nothing short of amazing. From web series, he made the shift to regional cinema and has shot for three Marathi movies to date.

The female lead of the duo that gave us web space’s most adorable couple ever, Nidhi Singh of Permanent Roommates fame is definitely a brilliant actor. Since then she has appeared in two Bollywood movies, Brij Mohan Amar Rahe and Dil Juunglee.

The kid who stole our hearts with his innocence, Ritwik Sahore’s debut performance in Laakhon Mein Ek was the highlight of 2017. He played the role of young Omkar in Dangal and has appeared in AIB sketches as well. However, he was back to being the adorable, struggling engineer student in his latest web series FLAMES.

She’s acted in both TV shows and web series and is absolutely endearing in every role she plays. In her latest web series, The Reunion, she brings a vibrant and fun vibe to the character that only adds to her on-screen charm.

Another favourite when it comes to internet sketches, Veer Rajwant Singh has nailed the ‘effortless style’. He appeared in the web series What The Folks in 2017 and was the warm, relatable, funny soul of his latest web series The Reunion.

Actor, theatre director, musician – Saba Azad’s enchanting presence wows you on screen and off screen. As the loud, funny, unabashed Dingo in the web series Ladies Room, she became an instant hit with the internet audience, and rightfully so.

An engineer-turned-actor, Shreya Dhanwanthary nailed the role of the stern and sensible friend in not just Ladies Room but also in The Reunion. However, there is a fun, sassy side to her that she showcases in her various Instagram videos.

Make sure the elbow touches the knee.

Eisha Chopra, whose latest appearance in Official CEOgiri with Sumeet Vyas earned her loads of love, has been a fan favorite since she appeared in What The Folks. Her appearance in Neerja is a perfect example of how Eisha has always managed to shine on screen, no matter the screen time.

She completed the eccentric, lovable, and totally relatable trio in Tripling. But when it comes to displaying natural quirkiness, she’s been a star since she appeared in Pitchers. What many people may not know is that she actually debuted with a Disney TV series Dhoom Machao Dhoom in 2007. No wonder she nails the animated characters she plays on screen!

With Little Things he became one of the internet’s most famous boyfriends, but actor Dhruv Sehgal is also the writer of sketches like Confusing Things Girlfriends Say and Annoying Things Boyfriends Do. The one thing common across his on screen and off screen personas is his shy smile!

Thank God for the internet that not only allowed us to enjoy refreshing stories but also became a platform for genuine talent to emerge!

Are there any other web series stars that you are currently crushing on? Let us know in the comments section below.

Wooden furniture has always been popular. While the concept of furniture has been in existence for approximately 15,000…
bywissen
No comments 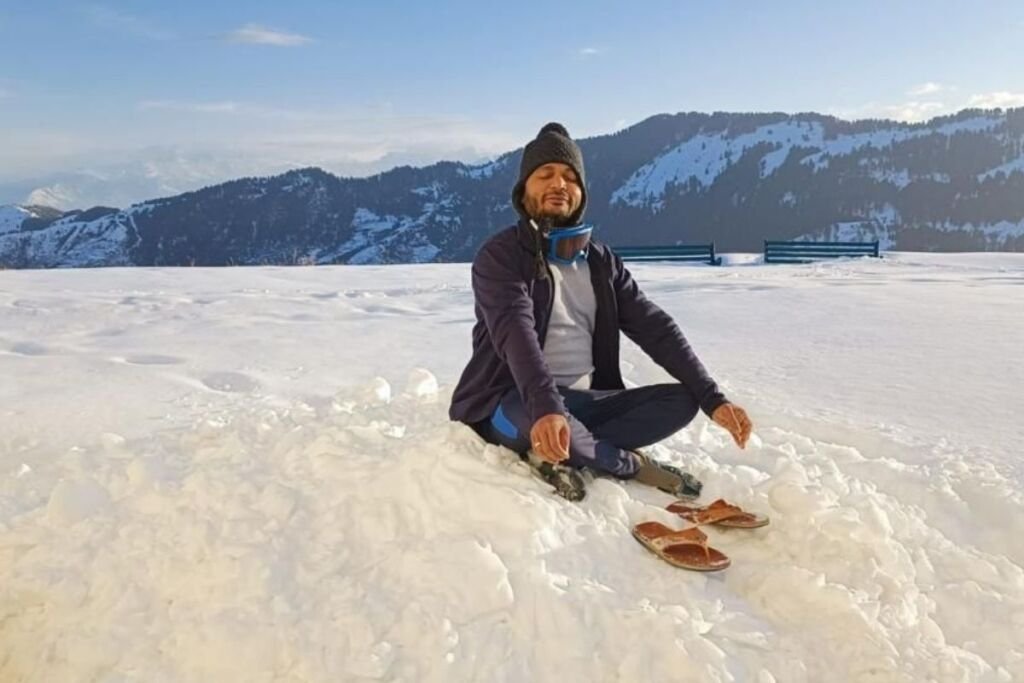 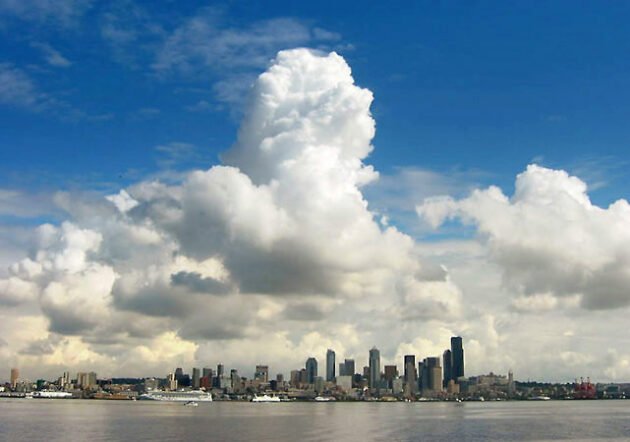 Photo by Dan Hershman, via Flicker, Creative Commons. Despite expectations of broader cuts and delays in corporate technology…
bywissen
No comments