The science gods have said it! Drinking beer in moderation is actually good for your health. These 15 facts reveal why you should not feel bad when you crack open a cold one after a stressful day.

1. Beer is good for the heart.

Several studies show that consumption of beer could reduce the risk of coronary heart disease. This is because beer has a thinning effect on blood and reduces the chances of forming a clot which can cause a blockage in the coronary artery. It also reduces the risk of inflammation which has a potential to cause atherosclerosis.

A regular bottle of beer contains around 20 percent of the recommended regular dosage of fibre, which helps in better bowel function.

5. Beer minimizes the risk of cancer.

Studies claim that beer can help protect the brain against neurodegenerative diseases like Parkinson’s and Alzheimer’s. Drinking beer also increases the amount of dopamine in the brain which can make you feel calmer and relaxed.

7. Beer helps in improving the eyesight.

Enzymes and antioxidants found in beer help protect the eyes by preventing mitochondrial damage. A study by University of Western Ontario claims that a beer a day can minimize the risk of people developing a cataract.

8. Beer minimizes the risk of diabetes.

A study conducted by Harvard found that people who increased the consumption of alcohol reduced the risk of developing type-2 diabetes.

Beer contains potassium and magnesium which help prevent the development of kidney stones. Also, beer is 90 percent water, and water is the most powerful tool for the prevention of kidney stones. In fact, a study actually found that drinking a bottle of beer every day can reduce the risk of kidney stones by 40 percent.

10. Beer helps in the development of denser and healthier bones.

Beer is rich in dietary silicone which contributes to a higher bone density. It also minimizes the risk of osteoporosis.

Beer contains several B vitamins. The Lancet, a medical journal, suggests that beer contains Vitamin B6 which prevents the risk of heart disease by keeping in check the formation of homocysteine in our body.

13. Beer has positive effects on the skin and hair.

The vitamins present in beer are a good preventive and corrective source for acne and also add a glow to the skin. Additionally, Hops and malt in beer promote healthy growth of hair.

Beer increases the levels and impact of Vitamin E, acting as an antioxidant which helps keep the skin healthy while also slowing down the ageing process.

15. Beer flushes out toxins from the body.

Beer has diuretic properties which increase urination thus facilitating increased removal of toxins from the body.

Mind you, it’s always better to drink in moderation. So, now that you’re well aware of the nutritional benefits of beer, let’s drink to that! 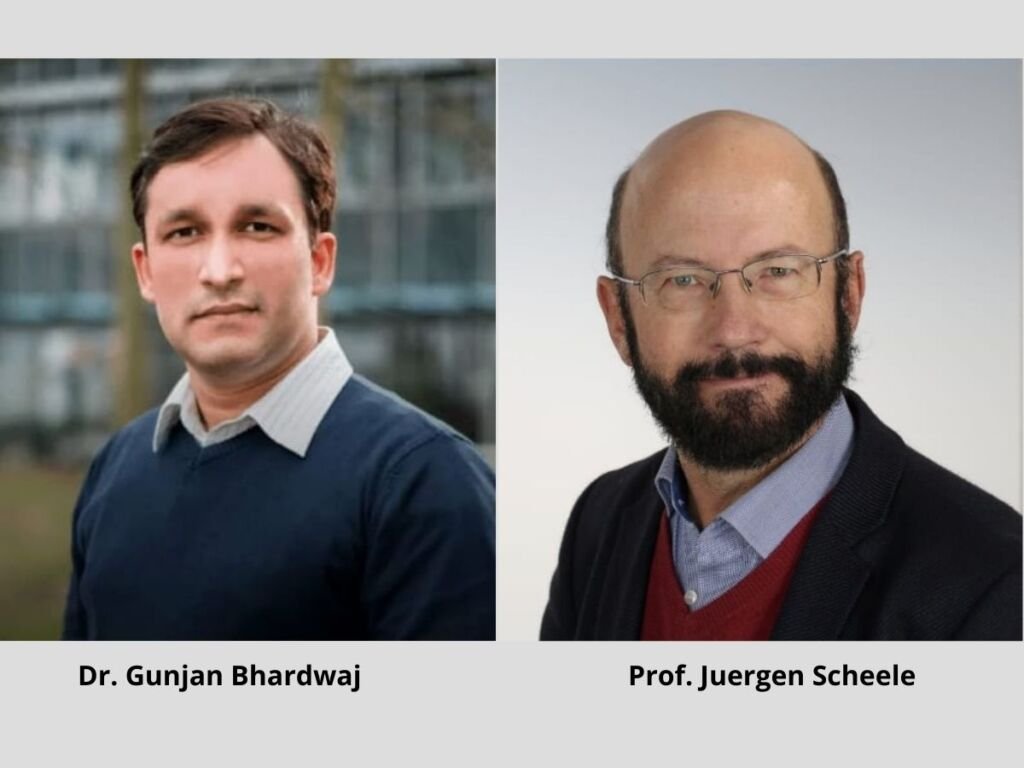 Kartik Aaryan Lists Down The 5 Shows You Need To Binge On Netflix, Amazon, Hotstar This Weekend

If All 7 Nations Of The Indian Subcontinent Were 1 Country, This Is How Things Would Turn Out

The Indian subcontinent consists of 7 countries- India, Pakistan, Bangladesh, Nepal, Sri Lanka, Bhutan, and the Maldives. But…
bywissen
No comments

India first started submitting movies for the Best Foreign Language Film Category in Oscars in 1957. As of…
bywissen
No comments