If you’re game for non-stop laughs on the internet, Prashashti Singh is your woman. Her unique observations and brilliant eccentricities leave the audience in splits.

Here is an ode to pretty much the best thing that has come out of Comicstaan yet.

1. When she basically broke down politics in her small town.

2. When she spoke about love in the time of fuckbois and casual sex.

3. And when she dissected one’s qualifications to be desirable to a fuckboi.

4. But unfortunately failed at making the cut herself.

5. When she sang ragas for RaGa.

6. And unwittingly became his biggest advocate.

7. When she questioned the existence of ‘Insta poets’.

8. When she made inappropriate comedy cool.

9. When she personified death and awoke the audience.

10. When she redefined laughing oneself to death. 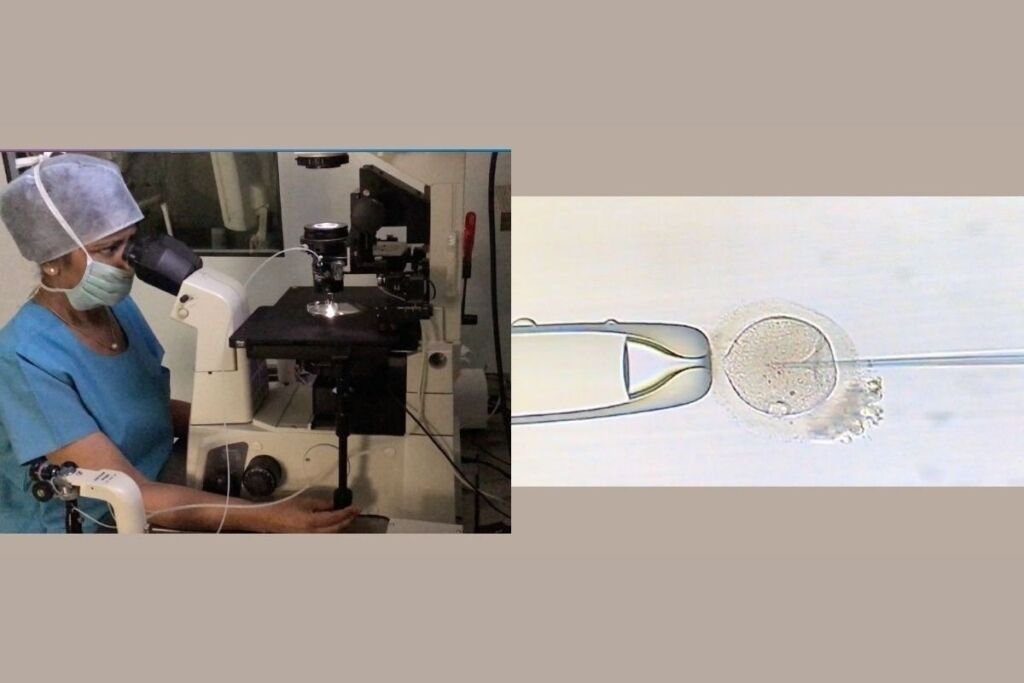 January 13: Rising cases of infertility among couples is a cause of concern globally. Infertility is usually understood…
bywissen
No comments 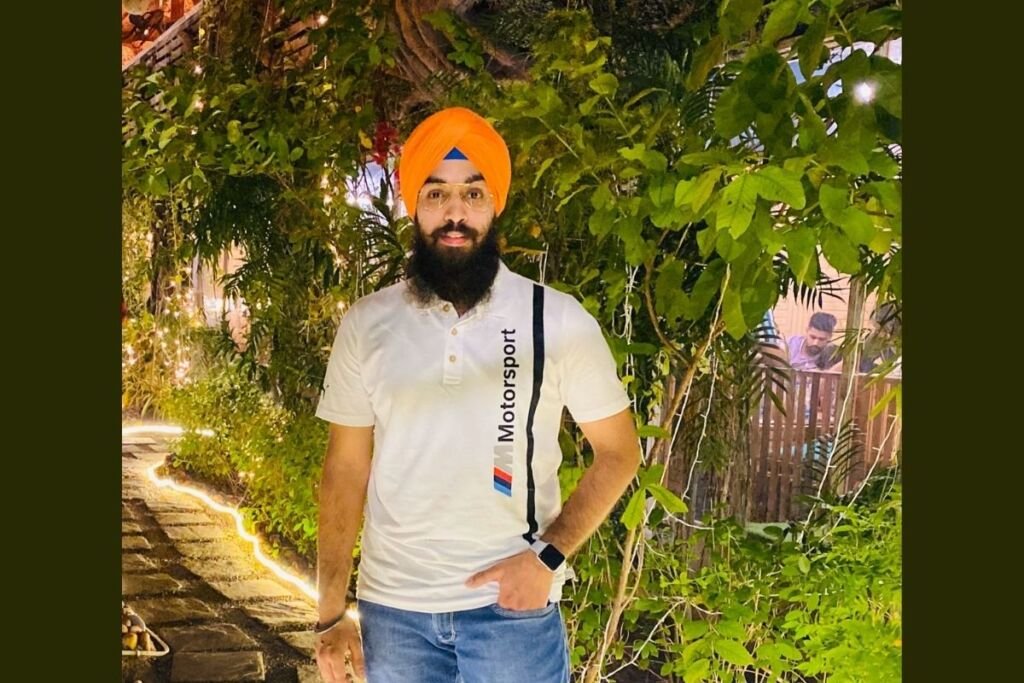 January 20: Young Indians these days are showing that it is quite possible to follow your passion while…
bywissen
No comments

At London airport, GuruJi was received by the Sangat with love Odessa [Ukraine] April 2: The tragedy of…
bywissen
No comments