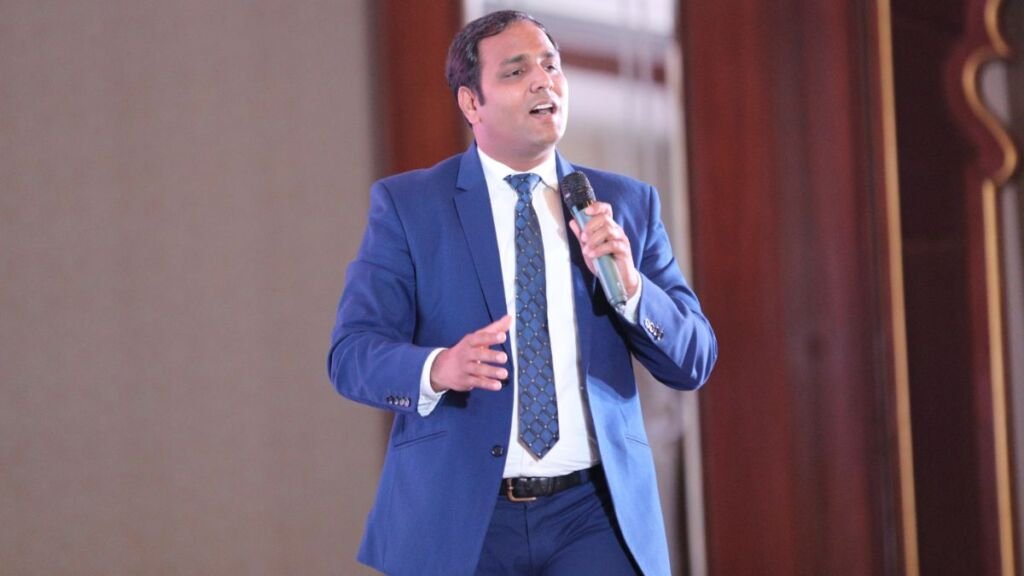 New Delhi (India), January 17: Kanti Lal suffered a severe brain stroke, which paralyzed his entire body. The doctors told him that there was no cure for paralysis and that he would have to live with the consequences for the rest of his life. Kanti Lal gained strength and kept believing that he would be cured. One day after watching a series of episodes of ‘The Magic of Thinking Rich’ on YouTube, he developed a belief that he could walk again and live a normal life. To the surprise of his family and friends, Kanti Lal recovered and is living a normal life and earning Rs 30,000 per month. As they say, miracles happen to those who believe in them. Well, in this case, it was no miracle but pure science and the power of the subconscious mind combined with the Law of Attraction.

Kanti Lal is not an isolated case. Mr. Bhupenddra Singh Raathore, through his online and offline workshops, has positively impacted approximately 10 million people & they have witnessed phenomenal transformational changes by training their brains to think more positively and comprehend the meaning of life.

“Anyone who can control his mind can win anything,” Bhupenddra Singh Raathore said when asked about the magic formula. “Everyone on this planet must follow five golden rules of thinking rich: wake up early in the morning, meditate, consciously think big, surround themselves with successful people, and read a lot of books.”

Bhupenddra Singh Raathore, also known as Coach BSR, is a life and business breakthrough strategist, entrepreneur, best-selling author and philanthropist who has impacted and transformed over 10 million lives through his live seminars, educational YouTube videos, and online & offline training sessions.

Many experts believe that the human mind has approximately 70,000 thoughts per day, the vast majority of which are uselessly negative. It is necessary to train one’s brain to think more positively and to comprehend the meaning of life. Listen to people who have a positive attitude to train your mind to think positively. There have been many inspirational figures, motivational speakers, and spiritual leaders in India who can help people train their minds to think positively.

Bhupenddra Singh Raathore, an international motivational speaker and coach, has transformed the lives of millions of business people and individuals through his knowledge, words, emotions, vision, and purpose. Mr. Raathore has also been invited to many colleges in India to motivate and teach students about the true path to success. Many corporations and businesses also invite him to give seminars to their employees in order to motivate them.

In the training industry, he is a household name, known for making miraculous breakthroughs in both the personal & professional lives of people at the same time. He holds two Guinness World Records and has been awarded the Public Speaker of The Year Award 2021; he has also been a speaker at the United Nations Headquarters in New York. Bhupenddra is the mastermind, and the host of the cult shows “The Magic of Thinking Rich” and “The Think Rich Show,” which are both available on the YouTube channel “CoachBSR.”

Mr. Bhupenddra Singh Raathore’s third book, “The Magic of Thinking Rich“, became a No. 1 bestseller within 24 hours of its launch. He was able to connect with over 10 million unique viewers in India and around the world during Season 5 of the Magic of Thinking Rich Workshop, India’s biggest live free online workshop, which is conducted for 28 straight days on the YouTube channel CoachBSR.

Mr. Bhupenddra Singh Raathore is on an India tour conducting his flagship workshop, “Jeet Ka Junoon”, across the cities in India. In the past 2 months, he has connected with around 15000 people through his Jeet ka Junoon workshop across 9 cities. He told that he is constantly working towards his mission to transform 50 crore lives by 2030. As a part of this mission, he conducted the Jeet Ka Junoon event in Pune on January 8th, 2023 which was attended by 1000+ people. He will conclude his India Tour in Delhi with a Jeet Ka Junoon workshop followed by an exclusive Business Event named Business Breakthrough Conclave. 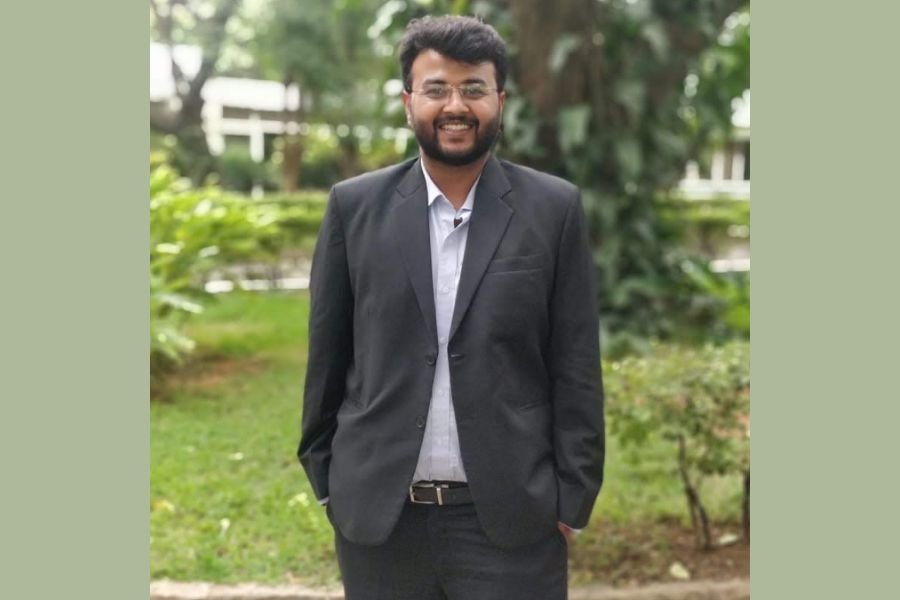